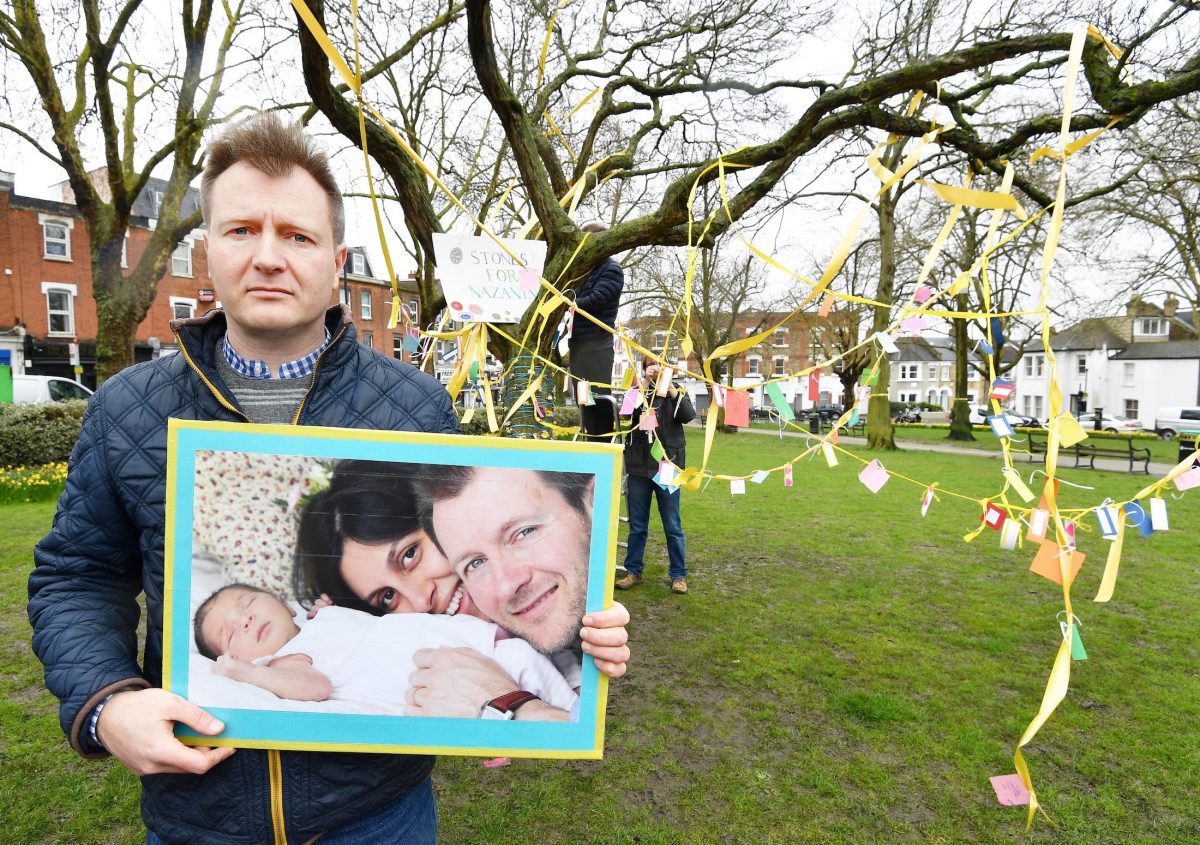 Nazanin Zaghari-Ratcliffe has been summoned to court in Iran on Monday – and has been told to prepare to return to prison following the hearing, according to her family.

The 42-year-old British-Iranian woman has been detained in Iran since 2016 when she was sentenced to five years in prison over allegations, which she denies, of plotting to overthrow the Iranian government.

Her husband Richard Ratcliffe said the mother-of-one – who has been out of prison on furlough but under house arrest in Tehran since March due to the coronavirus crisis – was presented with a court summons on Tuesday.

She was told to pack a bag to bring to Monday’s hearing, as she would be returning to prison after the court appearance, Mr Ratcliffe added.

“We don’t know what will happen on Monday, we don’t know how far and how soon they will take forward their prison threat,” he said.

“But we do know that the Revolutionary Guard are signalling something to the British government. We also know they are signalling this could have a long time still to run.”

Only months from her expected release date, Mrs Zaghari-Ratcliffe was returned to court in September and told she would face a second trial, but this was postponed at short notice with no future date set.

Her husband said it would hear charges of spreading anti-government propaganda, in a case officials dropped in December 2017, after a visit from the then foreign secretary Boris Johnson, but reopened in May 2018.

Mrs Zaghari-Ratcliffe’s local MP Tulip Siddiq said the timing of the trial raised “serious concerns” as she said it follows the postponement of a court hearing about the historic debt.

The MP for Hampstead and Kilburn said in a statement: “Nazanin has once again been treated with utter contempt and I am extremely concerned about her future and wellbeing.

“The timing of this development alongside the postponement of the court hearing about the UK’s historic debt to Iran raises serious concerns.

“I can only hope that there is work going on behind the scenes to resolve the debt quickly because we seem to be going in completely the wrong direction and Nazanin, as ever, is paying the price.”