The Health Secretary conceded it was ‘inevitable’ that the deadly virus would become worse. 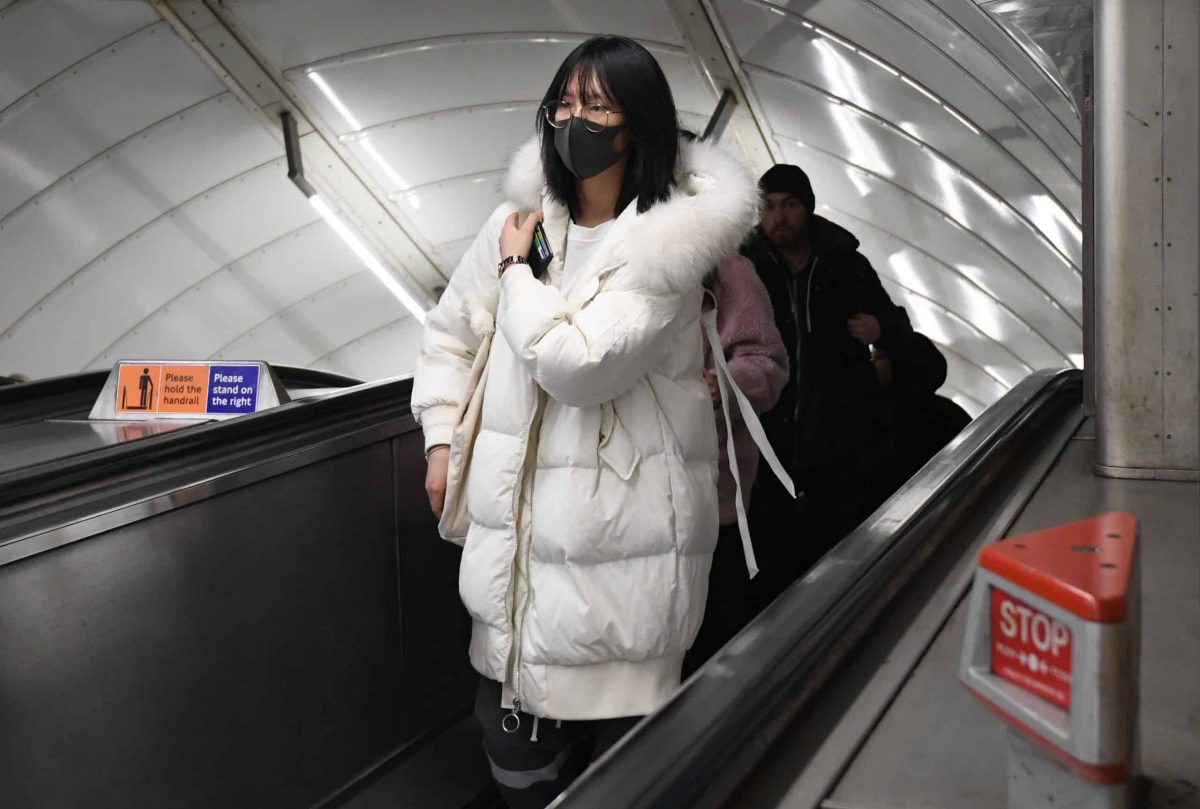 The Health Secretary has not ruled out shutting down cities if the coronavirus outbreak escalates as he outlined a new “battle plan” by the Government.

Matt Hancock said despite a “huge economic and social downside”, following China’s lead and isolating UK cities if the situation worsens currently remains on the table.

He conceded it was “inevitable” that the deadly virus would continue to spread after three new cases were identified in the UK, including a staff member at an infant school.

On isolating entire cities, as Chinese authorities did with Wuhan, Mr Hancock told the BBC’s Andrew Marr programme: “There is clearly a huge economic and social downside to that.

“But we don’t take anything off the table at this stage because you have to make sure you have all the tools available if that is what is necessary.”

The Health Secretary confirmed that “population distancing measures”, such as banning public gatherings and cancelling football matches, could be considered by the Government, while closing schools may be “necessary”.

He said: “I’m not saying any of these are decisions we have taken but they are things we don’t rule out.”

The UK is a world leader in preparing for and managing diseases like #coronavirus.

Here’s an outline of the measures we’re putting in place ? pic.twitter.com/h6DrySmr95

The Department of Health and Social Care announced on Sunday every department will have a ministerial lead on the virus, and a cross-Whitehall “war room” is being set up to roll out an enhanced public information campaign.

Emergency powers designed to restrict Covid-19 if it becomes endemic, due to be revealed this week, would only be “temporary”, said Mr Hancock.

He added the NHS was ready to deal with further cases of coronavirus, with more than 5,000 emergency critical care beds available.

The number of emergency meetings convened by the Government is to be increased, which comes amid criticism of Boris Johnson for failing to lead a Cobra contingencies committee on the outbreak until Monday.

Three more patients in England tested positive for coronavirus on Saturday, while the Republic of Ireland reported its first patient – bringing the total number of cases in the British Isles to 24.

One of those confirmed was a staff member at an infant school in Berkshire.

“The school will be shut for some days to allow for a deep clean and to ensure that the risk of infection remain(s) low,” Ms Masters said.

Health officials are also tracing anyone who had close contact with the other two latest cases – a resident in the Cotswolds area of Gloucestershire, and another in Hertfordshire.

Two of the patients had recently travelled back from Italy while the other had returned from Asia, Chief Medical Officer Professor Chris Whitty said.

A pub in Haslemere, Surrey, has been closed until further notice for deep cleaning after a customer “tested positive for coronavirus”.

A patient in the county was confirmed as the first to catch the illness within the UK on Friday.

PLEASE NOTEThis is a precautionary measure only. Our staff and customers health and happiness is our main priority…

The landlords of the Prince of Wales pub said on Facebook that they had no symptoms of the virus and that it was a “precautionary measure only”.

It came as Donald Trump banned travel to Iran after America reported its first death from the virus.

The US president added that he was considering additional restrictions, including closing the border with Mexico in response to the outbreak.

Elsewhere, the husband of British-Iranian woman Nazanin Zaghari-Ratcliffe believes she has contracted coronavirus at the prison where she is being held.

Richard Ratcliffe said his wife has repeatedly asked to be tested for the virus at the Evin prison in Tehran after suffering from a “strange cold”.

Although there are currently no confirmed cases at the prison, Covid-19 has spread rapidly across Iran – with at least 54 dead amid 978 patients identified.

The Foreign and Commonwealth Office (FCO) has called on the Iranian government to “immediately allow” health professionals into the prison to assess British-Iranian dual nationals.

Holiday operator Tui said on Saturday evening it would be making arrangements for Britons at a coronavirus-stricken hotel in Tenerife who test negative to return to the UK.

Around 160 Britons were among hundreds of guests put into quarantine at the four-star H10 Costa Adeje Palace after at least four holidaymakers were diagnosed with Covid-19.

Spanish authorities have since said the risk of infection for any Britons staying at the hotel was low, although Public Health England (PHE) advised anyone travelling back to self-isolate until March 10.

It comes amid reports that a fifth man at the hotel has tested positive.

As of 9am on Saturday, more than 10,000 people in the UK had been tested for coronavirus.

The number of people sickened by the virus has climbed to more than 86,000 globally and there have been more than 2,900 deaths, most of them in China.