"For the Social Democrats in Sweden to change opinion [on NATO] is like changing religion.' 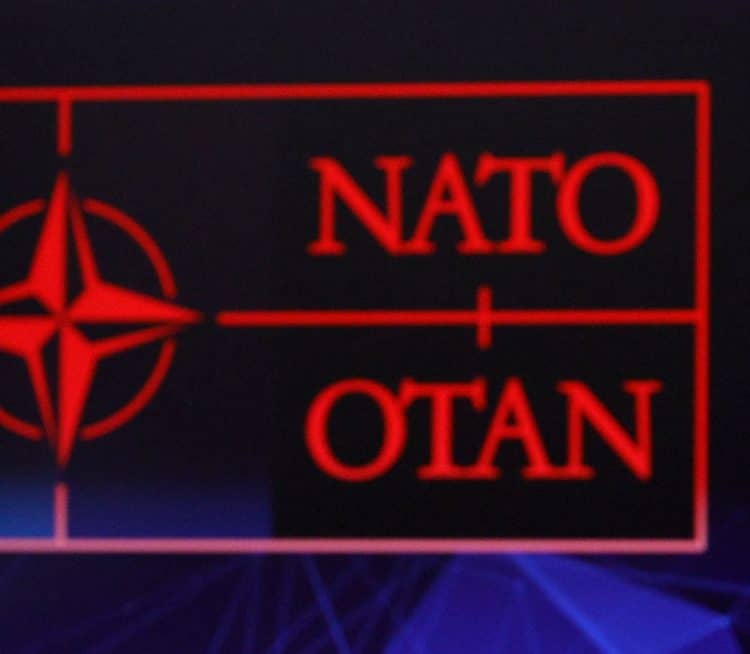 A poll in March by Finnish broadcaster YLE showed that, for the first time, more than 50 per cent of Finns support joining the western military alliance.

In neighbouring Sweden, a similar poll showed that those in favour of Nato membership outnumber those against.

“If they decide to apply, I expect that all allies will welcome them,” Nato secretary-general Jens Stoltenberg  told reporters in Brussels, as Nato foreign ministers met to discuss the war in Ukraine.

“We know that they can easily join this alliance if they decide to apply.”

Now Sweden could be about to apply for NATO members after Finland today opened a debate on joining the military partnership.

The invasion of Ukraine has seen a U-turn in public and political opinion in Finland and neighbouring Sweden regarding their long-held policies of military non-alignment.

Sweden’s ruling party this week announced a review of its long-held opposition to joining NATO.

“For the Social Democrats in Sweden to change opinion [on NATO] is like changing religion,” former Finnish PM Alexander Stubb said. “And I’m not talking Protestant to Catholic, I’m talking Christian to Muslim.”

However Kremlin spokesman Dmitry Peskov warned Russia would take measures to “rebalance the situation” in the event of Finland joining.

“Russia will most certainly huff and puff,” Robert Dalsjo, research director at the Swedish Defence Research Agency said, but then added: “I don’t think they will do anything violent.

“However, in the mood that [Russian President Vladimir] Putin is right now, I wouldn’t rule it out entirely.”

Expecting the worst? Johnson ‘absolutely will be PM’ even if local election results are dismal