Portugal being moved from the green to amber caught holidaymakers by surprise this week - and Nandy said the amber list should be scrapped. 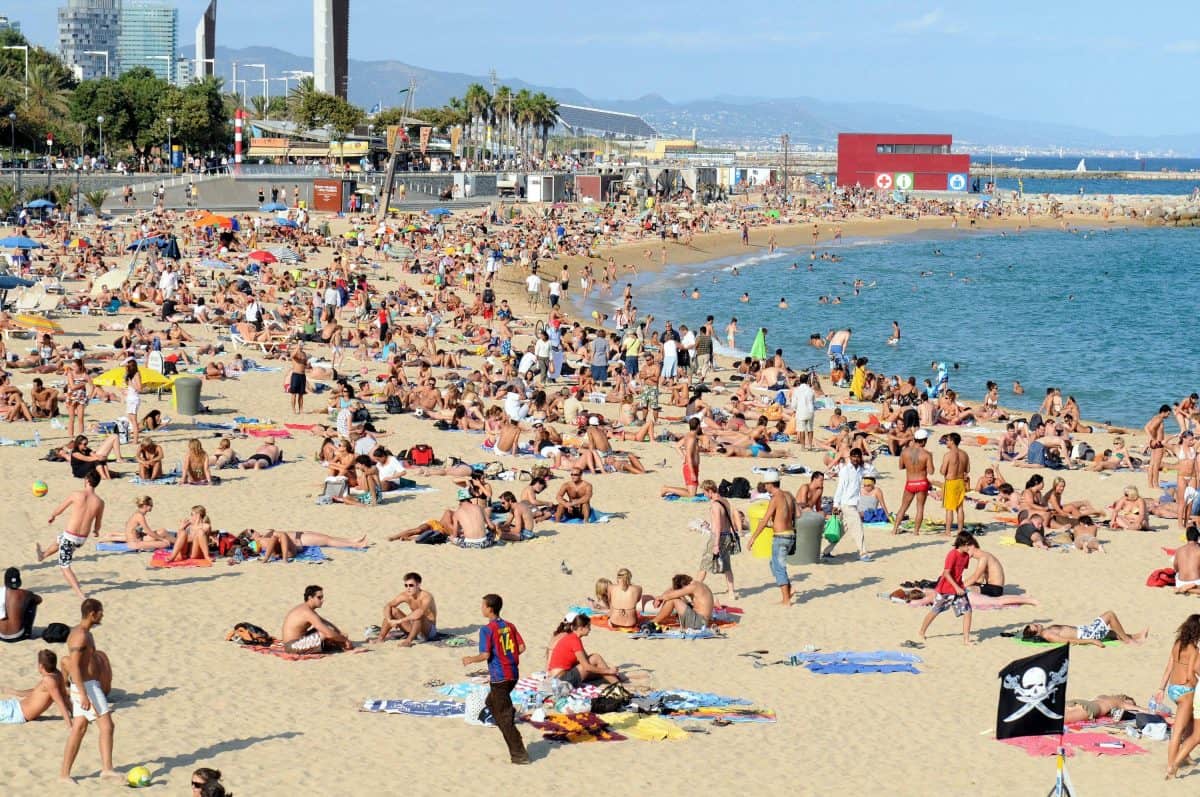 The UK’s traffic light rating system for international travel is confusing to the point of being dangerous, shadow foreign secretary Lisa Nandy has said.

A risk-based system with red, amber and green ratings for countries around the world determines the quarantine and coronavirus testing requirements people face when returning to the UK.

Portugal being moved from the green to amber caught many holidaymakers by surprise this week and Ms Nandy said the amber list should be scrapped.

Speaking on the BBC’s Andrew Marr Show, she said: “I think we’ve got a real, real problem with the travel system that the Government has put in place.

“We’ve currently got countries on the amber list which the Government is basically urging people not to go to but allowing people to go to with very lax quarantine requirements when they come back.

“We think the amber list should be scrapped. We think it’s pointless. We think it’s confusing and that confusion is actually dangerous at the moment.

“It risks unravelling all of the progress that we’ve made.”

Ms Nandy was asked if she thinks people who go on holiday to France should be quarantined in the UK on their return and she said: “I think that we should have robust quarantine measures in place for people coming back into the country. That’s absolutely right.

“I also think that we need to be much clearer with people that, at the moment, travelling overseas, particularly when you’ve got countries like Thailand and Vietnam on the amber list where new variants are emerging and being imported into the UK, is the wrong thing to do, and the Government ought to be absolutely clear about that.”

Tim Spector, professor of genetic epidemiology at King’s College London, said he does not understand the thinking behind removing Portugal from the green list.

He told Times Radio: “If you travel from London to Manchester at the moment, it’s a much greater risk than going to Portugal, Spain, Italy, France.

“Are we protecting the Portuguese from problems? Is it that way around? Because, otherwise, I don’t really get it.

“We can’t stop variants coming into this country unless we completely lock down the country.

“I think we just ought to start settling down and dealing with our own outbreaks and not try to have this haphazard travel policy which is causing a lot of fear and confusion.”