Bibaa Henry and Nicole Smallman were killed in a park on 6 June after celebrating Henry’s birthday in Fryent Country Park, Wembley. 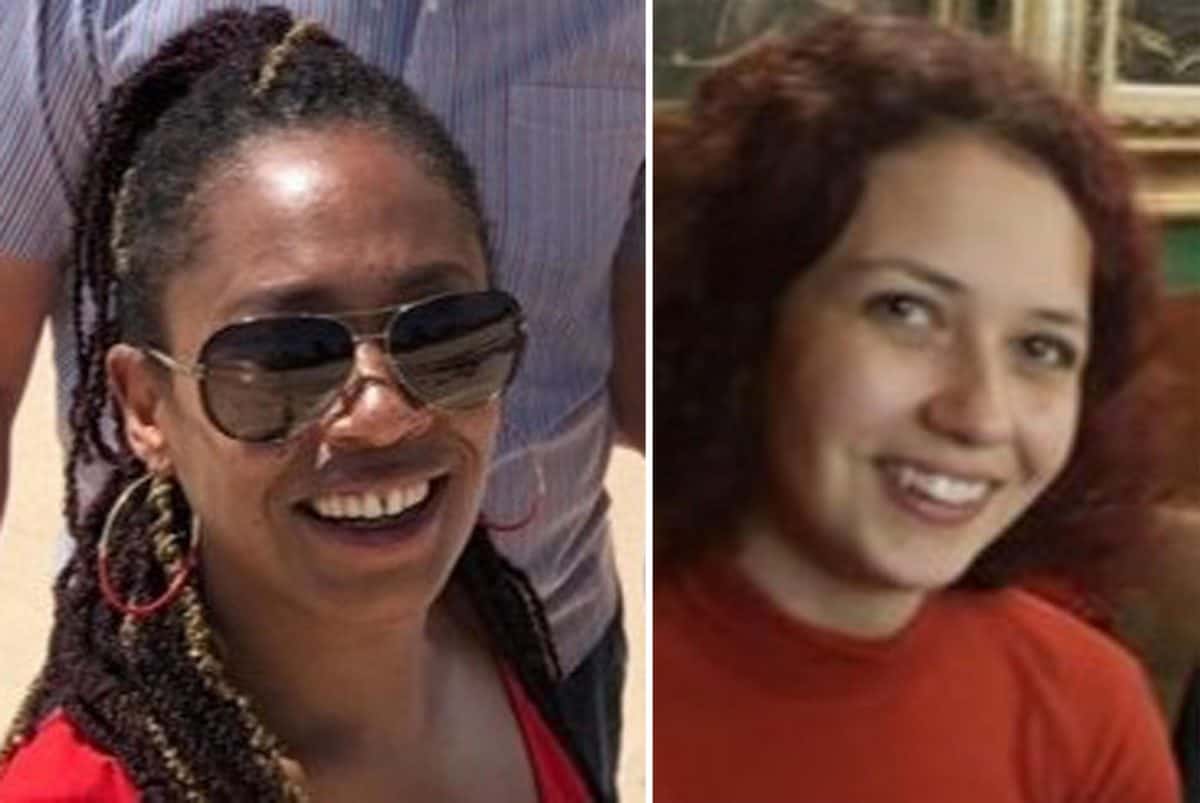 The mother of two women killed in a north London park last summer said that their deaths were not taken seriously because of their race.

Bibaa Henry and Nicole Smallman were killed in a park on 6 June after celebrating Henry’s birthday in Fryent Country Park, Wembley. Two police officers were arrested and suspended after allegations they took selfies with the women’s bodies.

In an interview with the BBC, Mina Smallman was asked about the reaction to Sarah Everard’s death, which triggered protests and widespread outcry, compared with the relatively muted response to her daughters’ murders last year.

Smallman – who is the Church of England’s first female archdeacon of black and minority ethnic descent, told the broadcaster that she had reported the sisters missing, but it was a search by the family – not police – which found their bodies.

Asked whether their race meant “there was no urgency” in searching for them after the family reported them missing, Smallman said: “Oh absolutely, I’m convinced. I think the notion of ‘all people matter’ is absolutely right, but it’s not true.”

Comparing the reaction to Everard’s death – for which Boris Johnson, Priti Patel and Sadiq Khan all expressed their condolences – Smallman said the two tragic incidents showed a difference in the extent of “outcry”.

She told the BBC: “Other people in this world have more kudos than people of colour.

“From my point of view – all women, women of colour, white women – we are on the same journey, we’re on a journey to say that we all matter.”

But, she added, the “specific situation of my girls and Sarah” shows that they “didn’t get the same support, the same outcry”.

In the aftermath of the vigils and protests which followed Everard’s death, Smallman said the family “received so much kickback from friends and colleagues who are saying, ‘Excuse me, where was this level of rage and outrage for two of your daughters murdered?’”

Watching the news after Everard’s disappearance, Smallman revealed she and her husband “went back in time emotionally”, adding: “I know what that family, the parents will be going through. It is a hell.

“If your child goes missing you deserve the people who are paid to do that job to do it and find out what’s happened to them.”

Smallman added: “You can’t believe what it is to lose a child under those circumstances. And then to have a further betrayal – the very organisation that is paid, and we have an agreement with, that they will protect us, they will honour us and behave in a way that gives our deceased dignity.

“To hear that not only had Sarah’s parents lose Sarah, but they had the indignity of someone doing a meme – how heartless.”

A Metropolitan Police spokesperson said that the Independent Office for Police Conduct is “considering the actions of police” when the sisters went missing, adding: “Our thoughts remain with the families of Bibaa and Nicole following their unspeakable loss.”