British Muslim’s message for Christchurch’s grieving community is to be ‘strong, united and resilient’. 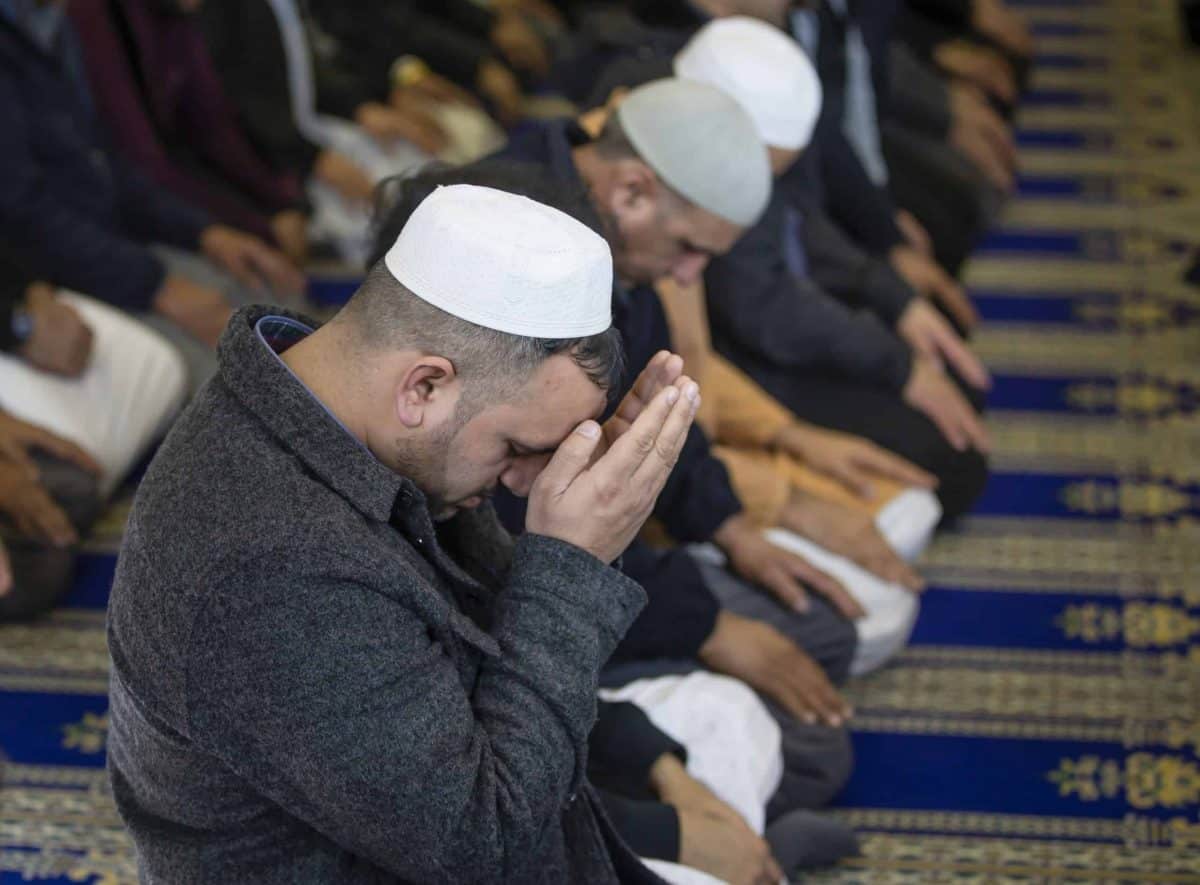 A Christchurch-style shooting could happen at a mosque in Britain, Muslim community leaders fear.

They said the attacks – in which a gunman killed 51 people at two New Zealand mosques and posted the rampage live online a year ago – may have happened a long distance away, but it feels close to home.

Mohammed Kozbar, chairman of north London’s Finsbury Park Mosque (FPM) – which suffered a terror attack in which a worshipper was killed in 2017, said: “As a community here in the UK, this might happen as well. We have had to take extra precautions in terms of security.

“On the same day (as Christchurch attacks), somebody called us and said `you will be next, what has happened to them, will happen to you’.

“This was shocking. We never imagined that during such a crisis, after more than 50 innocent people got killed, that somebody would tell us this.

“We have to take everything seriously in the current climate. Islamophobia is spreading and it is being tolerated.”

Darren Osborne was jailed for a minimum of 43 years for murdering one man and injuring others after deliberately targeting Muslims by using a van to mow down worshippers near FPM in 2017.

The FPM bolstered its security after the Christchurch attacks. Other mosques and community centres have done the same, but smaller organisations do not have the resources, experience or government assistance to deal with it, according to Mr Kozbar.

Asked if Britain feels like a less safe place to be a Muslim today than it did a year ago before the Christchurch killings or the Finsbury Park terror attack three years ago, Mr Kozbar said: “Yes, I have to say it is. It is frightening.  It is not only me who feels that way, it is actually across our community.

“They feel less safe in their own country basically because they are Muslim.

“People feel vulnerable because of their religion and it is horrible to have such a feeling.

“It makes you feel like you are a second-class citizen and you are not treated as equal to anybody else. Such feelings are hurtful – especially to young people who are born and raised in this country.”

Mr Kozbar’s message for Christchurch’s grieving community is to be “strong, united and resilient” as they try to come to terms with what has happened.

He said: “I know how this can affect you for a long, long time. The Muslim community everywhere is a resilient community.

“Make sure you set an example to others in terms of being a good citizen for your country. Make sure that our young people understand what happened and try to explain to them that the only people who are responsible are perpetrators. The rest of the society is with you.

“I hope this never happens again,  so we need to engage more as a community with our wider society in a positive way and to explain what Islam is about.”

Shaykh Shams Ad-Duha Muhammad, of the British Board of Scholars and Imams, remembers a new feeling of being “vulnerable and like I could be in somebody’s cross hairs” when he went to pray after the Christchurch attacks.

Hosne Ahmed, a distant relative of his wife, was among the victims. She was shot as she ran back into the mosque to try to save her husband, Farid, – who uses a wheelchair. Mr Ahmed later said he forgives her killer and will pray for him.

On the prospect that a similar attack could happen in Britain, he added: “It is a horrible thing to say but I think it is a matter of expectation – it is only a matter of time.”

He described New Zealand Prime Minister Jacinda Ardern’s response to the tragedy as “rare” and “so genuine and compassionate that I think it moved everybody”.

The deadliest types of semi-automatics are now banned, and gun owners turned in about 60,000 of their newly-outlawed weapons for money in a national buy-back.

Ms Ardern worked on trying to eliminate terror attacks from being shown online, after the gunman livestreamed the bloodshed.

Shaykh Shams said: “It is a powerful example of what a leader can do if they truly have that kind of concern and can display it.

“We have had incidents here and we haven’t had that response.

Australian white supremacist Brenton Tarrant, 29, is due to stand trial in June on charges of terrorism, murder and attempted murder.

A Home Office spokesman said: “All forms of hate crime are completely unacceptable and the UK has a tough laws in place respond to it.

“The UK has some of the most robust legislation anywhere for tackling hate crime and through our Hate Crime Action Plan we have worked hard to encourage victims of hate crime to report incidents so that we can bring perpetrators who commit these crimes to justice.”

Work has been done with the police to try and reassure communities and approximately £1.5 million has been shared between various places of worship from different religions since 2016 to improve security.