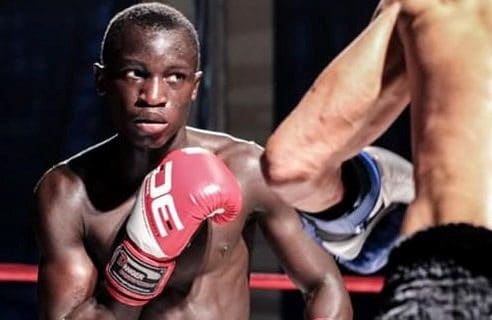 Murder Squad cops probing the fatal stabbing of a talented boxer in an apparent robbery gone wrong have charged a third teenager.

The victim, who moved to Britain in 2015 and lived locally, was taken to an east London hospital, but was pronounced dead less than an hour later. 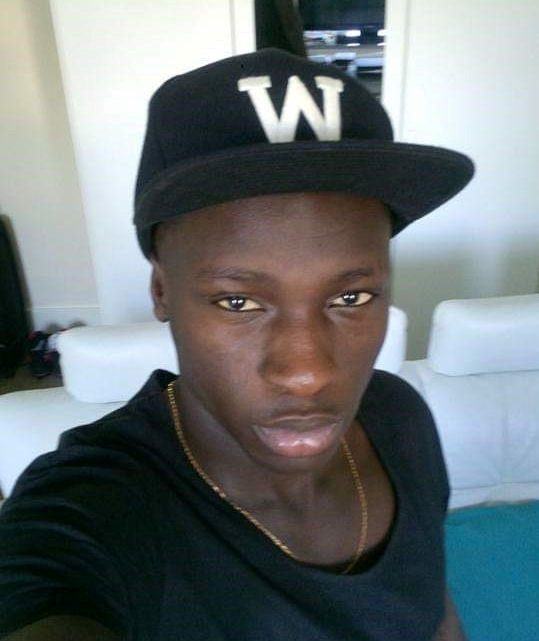 “A 16-year-old boy was charged on Sunday with the murder of 25-year-old Wilham Mendes in Albert Place, Tottenham, on December 22nd.

“The teenager has also been charged with robbery of Mr Mendes and also a further charge of robbery and attempted robbery against two other men on December 22nd.”

“He was due to appear at Highbury Corner Magistrates’ Court today (MON).

Two 15-year-old boys charged with the murder and robbery of Mr Mendes appeared at Westminster Magistrates’ Court on Boxing Day.

They were remanded in custody and are next due to appear at the Old Bailey on March 28th.