Sherville Hall, 27, attacked Simone Blake on her doorstep after going to her home to "extend an olive branch" 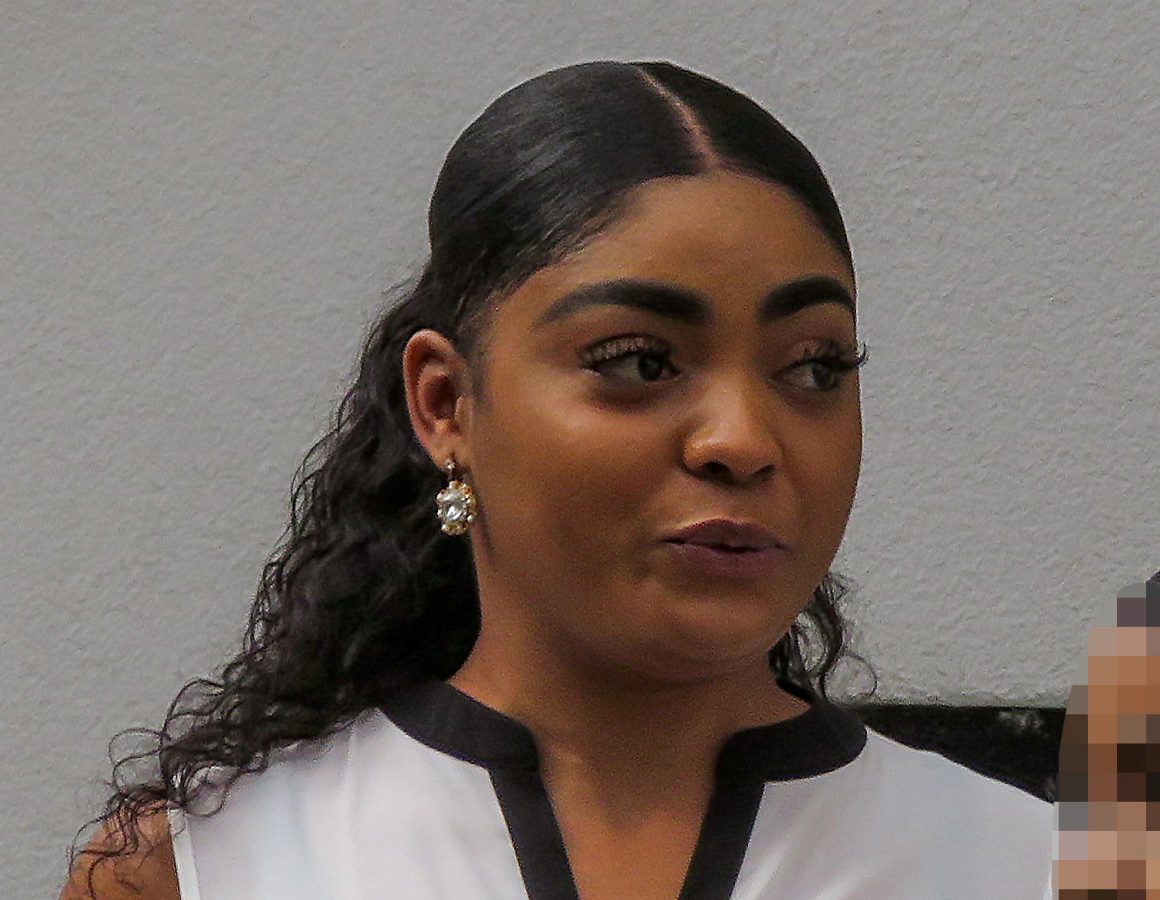 A female thug who battered her brain damaged friend after visiting her to “extend an olive branch” has been spared jail.

Sherville Hall, 27, slapped Simone Blake, who was recovering from a brain haemorrhage, and knocked her to the ground.

The 37-year-old victim was at home with her nine-year-old son when Hall attacked her on her doorstep in June last year.

Miss Blake suffered a cut to her lower lip, needed stitches, and bruising and swelling to her face and bruising to her back and arm as a result of the attack.

Hall, of Spon End, Coventry, admitted actual bodily harm and was was given a ten-month suspended sentence and 120 hours of unpaid work.

Sentencing her at Warwick Crown Court on Friday (28/12), Judge Sylvia de Bertondano said: “You and Simone Blake had your difficulties.

“She had been a friend of yours.

“The mistake you made was going to her house.

“She had been seriously ill in hospital, and that was something you knew about. 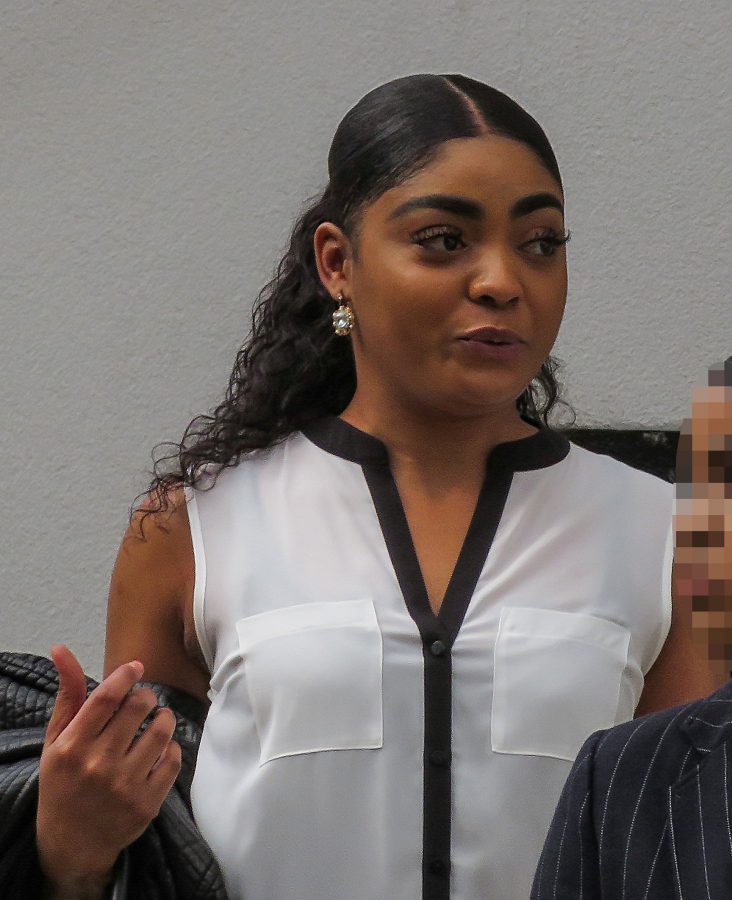 “I accept your intention when you went round was not violence, but to talk to her – but given the background between you that was a risk you were taking.

“You say you thought she was going to assault you, but the first person who was in fact violent was you.

“You grabbed her and slapped her, and there was a struggle in which she fell to the floor.

“It is an offence which is clearly made worse by the fact that you went to her home and that she was physically vulnerable, and the fact that her son was there makes things worse.”

Prosecutor Rebecca Wade said Miss Blake had suffered from anxiety since the attack. 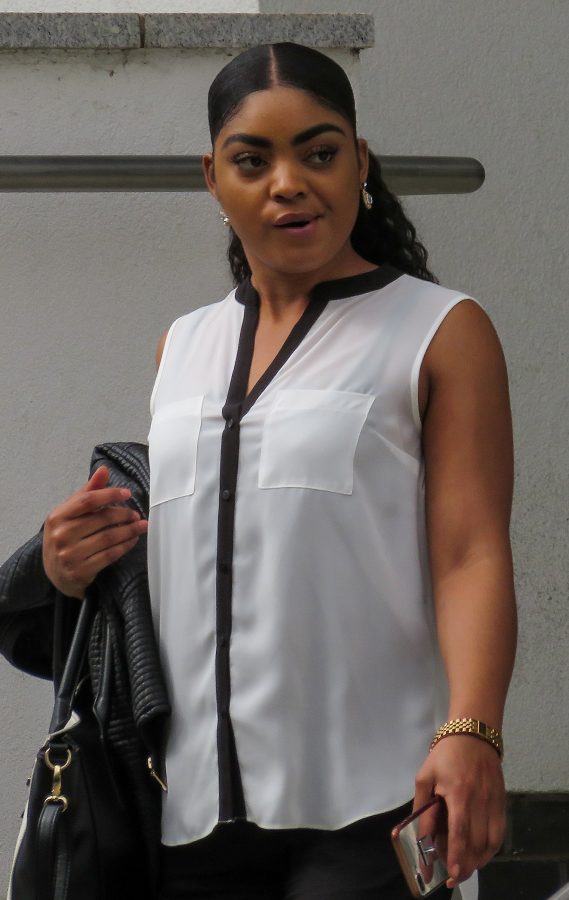 In her victim impact statement, she said: “I still have no idea why she would do this to me, and she did it while my son was there.

“I have flashbacks as a result of this, and so does my son.

“I thought she was going to attack me, and I defended myself.”

Ian Windridge, defending, said: “This, in effect, was two friends who had had a falling out.

“Miss Hall went round to the complainant, having heard she had been in hospital, with a view to extending an olive branch, but there was a scuffle on the doorstep.”