A brothel in Birmingham was shut down by the police after generating £7 million in revenue. The Libra Club was allowed to be run by six crooks serving some 200 customers a day, with more than a dozen women inside along with sex paraphernalia. It is estimated the brothel generated millions of pounds before it was […] 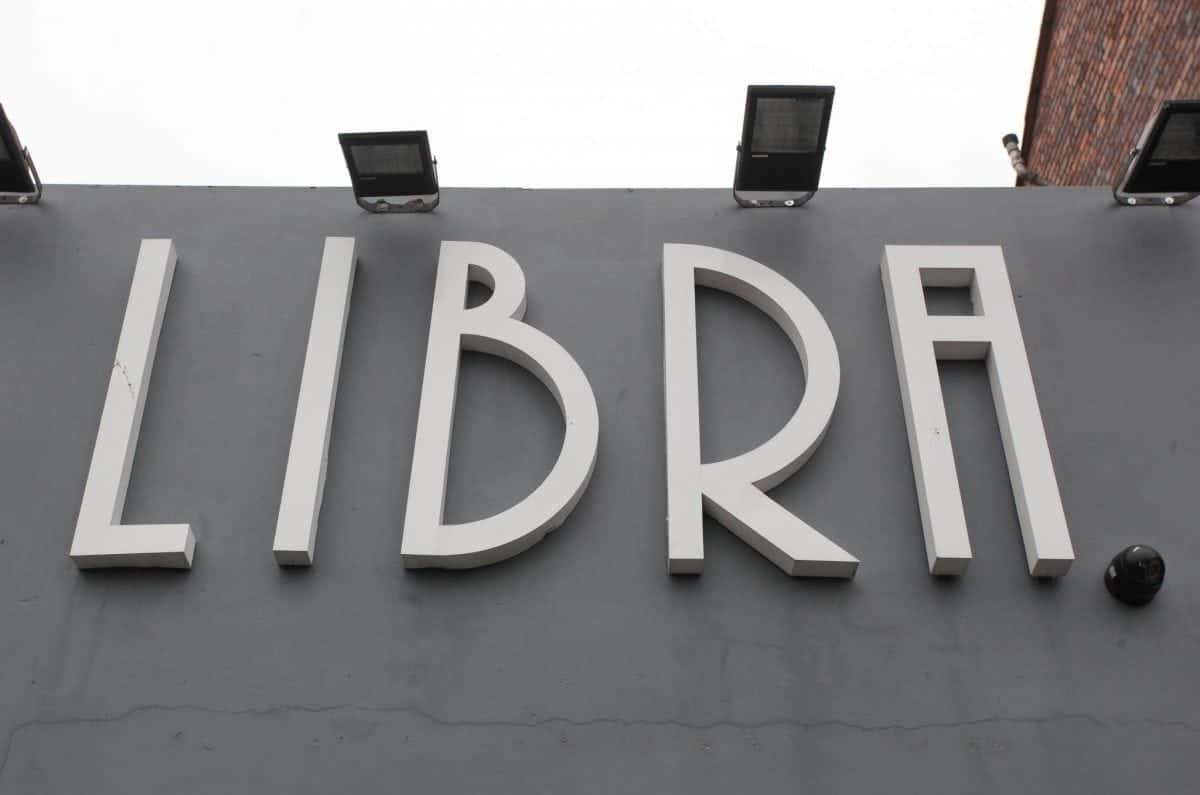 A brothel in Birmingham was shut down by the police after generating £7 million in revenue.

The Libra Club was allowed to be run by six crooks serving some 200 customers a day, with more than a dozen women inside along with sex paraphernalia.

It is estimated the brothel generated millions of pounds before it was shut down after the raid in February last year. Officers from West Midlands Police seized tens of thousands of pounds in cash believed to be profits from the club after searching a number of suspects’ homes. Achilleos Neophytou, 66, and his son Stefanos, 25, were at the forefront of the illegal business and were both jailed for 27 months. Marilyn Egan, 65, of Edgbaston, and Anita O’Donnell, 55, of Hall Green, Birmingham were both given 12-month community orders and electronically tagged for three months. Martin Tierney, 60, of Sutton Coldfield, West Mids., was given a ten-month prison sentence suspended for two years and 120 hours of unpaid work.

Chief Inspector Chris Mallett said: “This was an illegal venue which made millions of pounds – but also put lives at risk with the disorder it attracted.

“Fortunately no-one was injured during the firearms or arson offences but brothels often attract wider criminality and organised crime. It prompted a lot of concern from within the community and its closure has given them some piece of mind and shows we take such illegal operations seriously.

“Following these court proceedings we will now seek to claw back the ill-gotten gains through the Proceeds of Crime Act. Those who do not pay can expect to see their sentences increased.”