An MP has spoken out about how his own father “died in my arms” when he was sent home, as there were not enough beds available. Toby Perkins bravely spoke out about it during a Commons debate on the NHS, which the Red Cross have labelled a humanitarian crisis. PM May fought back at the […] 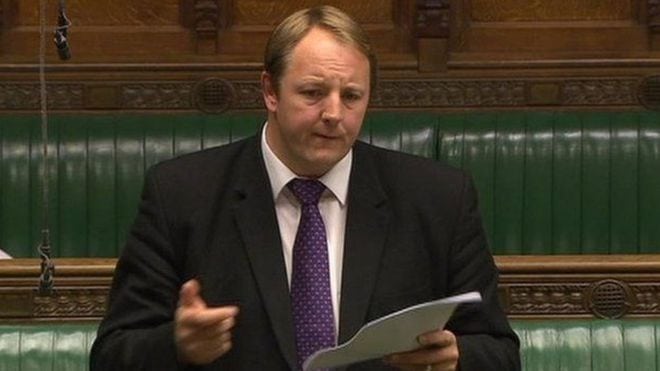 An MP has spoken out about how his own father “died in my arms” when he was sent home, as there were not enough beds available.

Toby Perkins bravely spoke out about it during a Commons debate on the NHS, which the Red Cross have labelled a humanitarian crisis. PM May fought back at the claim during yesterday’s PMQs, but this was met with widespread derision from all sides of the political divide.

Jeremy Corbyn used all of his six questions at yesterday’s session to quiz the PM over the NHS crisis and a large proportion of other MPs questions were also regarding the NHS, including mental health and social care issues.

Perkins said that his father was taken to University Hospital Coventry in July 2015 as he was in an acute pain.

The Chesterfield MP said his late father had symptoms of an aneurysm, but was still discharged after waiting five hours in the accident and emergency department of the hospital, reports the BBC.

His father passed away five days later. His father had suffered a near-fatal aneurysm three years earlier while on holiday in Germany.

Shockingly Perkins preferred that his father had an aneurysm of foreign soil, he admitted he was “ashamed to say that I’m grateful, the quality of the emergency care he received in Munich saved his life. I regret the same could not be said of our NHS”.

A spokesman for University Hospitals Coventry and Warwickshire NHS Trust said “although the inquest found [Mr Perkins’ father] died of natural causes, we are clear that he should not have been discharged without a scan.”