McGarry admitted taking more than £25,600 - including donations intended for a foodbank. 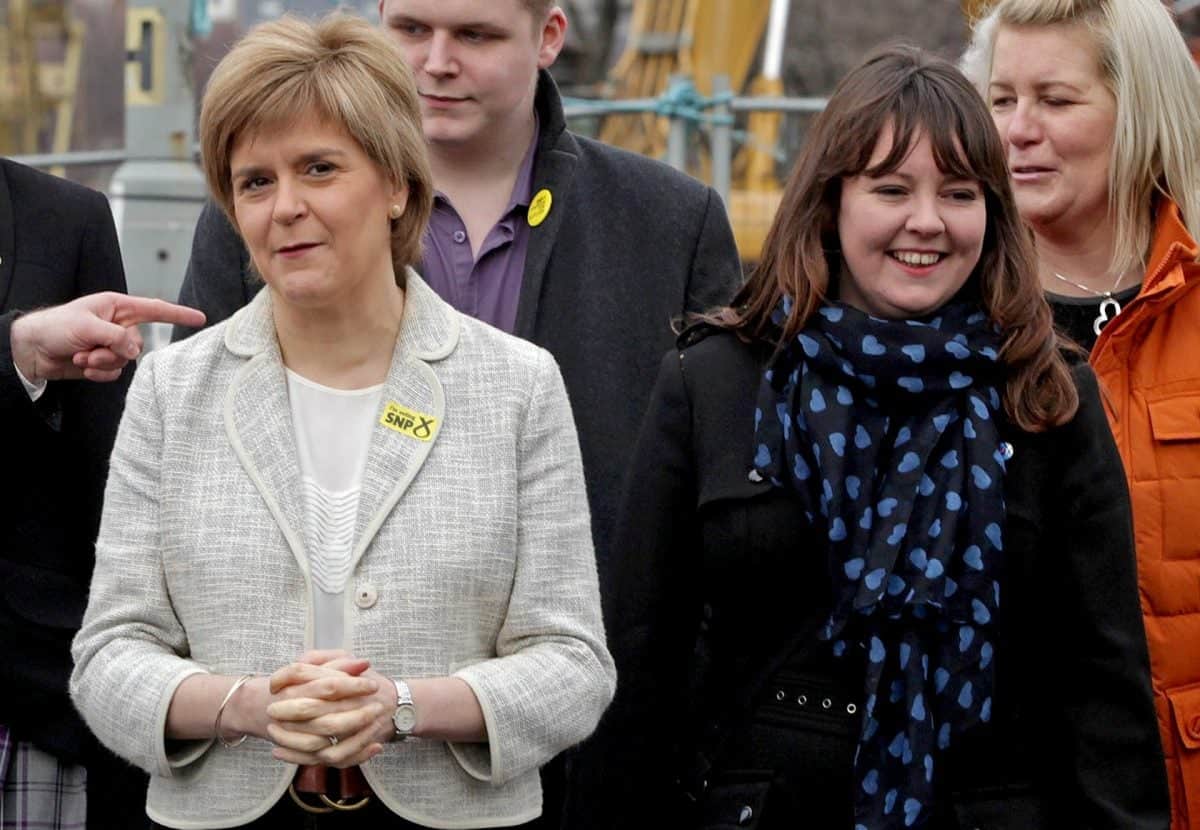 Former SNP MP Natalie McGarry has been jailed for 18 months for embezzlement.

McGarry admitted taking more than £25,600 – including donations intended for a foodbank.

The former Scottish National Party MP also took funds for a pro-independence organisation. She embezzled £21,000 from Women for Independence as treasurer, as well as funds from the SNP Glasgow Regional Association.

Glasgow Sheriff Court heard how she spent the cash on lifestyle costs including rent, her husband and a holiday in Spain.

The former MP for Glasgow East between 2015 and 2017 pleaded guilty last month, then attempted to change her plea – but was turned down by the court.

Sentencing the MP, Sheriff Paul Crozier said: “You have fallen very far short of the standards the general public should expect from their elected representative.

“There is no alternative than a custodial sentence as you have shown no remorse.”

Defence lawyer Allan Macleod said McGarry suffered depression and anxiety and her family’s finances were now in a “perilous” state, with husband working unsociable hours to support the couple and their 18-moth-old daughter.

McGarry was elected as an SNP MP in 2015 but resigned the party whip after the scandal broke.