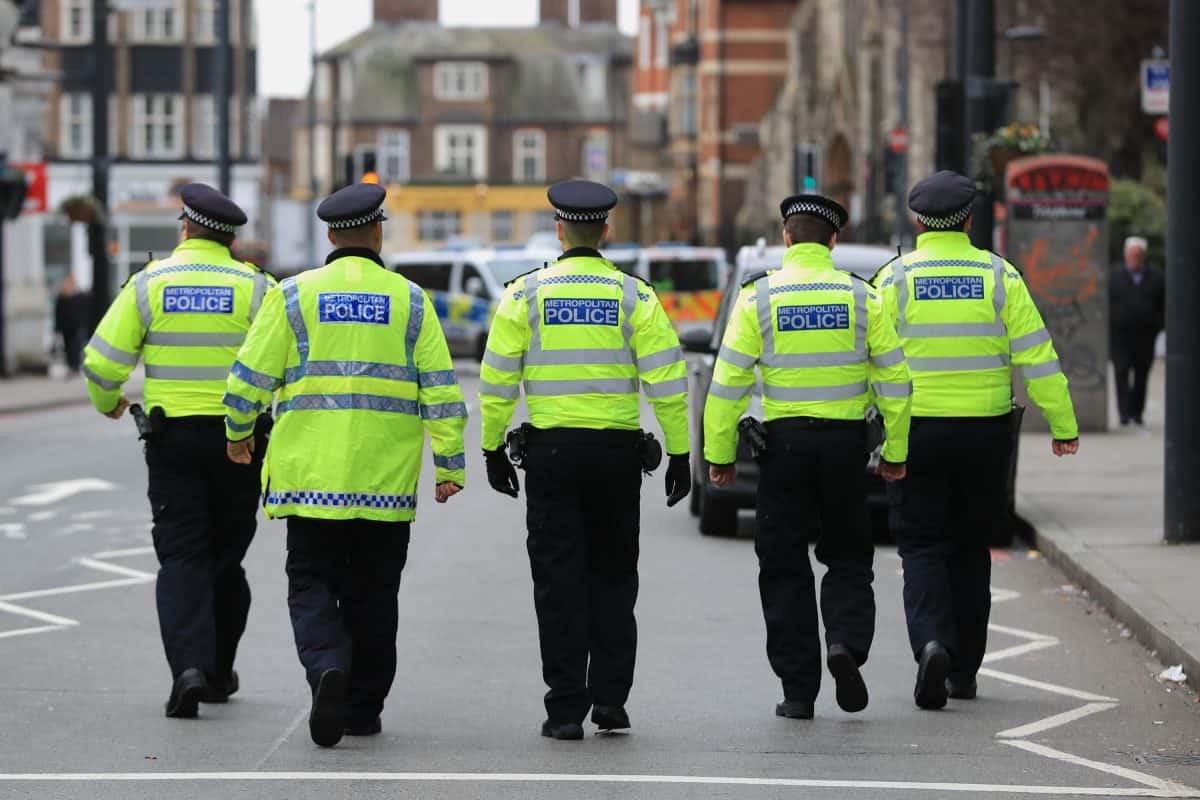 More white people were arrested for terrorism offences than any other ethnic group in 2020 – for the third year in a row.

Official figures reveal that 89 white people were arrested on suspicion of terror offences last year, compared with 63 Asian suspects, 15 Black suspects and 18 of other ethnicities.

Of those arrested, 81 per cent considered themselves British or British dual nationality – the highest proportion on record. Overall the number of terror arrests fell by a third to 185 – the lowest figure in nine years.

“The reductions were most evident in arrests under non-terrorism legislation and may reflect the general reduction in crime during this period when there were public health restrictions in place,” the Home Office said.

Priti Patel, the home secretary, said the decision was due to the “significant reduction in the momentum of attacks in Europe” since those seen between September and November.

The last time the Joint Terrorism Analysis Centre lowered the UK terror threat level to ‘substantial’ was in November 2019, weeks before an Islamist extremist murdered two people at a rehabilitation event near Westminster Bridge in London.

Three further terrorist attacks followed in 2020 – in HMP Whitemoor prison, Streatham and Reading – all carried out by serving or released prisoners.