The actor, director and comedian had a rare form of dementia. 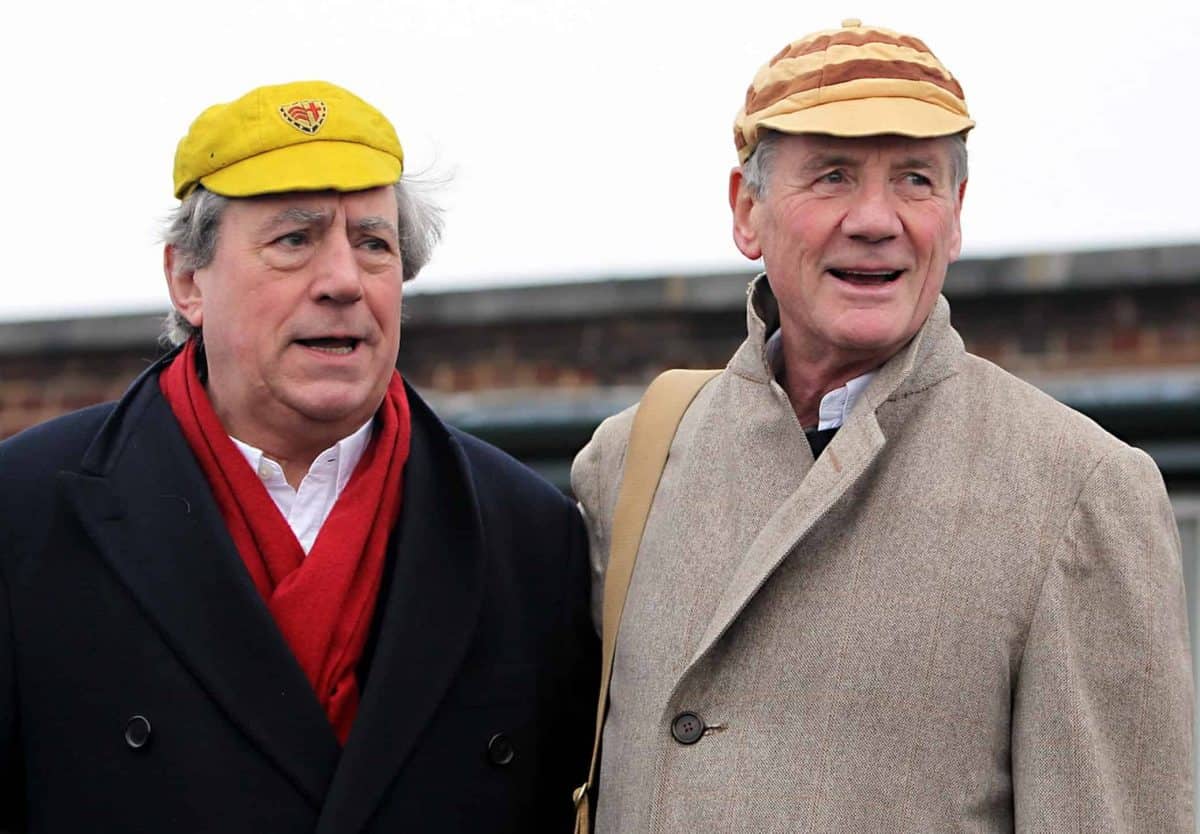 Monty Python star Terry Jones has died at the age of 77.

The actor and comedian, who had dementia, directed some of the comedy troupe’s most-loved works, including Life Of Brian.

He appeared in TV series Monty Python’s Flying Circus in a variety of characters, and was known for his performances in drag.

In 2016 it was announced that Jones had been diagnosed with dementia.

A statement on behalf of his family said: “We are deeply saddened to have to announce the passing of beloved husband and father, Terry Jones.

“Terry passed away on the evening of 21 January 2020 at the age of 77 with his wife Anna Soderstrom by his side after a long, extremely brave but always good humoured battle with a rare form of dementia, FTD.

“Over the past few days his wife, children, extended family and many close friends have been constantly with Terry as he gently slipped away at his home in North London.

“We have all lost a kind, funny, warm, creative and truly loving man whose uncompromising individuality, relentless intellect and extraordinary humour has given pleasure to countless millions across six decades.

“His work with Monty Python, his books, films, television programmes, poems and other work will live on forever, a fitting legacy to a true polymath.

“We, his wife Anna, children Bill, Sally, Siri and extended family would like to thank Terry’s wonderful medical professionals and carers for making the past few years not only bearable but often joyful. We hope that this disease will one day be eradicated entirely.”

The statement added: We ask that our privacy be respected at this sensitive time and give thanks that we lived in the presence of an extraordinarily talented, playful and happy man living a truly authentic life, in his words ‘Lovingly frosted with glucose’.”

The Welsh-born star suffered from primary progressive aphasia, which affects the ability to communicate.

Jones directed Monty Python And The Holy Grail in 1975 with Terry Gilliam.

The group’s Life Of Brian film in 1979, about a hapless man mistaken for Jesus, was attacked as blasphemous at the time but has since been voted the funniest classic comedy in a poll compiled by the magazine Total Film.

His other credits include The Wind In The Willows in 1996, with performances from Eric Idle, Michael Palin, and John Cleese, 2015 comedy Absolutely Anything and Personal Services (1987).

Terry Jones was a historian of the ages he recreated in his films, a Chaucer scholar and widely researched the eras the Monty Python crew brought to life.

“Every age sort of has its own history. History is really the stories that we retell to ourselves to make them relevant to every age. So we put our own values and our own spin on it,” he once said.

“We think of medieval England as being a place of unbelievable cruelty and darkness and superstition. We think of it as all being about fair maidens in castles, and witch-burning, and a belief that the world was flat. Yet all these things are wrong,” he insisted.

Terry Jones was also a peace campaigner and very vocal critic of the Iraq War. 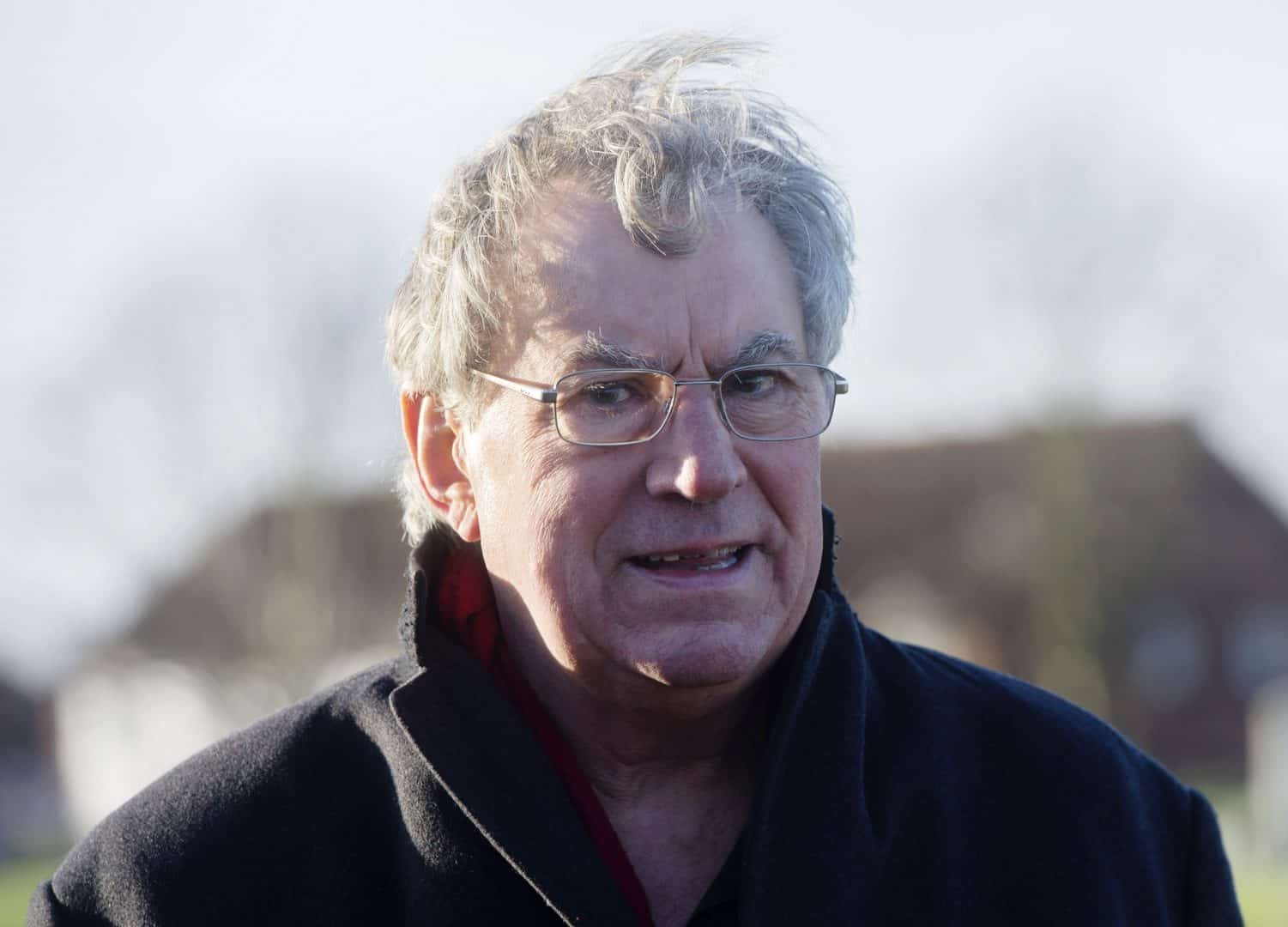 He took part in a reunion of remaining Monty Python members in 2014 – Graham Chapman had died of cancer in 1989.

He had two children with Alison Telfer, who he married in 1970, and became a father again, at the age of 67, with second wife Anna Soderstrom.

Tributes have been pouring in for the much loved funny man.