Worrying signs have emerged that the BHS saga is set to repeat itself after the chair of the Work and Pension select committee said mega-rich individuals are set to walk away again from a collapsed company as ordinary people face pension woes. Monarch Airlines ceased trading earlier this month after running into financial issues. Its […] 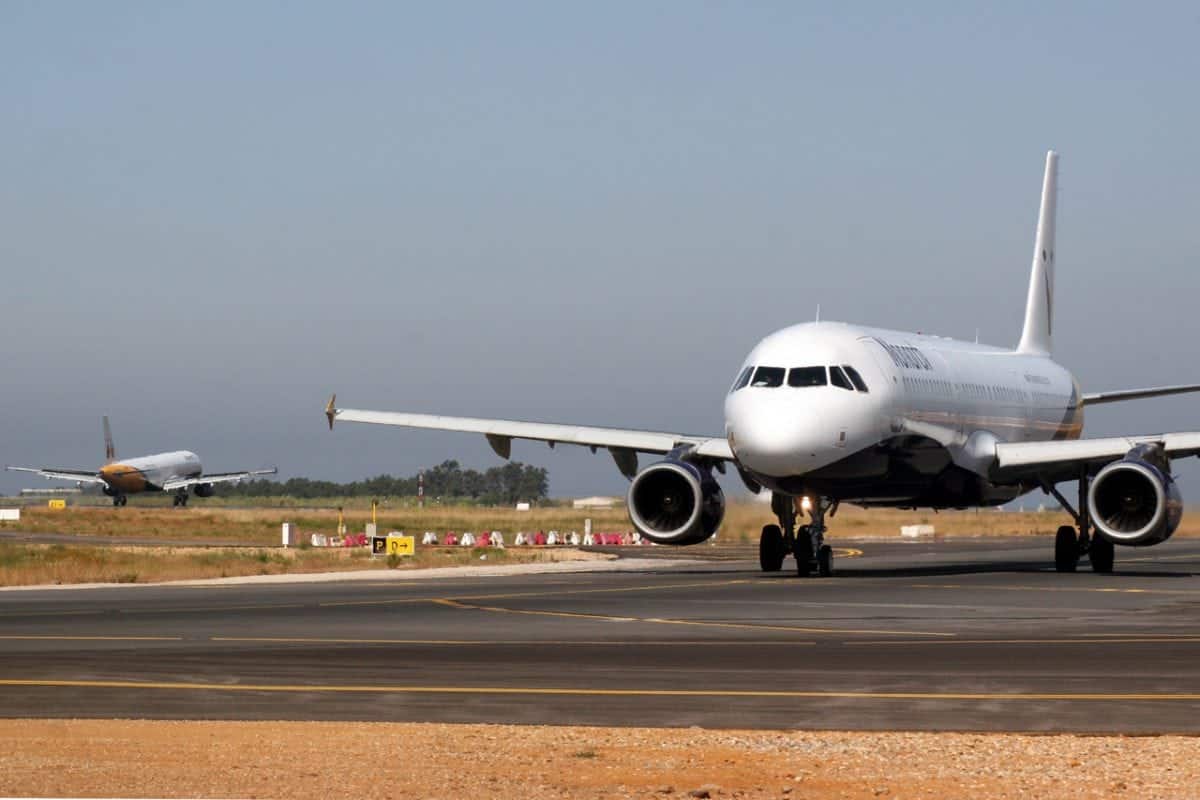 Worrying signs have emerged that the BHS saga is set to repeat itself after the chair of the Work and Pension select committee said mega-rich individuals are set to walk away again from a collapsed company as ordinary people face pension woes.

Monarch Airlines ceased trading earlier this month after running into financial issues. Its administration resulted in 110,000 passengers left stranded overseas and 300,000 future bookings cancelled, with 2,100 employees out of work.

And now an influential group of MPs has hit out at a multi-million-pound deal between the owners of doomed airline Monarch and the UK’s pension lifeboat for allowing the BHS saga to repeat itself.

Frank Field criticised a deal in which Greybull Capital jettisoned a £158 million pension deficit into the Pension Protection Fund (PPF) while picking up the airline for £1.

He said: “How can it be that once again, mega-rich individuals could walk away from a collapsed company with a bumper profit while ordinary people pick up the bill?”

A raft of workers hit by the collapse of Monarch Airlines are seeking help from the solicitors who helped BHS staff win compensation after the retailer went bust.

Law firm JWK Solicitors said it had been contacted by some employees days after KPMG was appointed administrators for Monarch Airlines and Monarch Travel Group last week.

According to the latest reports Greybull has been able to recoup the majority of the £250 million it poured in over its three years of ownership as a result of the complex nature it funded the airline.

Other reports suggest the firm could even extract a multi-million pound profit from its investment.