What have the Conservatives got against the UK shipbuilding industry, asks GMB? GMB, the union for shipbuilding workers, says the Conservative Government must not be allowed to downgrade the Royal Navy any more by ‘sneaking’ out of their obligation to build three Royal Navy Auxiliary vessels. The Ministry of Defence today announced it may only commission […] 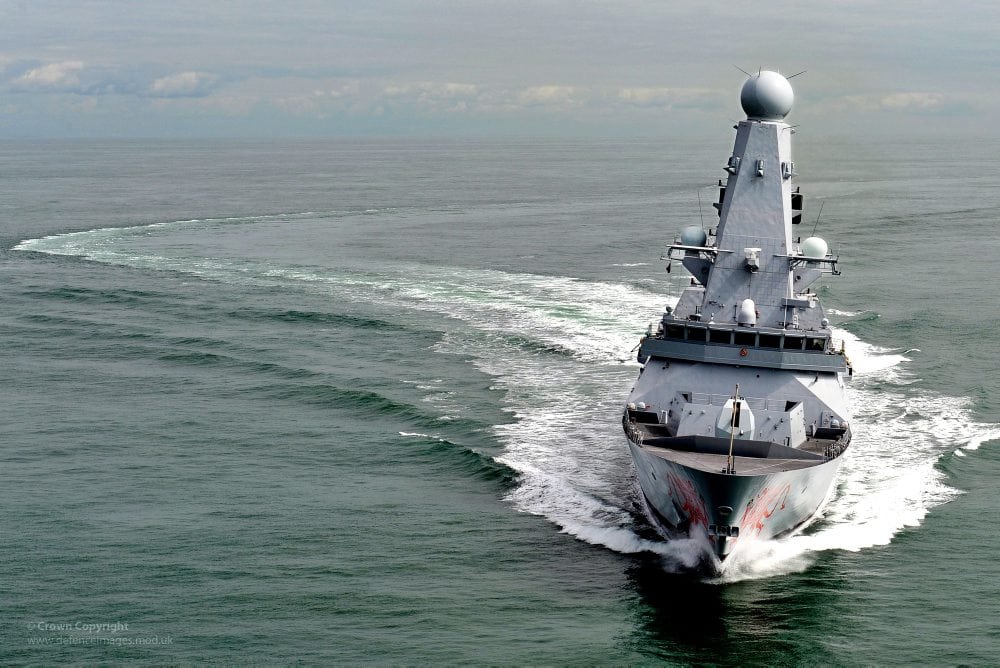 What have the Conservatives got against the UK shipbuilding industry, asks GMB?

GMB, the union for shipbuilding workers, says the Conservative Government must not be allowed to downgrade the Royal Navy any more by ‘sneaking’ out of their obligation to build three Royal Navy Auxiliary vessels.

The Ministry of Defence today announced it may only commission two new Fleet Solid Support ships – rather than the three that were expected.

The new ships are required to replenish the UK’s £6.3 billion aircraft carriers during active operations.

The order could secure up to 6,700 shipyard and supply chain jobs if it was placed in the UK.

GMB says not only must the Government commit to building three ships – they must be built in UK yards.

Ross Murdoch, GMB National Officer, said: “This is a hugely disappointing decision by the Government – who have once again let down the UK’s shipbuilding communities.

“Not content with insisting these Royal Navy support ships are built overseas – now the pressure is on to build them in the UK they want to only build two.

“What has this Government got against the UK shipbuilding industry?

“GMB demands the Government commit to three ships – and make sure they are built in UK yards.”