The move would apply to scratchcards and instant win games online. 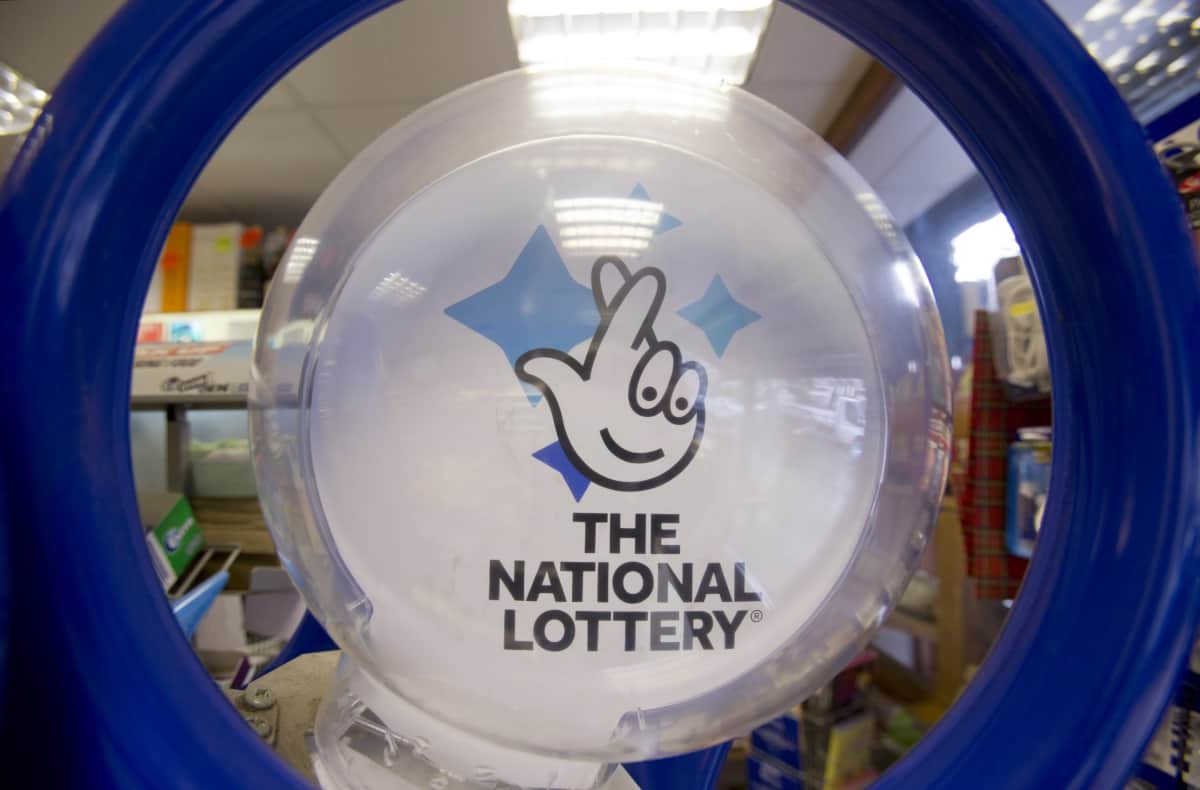 The age limit for playing National Lottery scratchcards and online instant win games could be increased to 18, the Government has said.

Culture minister Mims Davies said she was launching a consultation on whether the existing age limit of 16 for all National Lottery games should be raised for some or all games and products.

She told the House of Commons that a “split could be the best approach”, which would involve raising the age limit for instant win games while draw-based games, such as Lotto, remain at 16.

Labour said the minimum age for all gambling products should be 18.

National Lottery operator Camelot said it has “no issue” with the review.

Making a statement to the Commons, Ms Davies said: “The age of 18 is widely recognised as an age one becomes an adult, gaining full citizenship rights and the responsibilities.

“At present, all lotteries can be played from 16 – one of the very few age limits for gambling under-18 products.

“My initial view is based on the evidence reviewed so far, so it is that such a split could be the best approach.

“This takes into account the risk of harm associated with playing the National Lottery is at the lowest of any form of gambling, but we do know the risk of harm is slightly higher for instant win games than it is for draw-based games such as Lotto.

“Therefore I am keen to seek further evidence in this area and hear what others think given that the National Lottery matters so much to so many people, including hearing from the operators, distributors and retailers about any potential impacts and benefits of the change.”

Ms Davies also announced changes to society lotteries, including increasing the maximum draw prize from £400,000 to £500,000.

For Labour, shadow culture secretary Tom Watson said there was “absolutely no need” for a consultation on the age limit.

He said: “It’s our strong view, and I’m sure members across the House will agree, that we already have all the evidence we need. To gamble you should be an adult, so the minimum age for all gambling products should be 18, it’s as simple as that.”

Mr Watson also said there had been a seven-year delay in reviewing the regulation of society lotteries.

He said: “The delay in making the decision has left society lotteries facing an increasing uncertainty unable to make substantial plans for the future.”

He said: “I do completely agree that there is no need for a consultation about the age limit, frankly we should just get on with it, I think there’s enough evidence out there.”

Conservative former minister Sir Desmond Swayne added: “Given its tendency to be habit-forming, the later that it can be put off until the better, and certainly gambling shouldn’t begin before adulthood, should it?”

The SNP’s Ronnie Cowan (Inverclyde) welcomed the consultation on the age increase, adding that it should be 18.

A spokeswoman for National Lottery operator Camelot said in a statement: “We have no issue with a Government review of the age limit for buying National Lottery products and are happy to assist in any way we can to help inform the decision.”