Sheen added that he meant “absolutely no disrespect” in returning the OBE, and that he felt “incredibly honoured” to have received it. 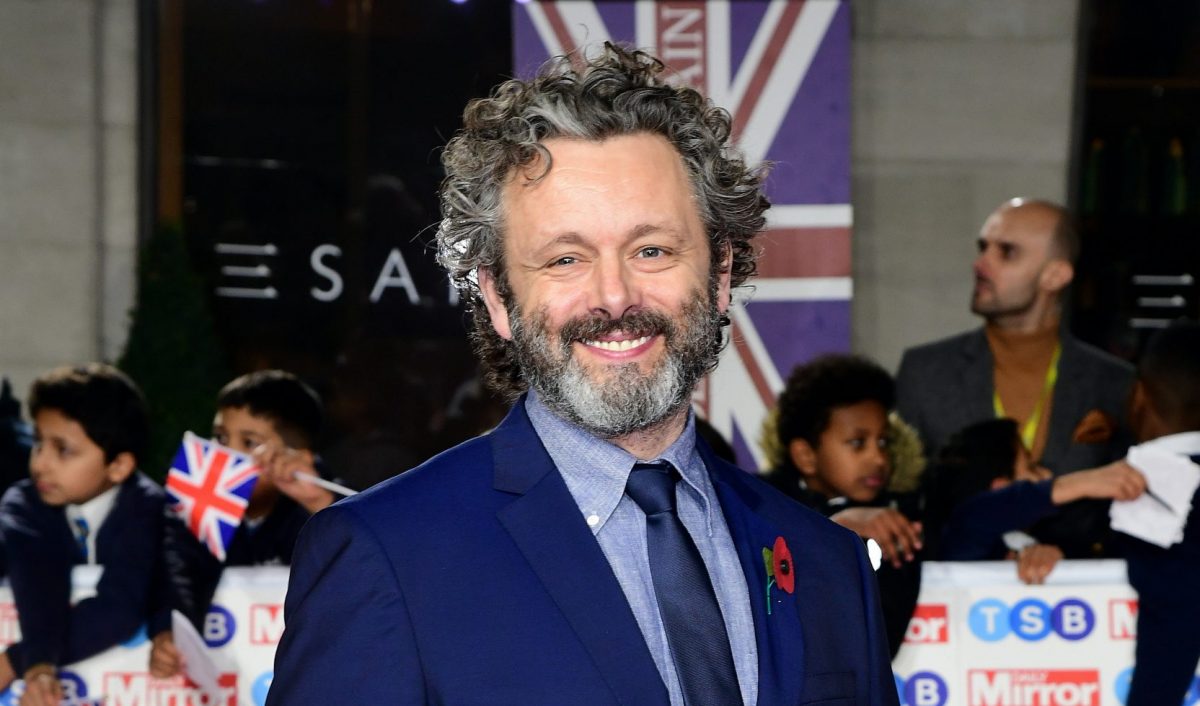 Michael Sheen has revealed that he handed back as OBE – because he wanted to criticise the monarchy’s treatment of Wales without being a hypocrite.

The 51-year-old actor called on the royal family to end the centuries-old practices of giving the title of Prince of Wales to the heir to the English throne, and said he relinquished his honour so he could explore the “tortured history” his native Wales shares with the crown in a 2017 lecture.

The Port Talbot actor received the OBE in 2009, for services to drama. He said he decided not to advertise his decision to give back his OBE in 2017, believing some would find it insulting.

“Raymond Williams famously wrote a piece called Who Speaks For Wales in 1971 – and I took that as my starting point for the lecture as in who speaks for Wales now?”, he said.

“And in my research, to do that lecture, I learnt a lot about Welsh history.

“I wanted to do the lecture so I gave my OBE back.”

Sheen added that he meant “absolutely no disrespect” in returning the OBE, and that he felt “incredibly honoured” to have received it.

“I just realised I’d be a hypocrite if I said the things I was going to say in the lecture about the nature of the relationship between Wales and the British state,” he added.