In a year when police conduct at Orgreave came under renewed scrutiny and the families of the victims of the Hillsborough disaster learned the real “truth”, it is with a certain sense of dismay that Scotland Yard has today come under criticism for destroying the evidence needed for an inquiry into state sponsored spying on trade […] 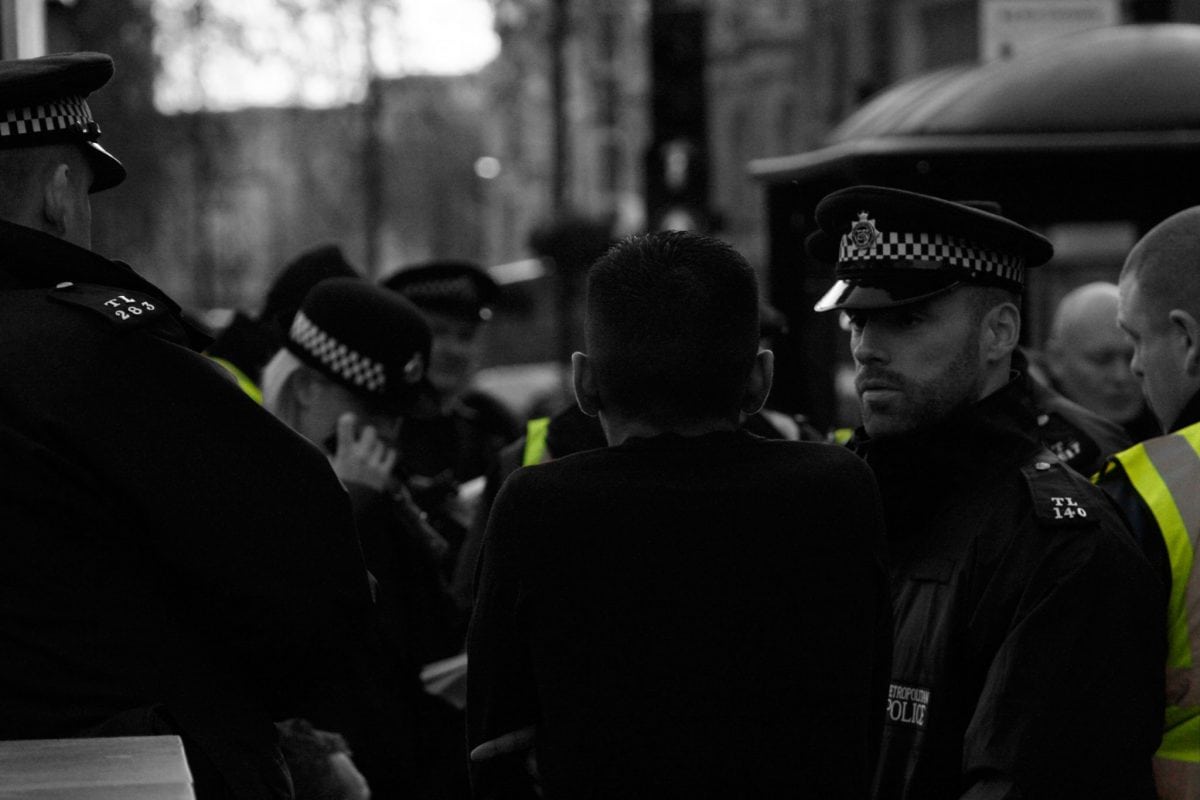 In a year when police conduct at Orgreave came under renewed scrutiny and the families of the victims of the Hillsborough disaster learned the real “truth”, it is with a certain sense of dismay that Scotland Yard has today come under criticism for destroying the evidence needed for an inquiry into state sponsored spying on trade unions and blacklisting operations, despite a court order to the contrary.

The Pitchford Inquiry into undercover policing has failed to secure potentially crucial documents central to the investigation, which GMB believe could be a cover-up. The inquiry’s purpose is to investigate and report on undercover police operations conducted by English and Welsh police forces in England and Wales since 1968, examining how it was and is supervised and regulated and its effect on individuals involve.

The union has remained concerned about undercover police tactics since links between police and the blacklisting organisation – The Consulting Association – were uncovered by the Information Commissioner in 2009. They subsequently won £5.4 million in compensation for members blacklisted by 44 construction companies, and a full apology.

However the clear evidence on the blacklist files of police involvement with the Consulting Association remains open to further inquiry by Pitchford. GMB has joined other unions and bodies calling for an urgent inquiry unto the destruction of the documents.

Maria Ludkin, GMB Legal Director, said: “The fact police destroyed these potentially vital documents in the face of a court order is nothing short of a national scandal.

“We need an immediate investigation into how this evidence was allowed to be eradicated. Without this, how can we have any faith in the future of the Pitchford Inquiry?

“Blacklisted workers have endured lies, denials and cover ups for decades. Pitchford represents a real opportunity to bring light and transparency to this murky and unlawful world.

“We hope the Commission will be part of the solution and not hide the problem.”