Climate change is seldom deemed to be a cause for celebration, but for wildlife lovers it offers up the exciting prospect that the natural world is changing before our eyes. As a Countryside Ranger in the North West of England I am fortunate to be able to see the various changes of the seasons whilst […] 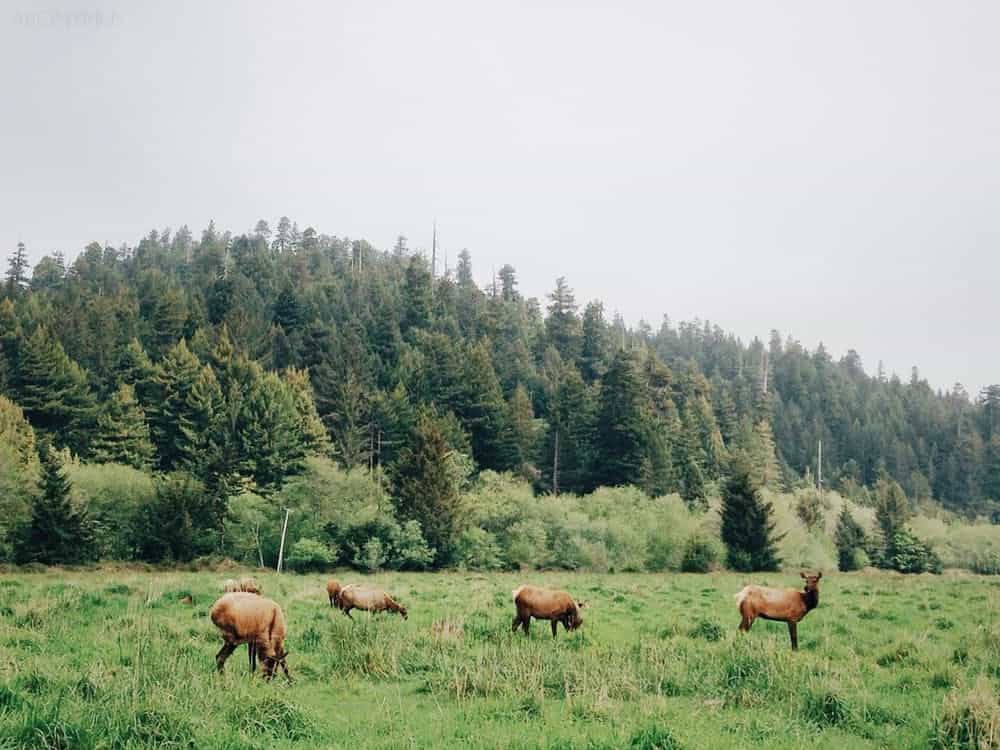 Climate change is seldom deemed to be a cause for celebration, but for wildlife lovers it offers up the exciting prospect that the natural world is changing before our eyes.

As a Countryside Ranger in the North West of England I am fortunate to be able to see the various changes of the seasons whilst out and about at work. Having spotted my first long tailed tits, weasels and stoats over the previous few weeks, I remain ever optimistic to what I might be lucky enough to spot from day to day. With a recent period of settled weather expected to last over the coming weeks, I have been greeted by the arrival of firstly snowdrops, and more recently this year the first bloom of daffodils.

However, whilst an increase in temperature is a welcome sight to most, experts are warning that this recent period of warm weather at this time of year is having an effect on some of our flora and fauna. Whilst a regional decline in southern parts of the UK of numbers of a variety of bird species such as meadow pipits and willow warblers has been observed, the numbers of dragonflies are on the up. According to The British Dragonfly Society, (BDS,) the UK has welcomed no less than eleven previously unrecorded species since 1995. Genevieve Dalley, from the BDS is quoted recently as saying: “These unprecedented events currently happening in the dragonfly world are exciting but also act as a warning: the natural world is changing.” One way to help maintain populations of birds and invertebrates such as butterflies and moths is to preserve the habitats on which they depend so heavily. Native hedgerow plants such as hawthorn, blackthorn and hazel provide far superior support to a variety of organisms than commonly found non-native garden plants such as leylandii and laurel.

Hedges will not only offer an invaluable food source, but shelter and corridors within which to travel from one place to another. They also provide buffer zones to protect root systems, and the management of these features within the British countryside is vital for their survival.

The arrival of flowers such as the Daffodil, along with the fresh new shoots on many woodland shrubs and trees, provide a much needed food source after the cold winter months to many. They are also a sight to behold, and with each passing day, this new season brings something new. Evidence to the advancing season of Spring is all around us, and with carpets of bluebells, the buzz in the air of busy bees, and arrival of new born lambs, along with many other spectacles to appreciate just around the corner, it is certainly a time to be out and about.

With Christmas and New Year already a distant memory, now is the time to grab the year with both hands and take in all that the outdoors has to offer. Get out and about this weekend, and see some of your local countryside for yourself.