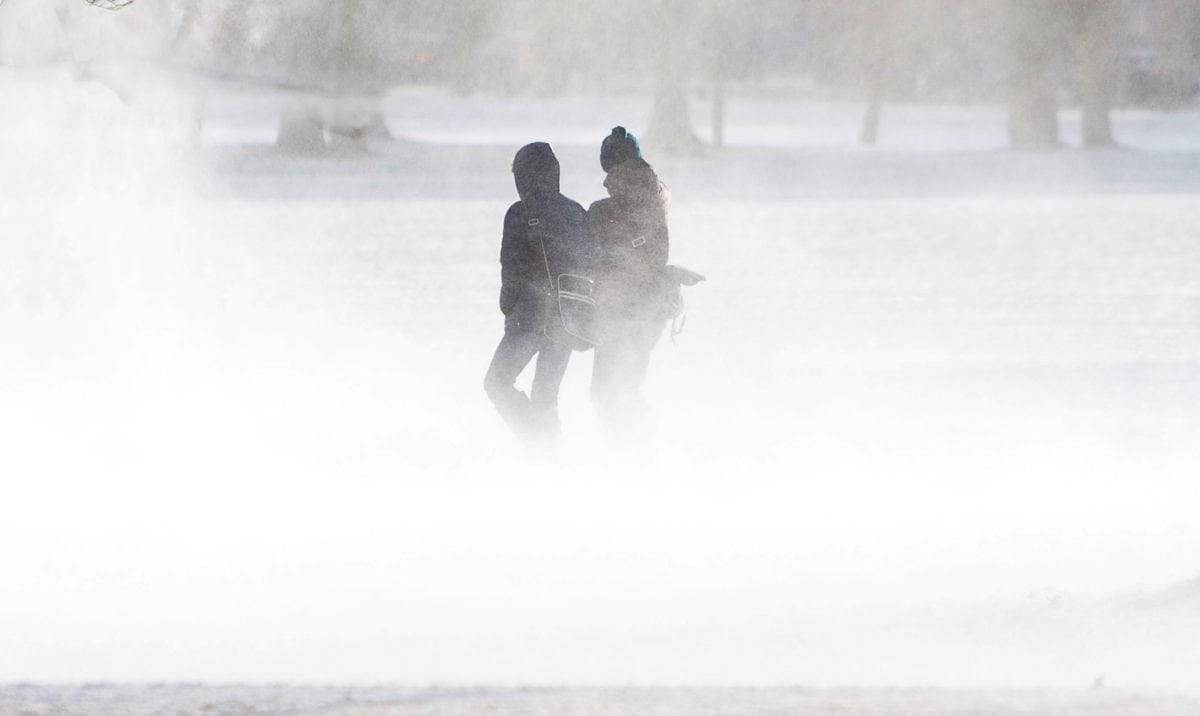 The Met issued its first ever ‘Red’ weather warning for parts of Scotland with ‘Yellow’ and ‘Amber’ warnings affecting much of the British Isles as the “Beast of the East” blizzard continues over the week.

According to the Met weather office 5cm of snow is set to fall  within an hour, reaching up to 40cm in some parts by mid-morning, affecting Edinburgh and the Lothians, large parts of Fife, Perthshire, Stirlingshire and the north of Glasgow.

The Met warns: “Roads will become blocked by deep snow, with many stranded vehicles and passengers. Long delays and cancellations on bus, rail and air travel are expected. Some communities could become cut off for several days. Long interruptions to power supplies and other services.”

A red severe weather warning for #snow has been issued for the central belt of Scotland. Follow advice from the local authorities and emergency services @ReadyScotland#UKSnow#WeatherAware #StaySafe pic.twitter.com/kkQT4RQK7u

Amber and yellow alerts affect many parts of the UK too, with travel warnings lasting all week.

The met warn of 50cm snow in parts of Dartmoor and Exmoor by Thursday.

The Scottish Travel Minister has warned “DO NOT TRAVEL”:

Here's the latest from @HumzaYousaf with the advice DO NOT TRAVEL pic.twitter.com/UJ7xMXz32B

Flights are cancelled around the country as the “Beast From The East” cold air sweeps in from Russia. 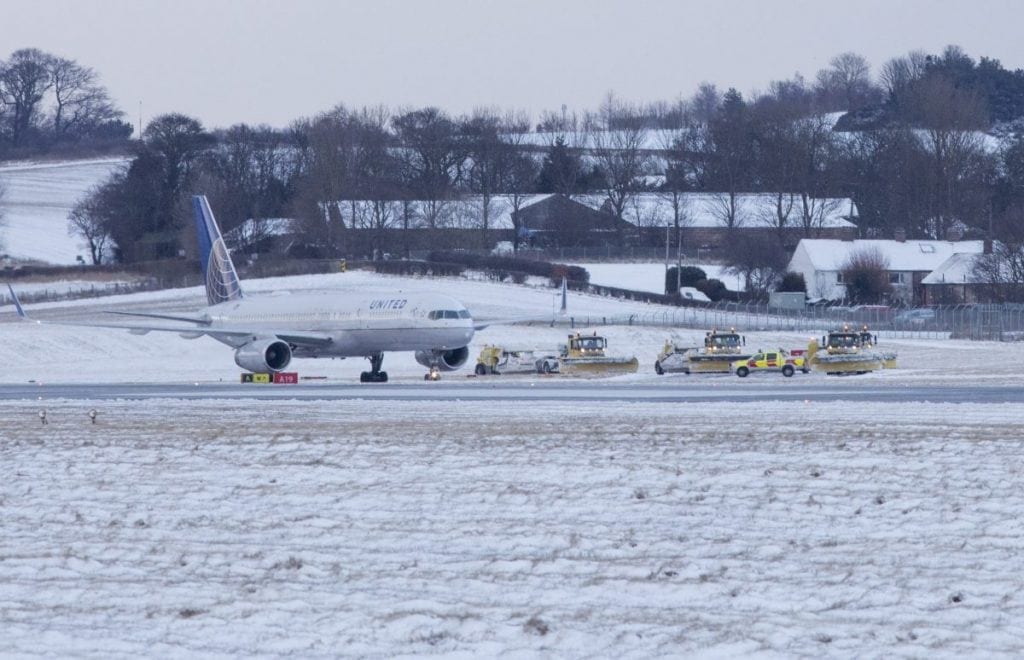 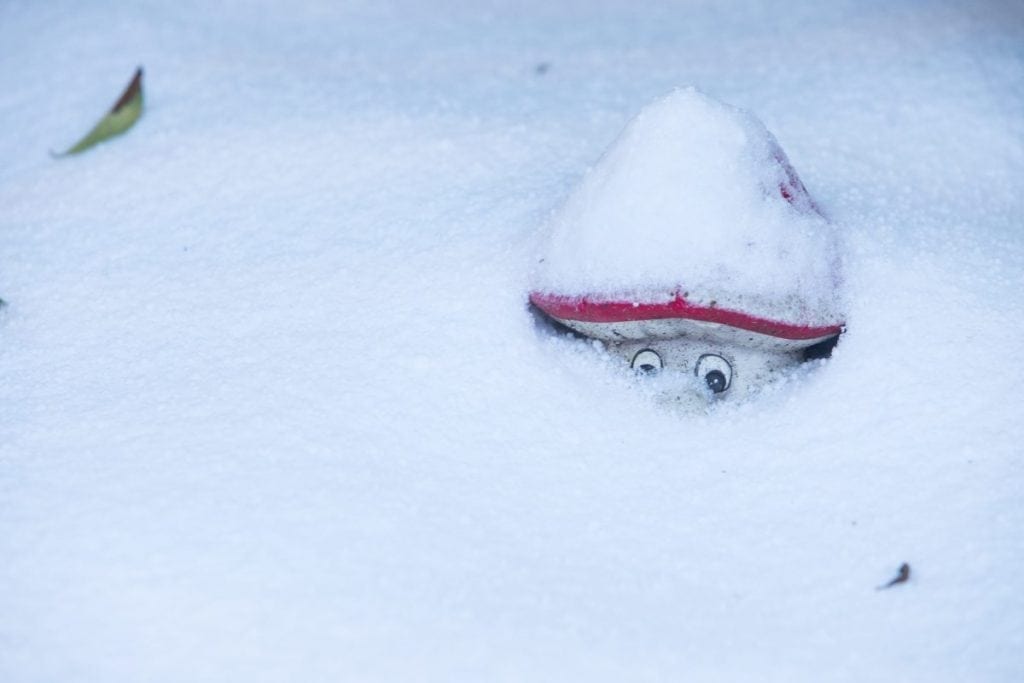 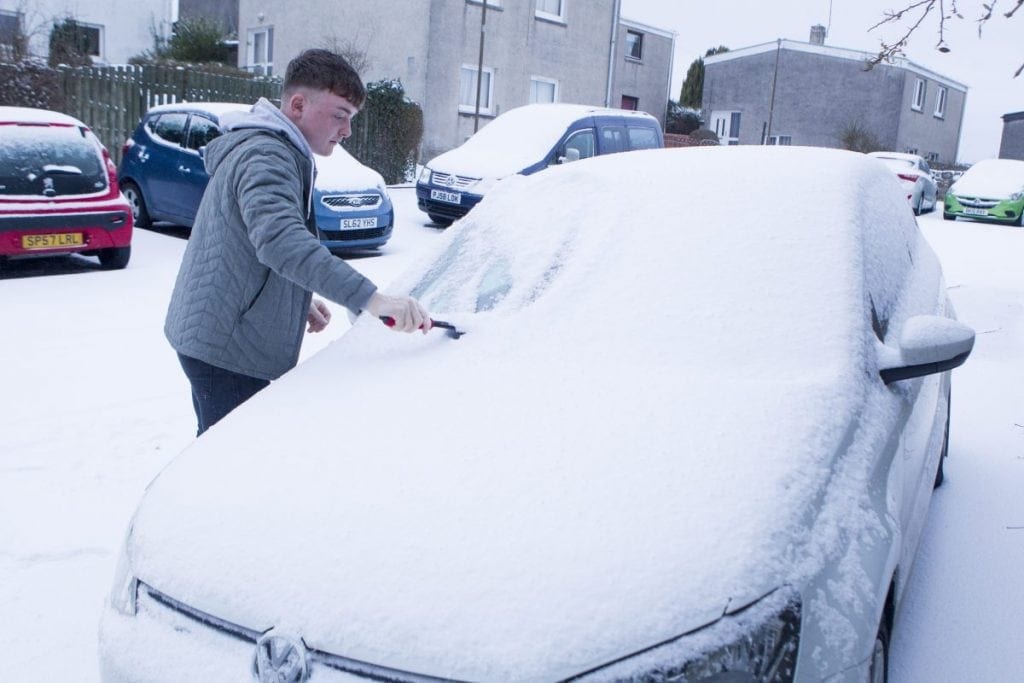 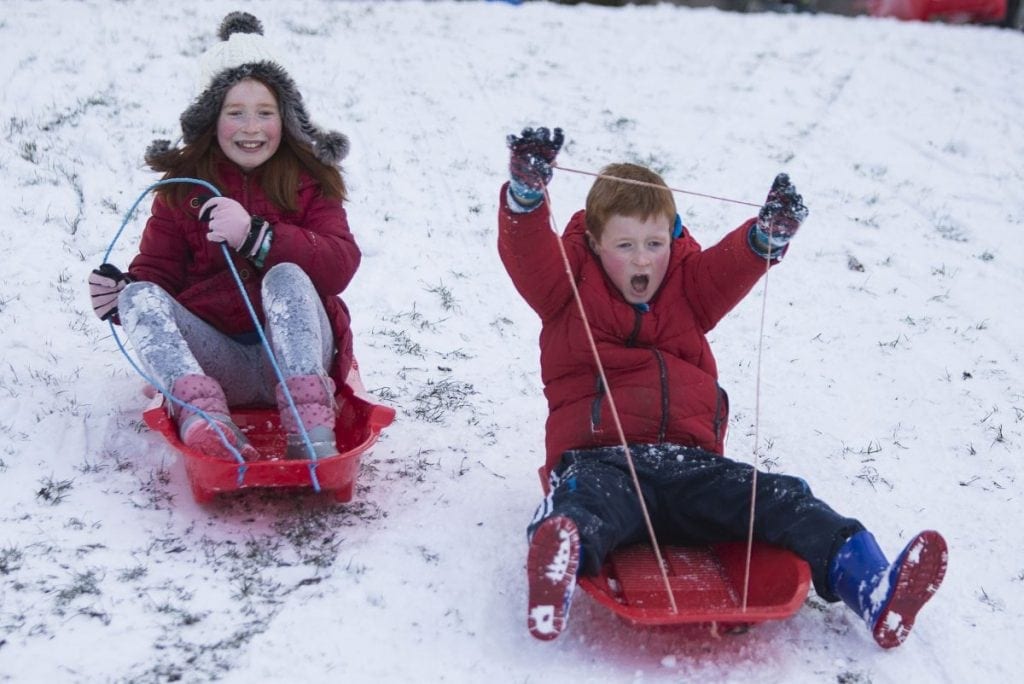 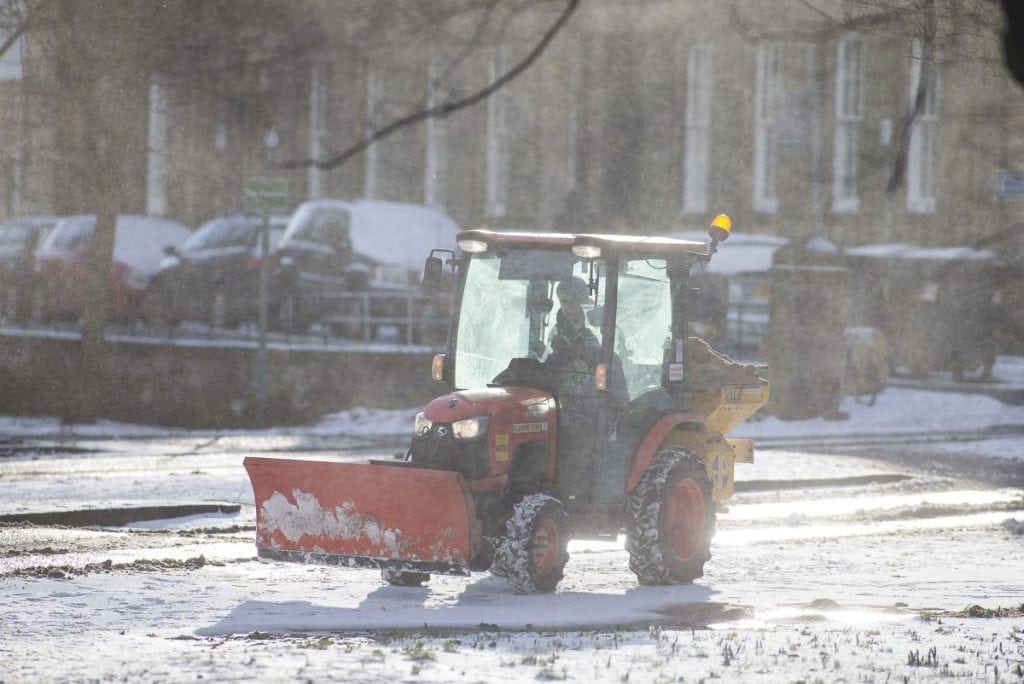 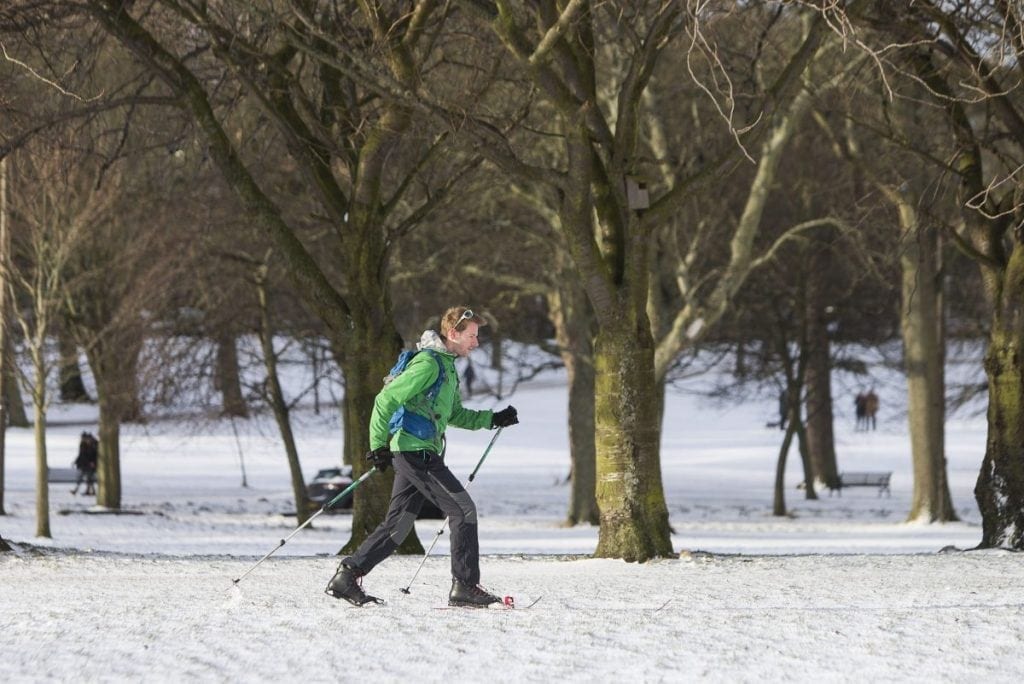 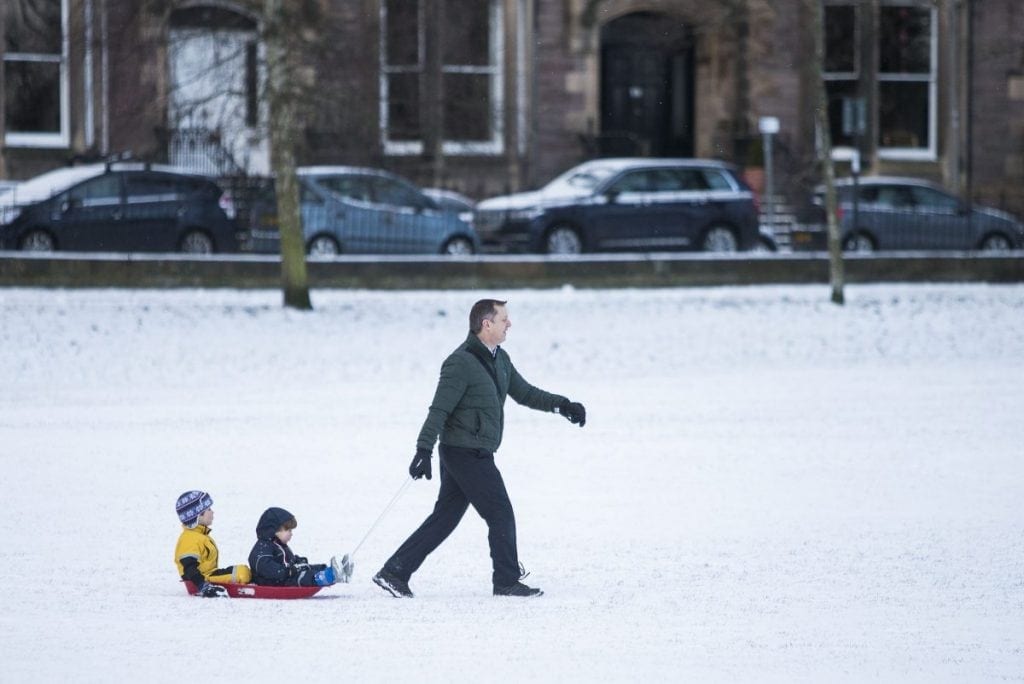 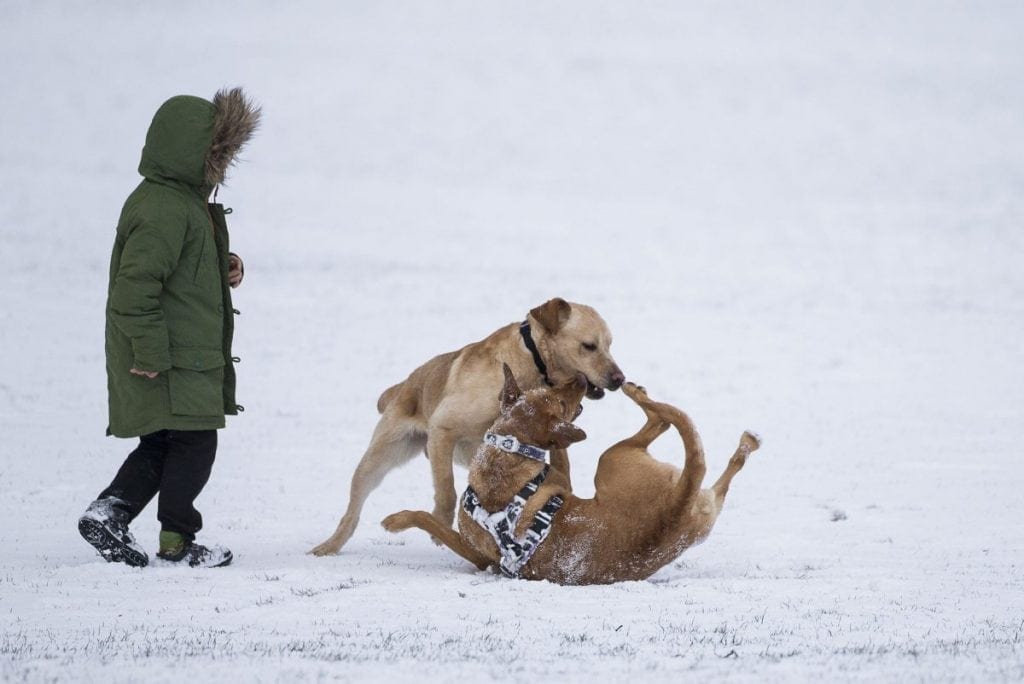