RelatedPosts Someone has listed No 10 Downing Street as ‘great social space’ on RightMove Reactions as PM blames ‘Darwinian’ political system and ‘herd instinct’ for resignation but not himself In Pics: Boris Johnson waxwork appears outside jobcentre as PM quits as Tory leader James Blunt’s response to ‘Larry the cat’ trying to smoke Johnson out […] 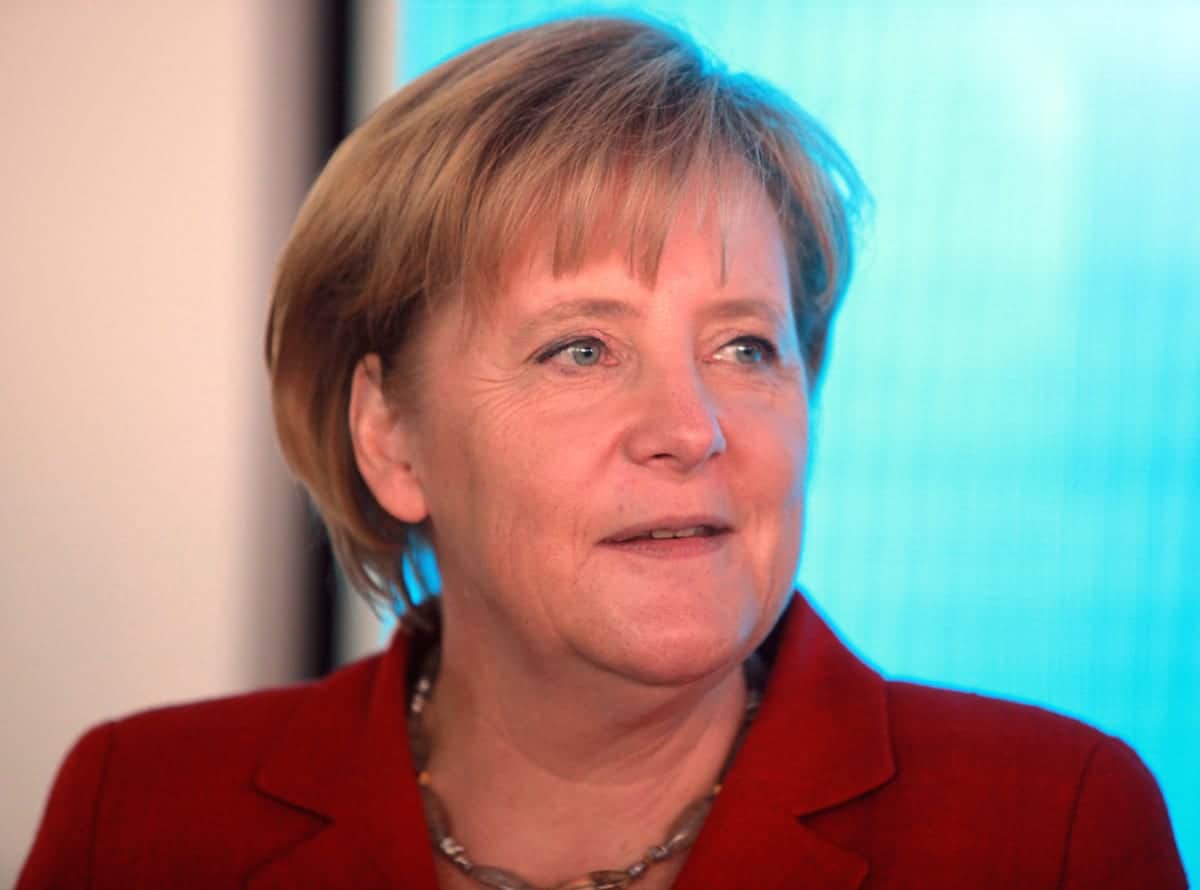 Annegret Kramp-Karrenbauer  4/6 favourite to take over from Angela Merkel as CDU leader.

The German Chancellor announced that she will be giving up her role as the party’s leader and the CDU will start looking for a replacement at the party conference in Hamburg this December, which has seen Kramp-Karrenbauer shoot to the top of the betting to get the job.

Former head of the CDU/CSU bloc in the Bundestag parliament, Friedrich Merz, has said that he will also stand for the CDU leadership and comes second in the betting at 11/4.

Elsewhere, it is 11/2 on health minister Jens Spahn taking over and North Rhine-Westphalia President Armin Laschet is the bookie’s 8/1 outsider.

Betway’s Alan Algersaid: “German politics won’t feel quite the same without Angela Merkel at the helm but punters are wasting no time in betting on who will fill her boots.

“Annegret Kramp-Karrenbauer is the early fancy at 4/6 in what looks to be a bit of a two-horse race, with Friedrich Merz her main opposition for the job at 11/4.”