Max Clifford, who was once known as a goliath in the media world, before he was found guilty of sex crimes, has died in prison. Clifford died of a heart attack in his cell, at Littlehey Prison in Cambridgeshire. He was aged 74. Mr Clifford was serving an eight-year custodial prison term for historical sex […] 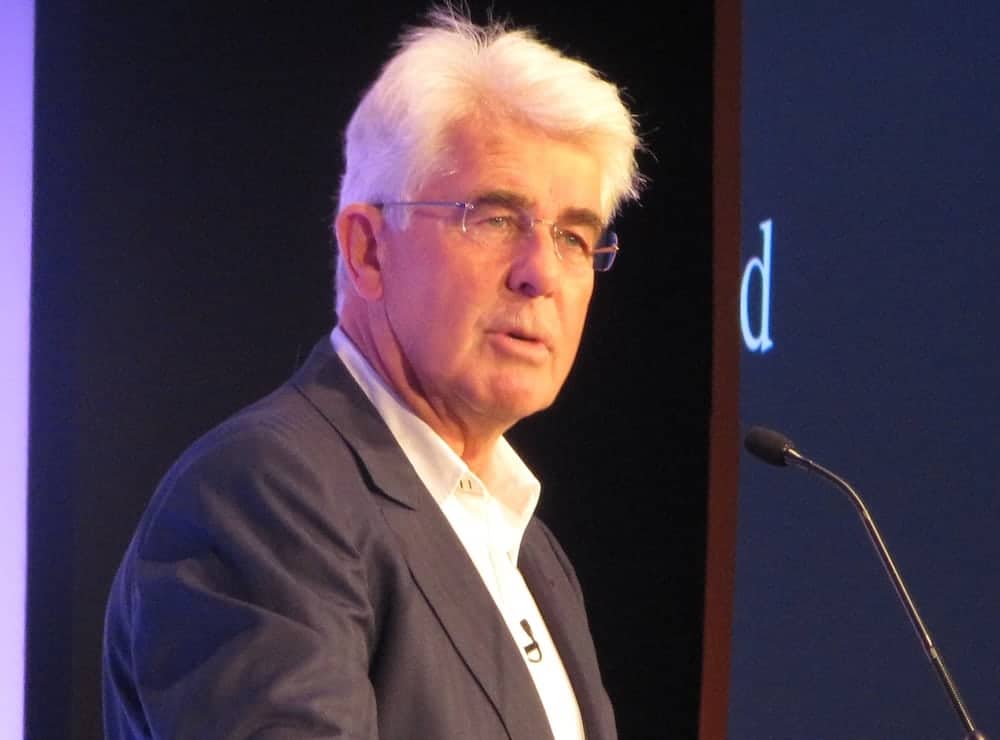 Max Clifford, who was once known as a goliath in the media world, before he was found guilty of sex crimes, has died in prison.

Clifford died of a heart attack in his cell, at Littlehey Prison in Cambridgeshire. He was aged 74.

In May 2014, Clifford was jailed after being convicted of eight historical indecent assaults on women and young girls under Operation Yewtree – the Met Police investigation set up in the wake of the Jimmy Savile scandal.

He suffered such a fall from grace, as for many years he was one of the tabloid newspapers main contacts for salacious stories and celebrity kiss and tells.

Clifford, who started his own company at 27, looked after press and publicity for a mixed range of clients such as Marlon Brando, Marvin Gaye, Muhammad Ali and Jade Goody.

The Ministry of Justice said as with all deaths in custody, there would an investigation by the ombudsman.

A spokeswoman added: “Our condolences are with Mr Clifford’s family at this difficult time.”

The Queen and the Brexit: Does it really matter?