Lord Grade was chairman of the corporation between 2004 and 2006. 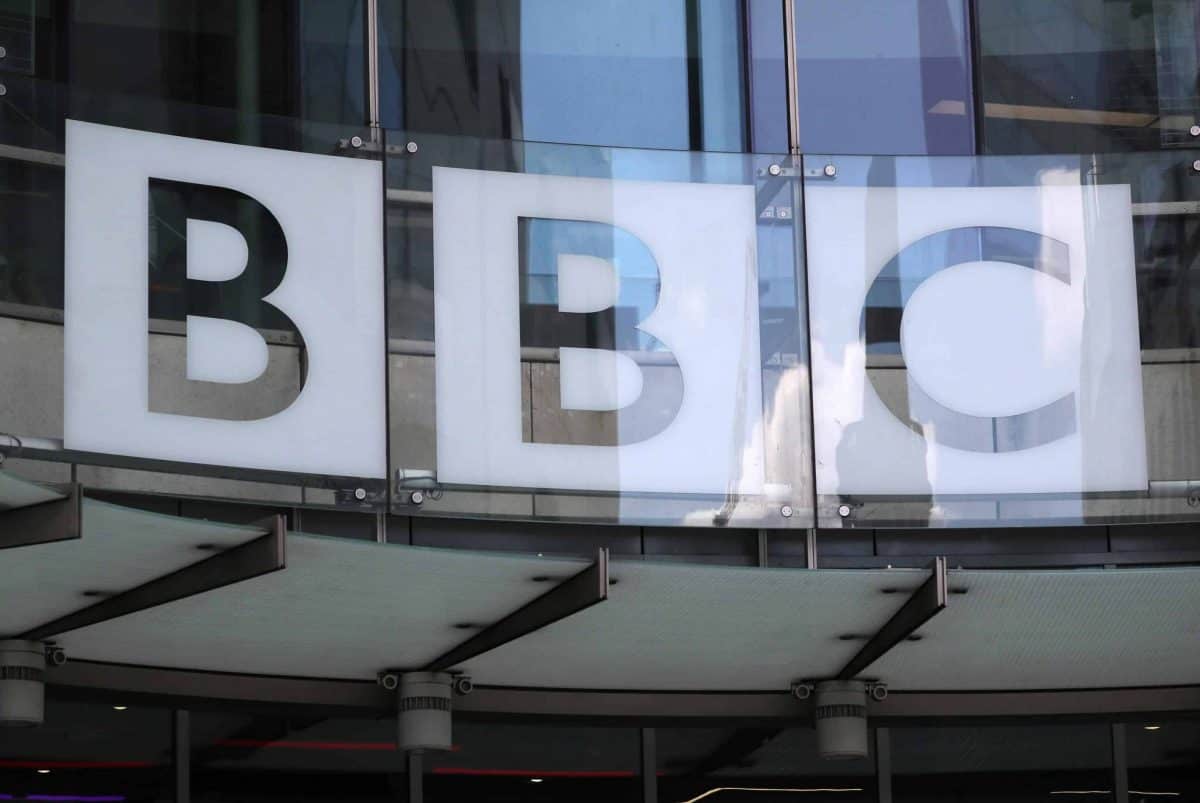 Government moves over the BBC “feel” like an attempt to bully the broadcaster, its former chairman Lord Grade has said.

Culture Secretary Nicky Morgan has signalled the possible end of the TV licence fee, which underpins funding of the almost 100-year-old broadcaster, while denying the BBC is under “attack”.

But Lord Grade, who was chairman of the corporation from 2004 to 2006, said that “the Government leaves itself open to an accusation of bullying the BBC”.

The Conservative peer told the Today programme: “The Government is presently very unhappy with the BBC’s coverage of Brexit… So to bring all this forward… leaves them open to criticism.”

Asked if their moves are an “attempt to bully” the BBC, he replied: “I don’t know. It certainly feels like it.

“I’d say this to the Government, ‘Be very careful. The British people love the BBC. They love to hate it sometimes but they love the BBC and will support it.

“And if they feel the independence of the BBC is being threatened by any government, they will not take kindly to it’.”

He said decriminalisation of the licence fee – the Government has launched a consultation on the issue – is a “very tricky” problem.

And he told the BBC Radio 4 programme: “If you put the BBC on a subscription model they will only make the programmes that they think will drive subscriptions.

“At the moment, the BBC is able to take phenomenal risks with programming. It is the nursery for talent in this country at all levels.”

He denied he was an uncritical friend of the broadcaster, saying he had lodged “a number of complaints” about the BBC over the years.

“The BBC, when it’s under criticism, it hides, and I’m very critical of the BBC for that,” he said.

“That’s completely wrong because they expect everyone else to come on and be accountable… It’s shocking.”

Baroness Morgan said “the licence fee will remain in place” until the end of December 2027, the current Charter period.

“However, we must all be open-minded about the future of the licence fee beyond this point,” she said.

The Culture Secretary said she “utterly refutes” the suggestion the changes are motivated by punishment of the BBC over alleged slights during the election.

A spokeswoman for the broadcaster, which celebrates its 100th birthday in 2022, said the licence fee ensures an “independent broadcaster”.

She said: “The BBC is the most used media organisation in the UK. It reaches the most people. It’s used for the most time. You wouldn’t think that from some of the things being said.

“The licence fee continues to ensure the BBC is an independent, universal broadcaster, committed to serving everyone and to investing in British creativity.

“It is the agreed method of funding the BBC until at least 2027, and of course we’re happy to debate the funding model during the next Charter Review.”

She added: “If we want a strong BBC which champions the UK abroad, brings the nation together, drives the success of the creative economy and invests heavily in British talent, people need to explain how other models would deliver that better than the licence fee.”