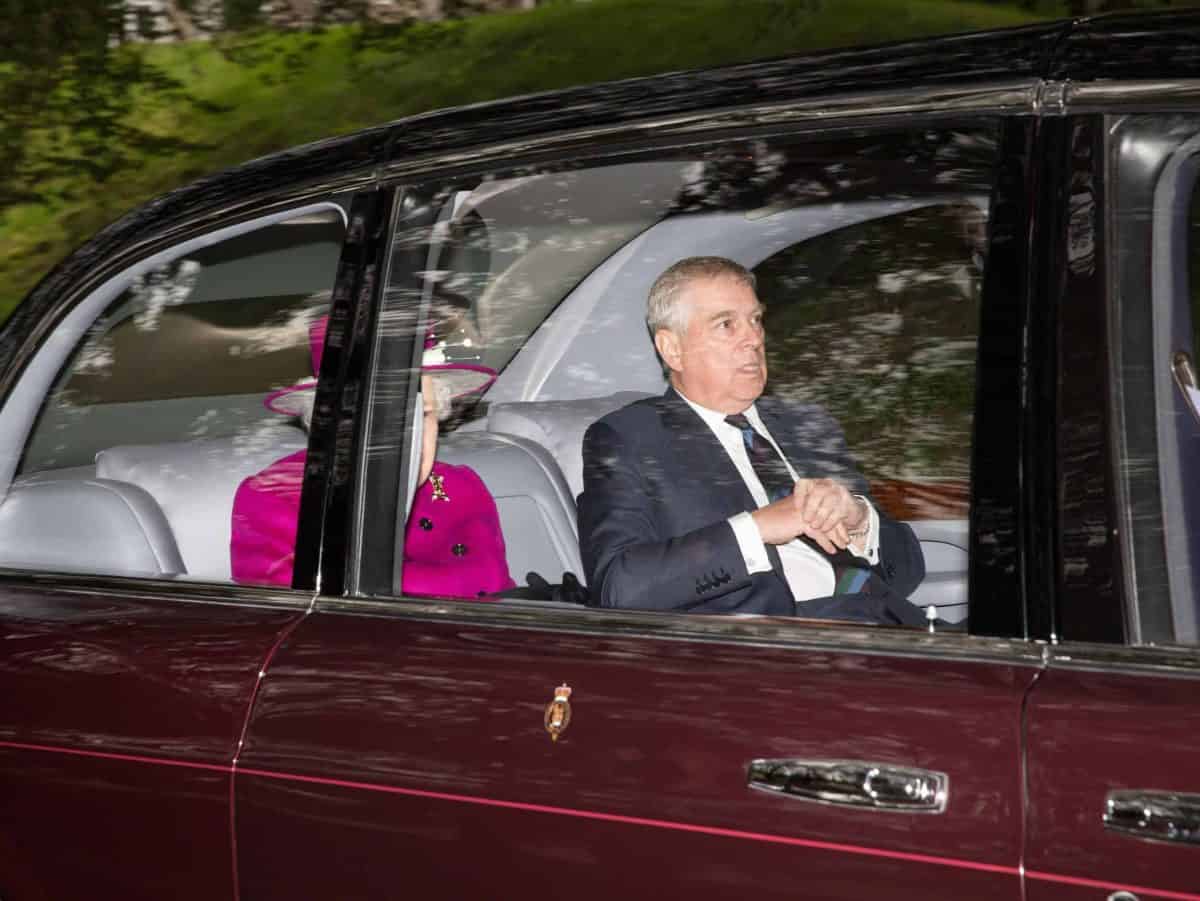 The Duke of York has spoken about his relationship with paedophile Jeffrey Epstein in a “no holds barred” interview.

Andrew has faced questions about his links with the disgraced financier, who was found dead in his prison cell in New York earlier this year where he was being held on sex trafficking charges.

An accuser of Epstein claims she was forced into a sexual encounter with the duke – an allegation he denies.

Newsnight presenter Emily Maitlis said on Twitter it was a “no holds barred” and “no questions vetted” interview, filmed at Buckingham Palace on Thursday.

It will be the first time the duke has answered questions on his relationship with Epstein. In 2015, he used a public appearance at Davos in Switzerland to deny the claims.

Virginia Giuffre is one of 16 women who say they were abused by Epstein, and she has previously claimed in court papers that she was forced to have sex with Andrew as a 17-year-old.

Her allegations, which Andrew denies, were struck from US civil court records in 2015 after a judge said they were “immaterial and impertinent”.

Buckingham Palace has branded the allegations “false and without any foundation” and “any suggestion of impropriety with underage minors” by the duke was “categorically untrue”.

The palace has previously contested reports about Andrew’s relationship with Epstein, including a private jet flight they are said to have shared with Mrs Giuffre, then known as Virginia Roberts.

Dogged by accusations of a lack of judgment about his links with Epstein, Andrew has previously denied he ever suspected “any behaviour of the sort” the financier.

Andrew said in a statement on August 24: “At no stage during the limited time I spent with him did I see, witness or suspect any behaviour of the sort that subsequently led to his arrest and conviction.”

He said he had “tremendous sympathy” for Epstein’s victims, and reiterated that it was a “mistake” seeing the 66-year-old after the American’s release from an 18-month prison term in 2010 for prostituting minors.

Epstein was found hanged in his cell on August 10 in New York while facing fresh charges of sex trafficking and conspiracy to traffic minors for sex.

The interview, recorded at Buckingham Palace on Thursday, will air on BBC Two at 9pm on Saturday.