As Reach, formerly Trinity Mirror, reports significant half-year losses, it is becoming clear that growth in digital revenues will not replace or even significantly offset the decline in revenues from print.  However, print remains, and will continue to do so, the main revenue stream for many magazine and newspaper publishers and is key to their […]

by Guest Contributor
in Media, Opinion 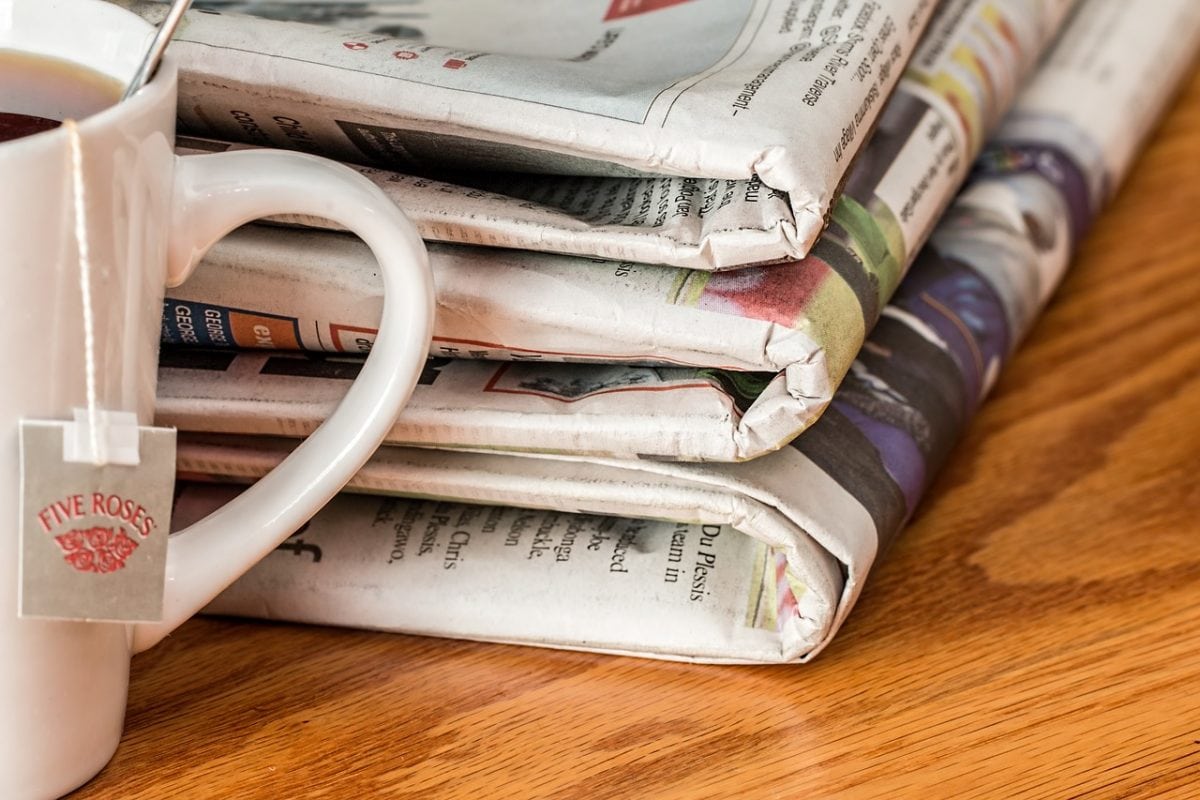 As Reach, formerly Trinity Mirror, reports significant half-year losses, it is becoming clear that growth in digital revenues will not replace or even significantly offset the decline in revenues from print.  However, print remains, and will continue to do so, the main revenue stream for many magazine and newspaper publishers and is key to their survival.

Its decision to buy the Express and Star newspapers earlier this year means Reach has an opportunity to reduce its operating costs significantly, whilst giving its content a wider audience across its digital and print media channels. This strategy should deliver value over time. However, in an industry where circulation figures have already fallen sharply, time is of the essence and drastic cuts are necessary now, which will need to be offset by an increase in digital revenues before too long.

Closer analysis of the cuts proposed by Reach confirms that the business remains committed to regional publishing and upholding the interests of quality journalism. The company has stated that its post-deal integration process is aiming to deliver savings of £20m but for the moment, CEO Simon Fox has indicated that print editions are safe. He has also said that he believes that the company’s regional publications have a long-term future digitally.

Like others in the media publishing sector, Reach’s strategy is based on getting as much value as possible out of its core assets whilst exploring ways to boost digital profits. With digital profits proving hard to come by however, businesses can’t afford to cut revenue generators without some certainty that this value can be replaced. If publications such as the i newspaper are anything to go by, which was acquired by Johnston Press in April 2016 and has since seen circulation growth, print sales can still deliver solid returns when processes are managed efficiently.  In addition, the Independent, which closed its print edition at the time of the sale, has managed to double profits in its first year of trading as a digital-only business to £3.3m, from a comparatively modest base.

Realising returns from print sales at a time when circulations are falling is getting harder and fundamental changes are needed to create a more sustainable future for regional publishing.

Supporting the call for change, the Cairncross Review, chaired by Dame Frances Cairncross, was set up recently by the Government to examine the plight of regional publishers and protect quality journalism. Specifically, the review will consider whether intervention is needed to protect regional media outlets. One of the options likely to be considered is a new social media levy, forcing digital platforms, such as Google and Facebook, to pay for diverting advertising revenues away from regional journalism.

Whilst it might be welcome in the short term, few media publishers regard such intervention as a viable, long-term solution. Many believe that cultural changes are needed to encourage consumers to pay for news content in the same way that they expect to pay for entertainment content accessed from media service providers, such as Netflix or Amazon. Corporate brand owners could also be doing more to support the industry by using their advertising budgets to back quality content; placing their brand alongside trusted reporting.

To survive, regional publishers must continue to focus on protecting quality content whilst consolidating offerings to create scope for cost reduction through efficiencies of scale. It might seem tempting to cut print titles and invest in a digital-only future, but with a lack of certainty about when and how digital news content can be made to pay, they could be cutting off their nose to spite their face.

Ben Bird is a Partner and media and entertainment sector specialist at management consultancy, Vendigital.