Flack killed herself on February 15. 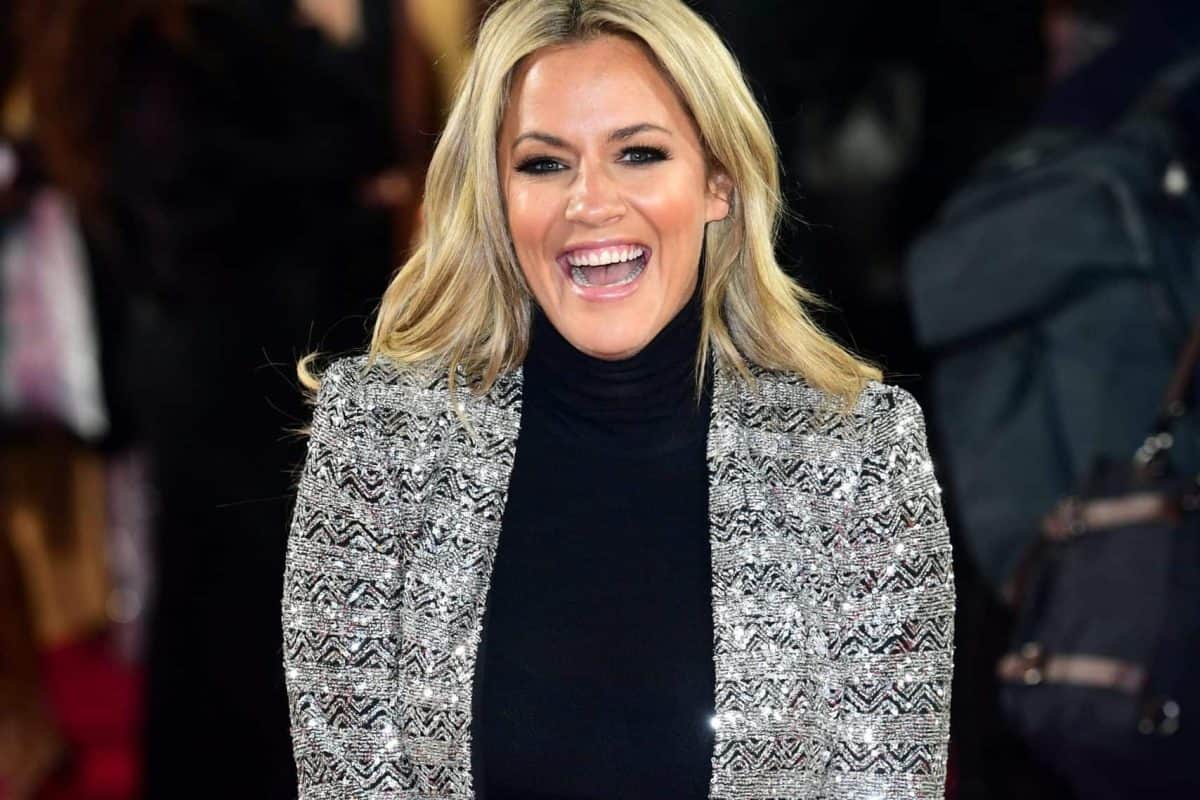 The Crown Prosecution Service (CPS) will review its handling of the assault case against the late Love Island host Caroline Flack.

Flack killed herself on February 15 while awaiting trial on charges she assaulted her boyfriend Lewis Burton with a lamp.

She was bailed after an initial court hearing and would have been due to appear for the start of her trial on Wednesday.

After her suicide, Flack’s management team criticised the CPS for conducting a “show trial”, with Mr Burton having said he did not support a prosecution, and Flack having denied the charge against her.

Following a Freedom of Information request from the Daily Mirror, it is understood the CPS will look into its handling of the matter through a post-case review panel, a procedure which is not uncommon, especially in regard to complex or sensitive cases.

It is understood the outcome of the review will not be made public.