Maureen Lipman has criticised fellow star Sir Mark Rylance as “jolly silly” for quitting the Royal Shakespeare Company over BP sponsorship. The Oscar-winner, 59, ended his relationship with the renowned theatre company over financial backing by the oil giant, which has faced increased criticism over environmental issues. In a letter to The Times newspaper, Coronation Street actress Lipman, […] 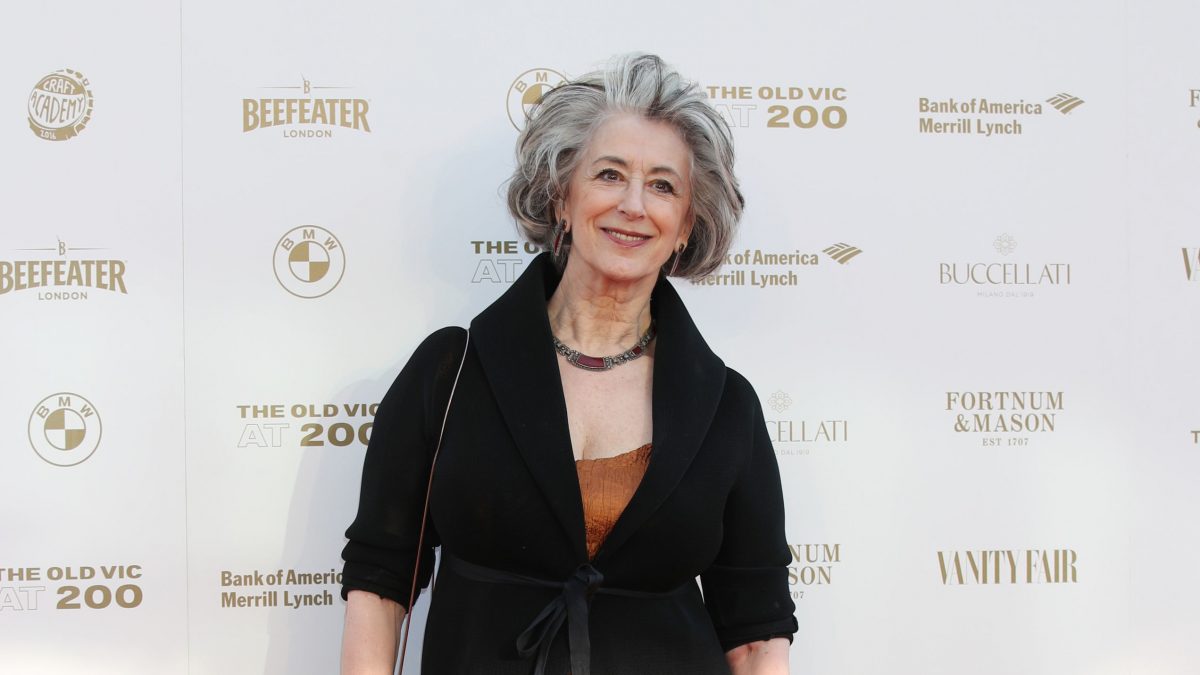 The Oscar-winner, 59, ended his relationship with the renowned theatre company over financial backing by the oil giant, which has faced increased criticism over environmental issues.

In a letter to The Times newspaper, Coronation Street actress Lipman, 73, said that Sir Mark, who was an associate artist with the RSC for 30 years, would be more effective taking action at “grassroots level”

“Resigning from a theatre company because you disagree with its choice of sponsors is jolly silly and one day Sir Mark will kick his own britches,” she wrote.

“I see how equally silly I was to sit for so many years on so many sofas bleating about the persecution of my heroine (Burmese leader who was previously under house arrest) Aung San Suu Kyi.

“How naive I was to cherish someone who has since proved herself blind and deaf to the persecution of her own countrymen, the Rohingyas, at the same hands,” she wrote.

“If actors want to make a difference, we should do it like Glenda Jackson did –  at grassroots level.”

Lipman, who appeared in the BT adverts in the 1980s, said: “If she can come back and win a Tony Award on Broadway (after serving as an MP) I feel sure that Sir Mark could find himself a nice rotten borough or two to put his mouth where his petroleum coupons are.”

And she quipped of product placement on her own soap: “I’m wondering if I should leave Coronation Street, now that Costa Coffee has moved in.”

The issue of sponsorship has come under the spotlight, with BP accused of obscuring its damaging environmental impact by supporting arts organisations.

In March, a £1 million donation from The Sackler Trust to the National Portrait Gallery was cancelled amid the opioid drug crisis in the US, while Tate also stopped donations from the family.

The RSC has said that “BP’s sponsorship of our £5 ticket scheme for 16-25-year-olds gives many young people the chance to see our work, and the scheme is highly valued by our audiences.”