Unison said people should stand on their doorsteps and balconies to protest next Thursday - 11 March - at 8pm to show what they think about the planned “derisory” wage increase. 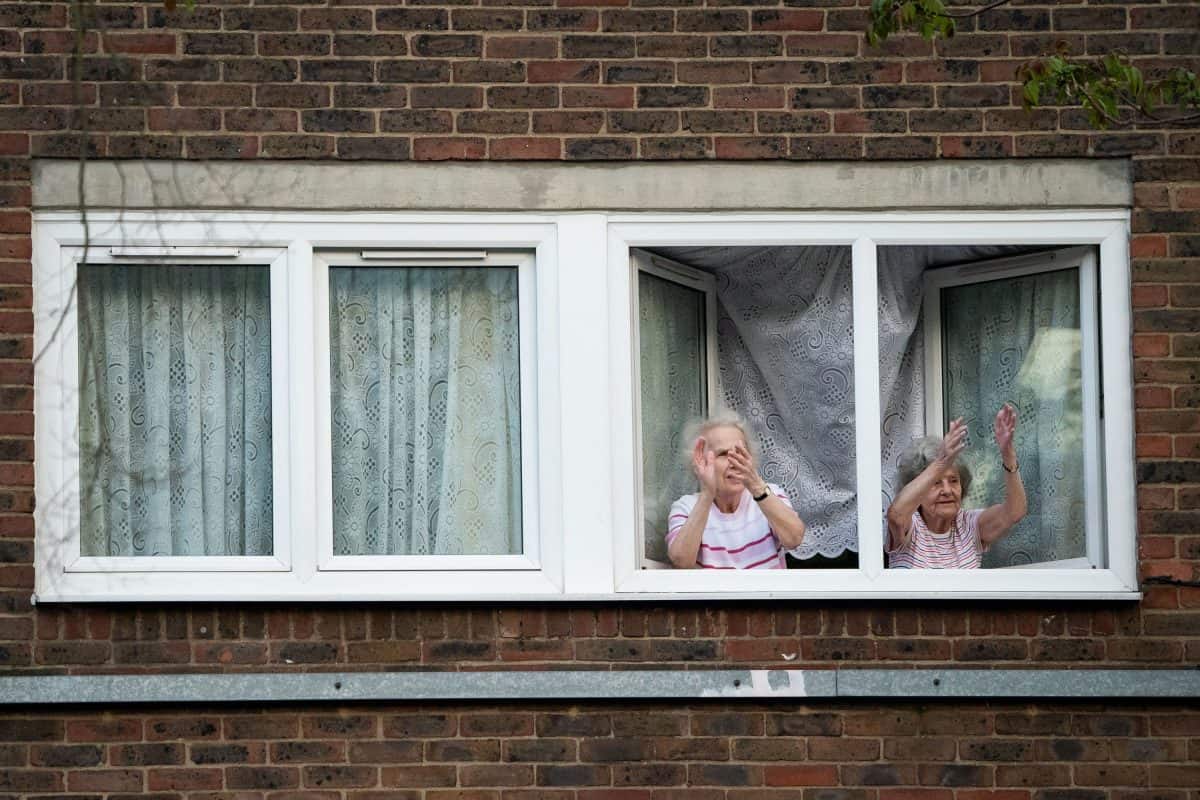 Brits are being being urged to join a mass slow handclap against the government’s proposed one per cent rise for NHS staff.

Unison said people should stand on their doorsteps and balconies to protest next Thursday – 11 March – at 8pm to show what they think about the planned “derisory” wage increase.

The gesture of support for NHS workers should be repeated three weeks later on April 1, the day staff were due to have their next wage increase, said the union.

Unison general secretary Christina McAnea said: “Millions stood on doorsteps and clapped for health staff who’ve given their all. Let’s now stand up for their right to fair wages.

“Give the chancellor a slow handclap for his miserly one per cent. Times may be tough but this deal is below-inflation and derisory. It’s like the worst of austerity is back.

“NHS staff have worked throughout the darkest days in health service history. They were expecting a fair increase that reflects their exceptional efforts.

“Nurses, midwives, porters, cleaners and other health workers are upset, hurt and angry. There were 100,000 vacancies even before Covid hit. Now the health service will be losing staff quicker than they can recruit new ones.

“This offer isn’t just bad for staff. It’s bad for the NHS and the patients it cares for.”

The government has faced growing anger from unions and opposition parties when it emerged they had recommended a one per cent pay rise for NHS workers in England, sparking warnings of industrial action.