"Pretty cool that we aren't allowed to broadcast things the Prime Minister has said because they're too racist," Nish Kumar said. 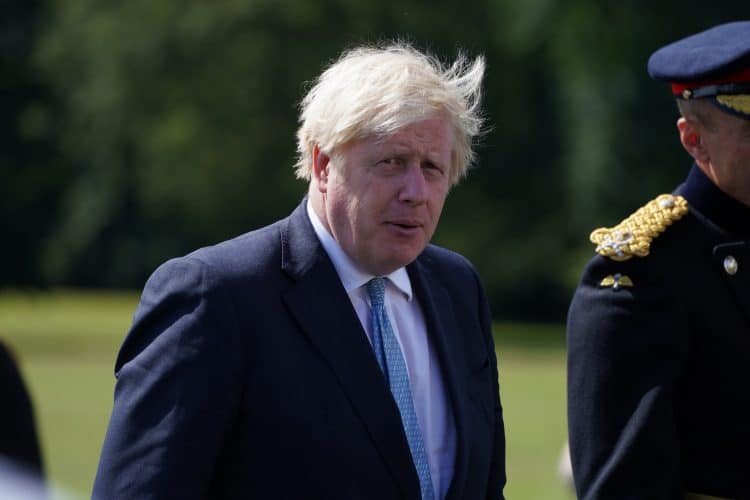 The Mash Report has had to censor direct quotes taken from Boris Johnson because they breach Dave’s guidelines.

Reporting on news that the government has called for more respect in public life, the topical comedy news show pointed out that many things the PM himself have said are deemed unsuitable for broadcast on TV.

Johnson insisted this week that new internet safety laws will impose “criminal sanctions with tough sentences” on those responsible for allowing “foul content” on their platforms.

The prime minister sounded the warning to social media giants as he told MPs the Online Harms Bill will make progress in the Commons before Christmas.

He said: “What we’re doing is ensuring that we crack down on companies that promote illegal and dangerous content and we’ll be toughing up those provisions.”

But he might want to reflect on his own behaviour, some of which is too offensive to be broadcast on TV – as the Mash Report points out here: