A man in his twenties was found with gunshot wounds and died at the scene. 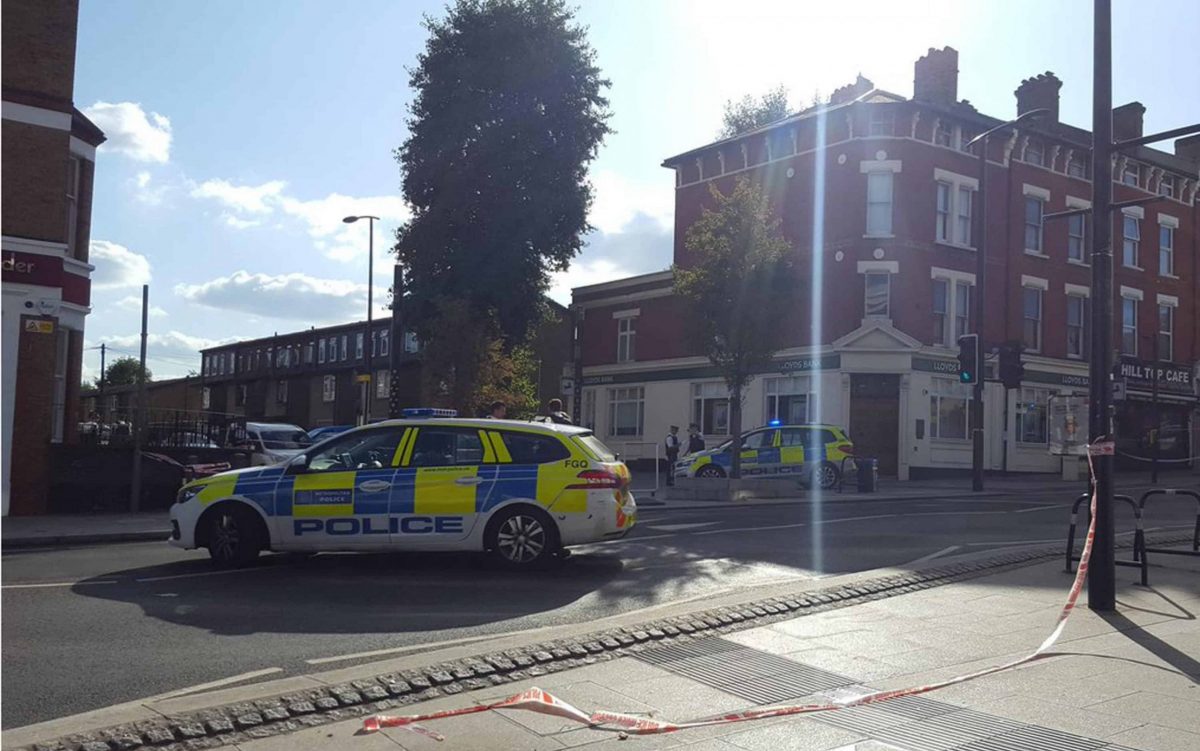 Police are investigating after a man was shot dead in south-east London on Sunday afternoon.

Officers were called to reports of suspicious activity in Sydenham Road at 3.45pm, the Metropolitan Police said.

Shots were subsequently heard and firearms officers were also summoned along with the London Ambulance Service.

A man in his twenties was found with gunshot wounds and died at the scene at 3.50pm.

The force said no arrests have yet been made and that a police presence remains at the scene.

Two men drinking in a nearby pub heard one gunshot, but believed it to be a car backfiring.

They said they had not heard any commotion before or after the shot.

One man, who did not want to be named, said: “We’ve heard three or four different stories – we’ve heard it was a guy on a moped, someone in a car and then that the (victim) did it to himself.”

Adam Cornish, 37, who lives close to the scene, said the area had been largely unaffected by rising levels of violence elsewhere in the capital.

Mr Cornish, who has a two-year-old daughter, said: “I’ve lived here for five-and-a-half years – you get a few idiots driving up and down too fast but nothing like this.”

Wayne St John, who lives nearby with his wife and 22-year-old daughter, also said it was a very safe area.

But he added: “There was a burnt out car a few days ago down by the traffic lights (on Sydenham Road). It was left there for about three days.”

In response to the incident, Ellie Reeves, Labour MP for Lewisham West and Penge, tweeted: “Shocked and saddened to learn of the fatal shooting in Sydenham this afternoon.

“My thoughts are with the victim and their family. This violence has no place in our community.”

Anyone with any information is urged to call police on 101 or contact Crimestoppers anonymously on 0800 555 111.