It is believed a number of people have been stabbed. 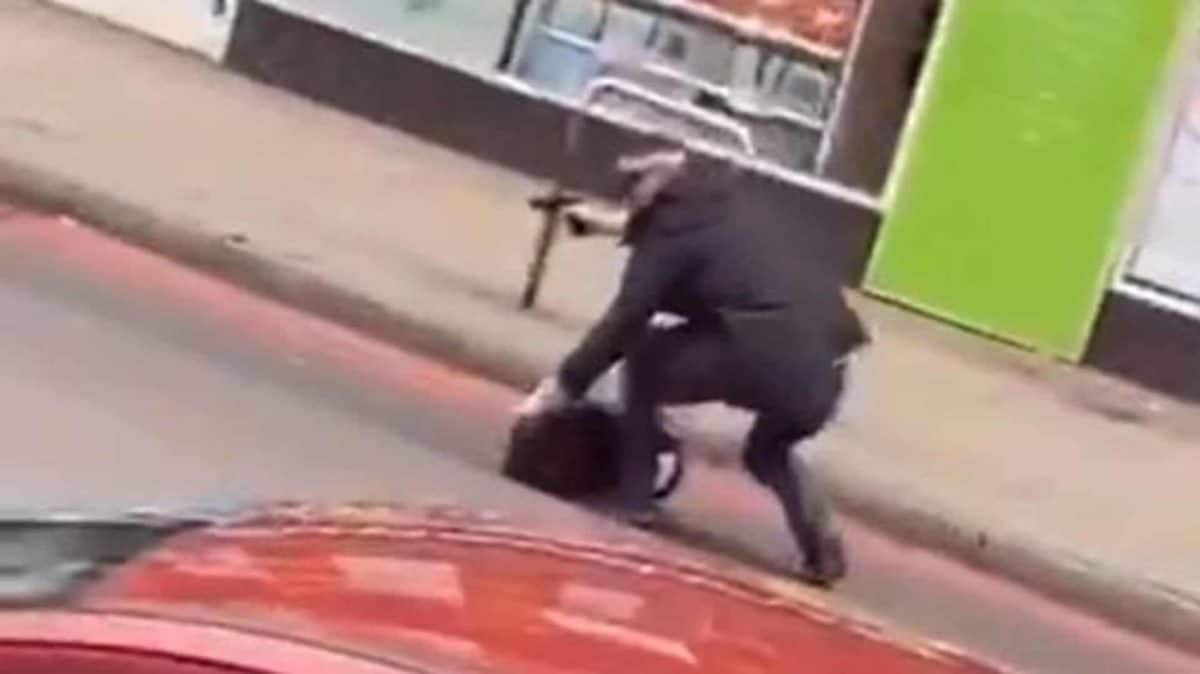 A man has been shot by armed officers in south London, with police declaring the incident as terrorist-related.

The Metropolitan Police tweeted details of the incident on Sunday afternoon.

It said: “At this stage it is believed a number of people have been stabbed.

“The circumstances are being assessed; the incident has been declared as terrorist-related.”

Gulled Bulhan, a 19-year-old student from Streatham, claimed to have witnessed the shooting on Streatham High Road in front of a Boots store.

He told the PA news agency: “I was crossing the road when I saw a man with a machete and silver canisters on his chest being chased by what I assume was an undercover police officer – as they were in civilian clothing.

“The man was then shot. I think I heard three gun shots but I can’t quite remember.

“After that I ran into the library to get to safety.

“From the library I saw a load of ambulances and armed police officers arrive on the scene.”

Mr Bulhan said people began running into nearby stores after the incident.

“We were all informed to stay in buildings by armed police, until we were evacuated,” he said.