The grieving family of a young father have told of their torment after he was left dying on a bus for almost five hours. Gavin Wudinge, 31, had only been on a Stagecoach bus for around half an hour before slumping in his seat after suffering a cardiac arrest. But the dad-of-three was left dying […] 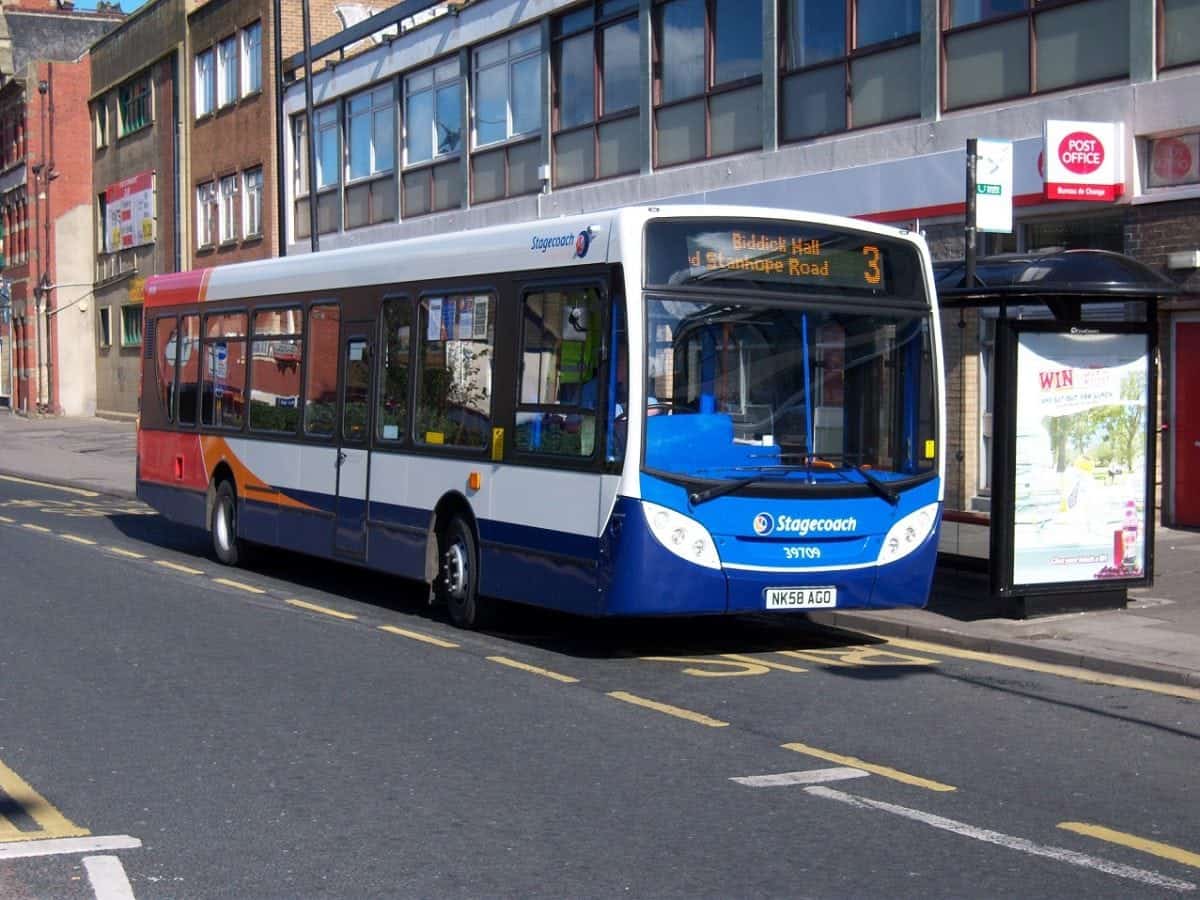 The grieving family of a young father have told of their torment after he was left dying on a bus for almost five hours.

Gavin Wudinge, 31, had only been on a Stagecoach bus for around half an hour before slumping in his seat after suffering a cardiac arrest.

But the dad-of-three was left dying on the seat in the middle of the bus before being found by a passenger several hours later.

Gavin got on the coach in his hometown of Dunfermline, Fife, on December 23 and was headed for Leven when he suffered the heart attack around 1.10pm.

It emerged that he was even left on the bus alone for around an hour and a half while the bus was put out of service in Leven.

And despite a change of driver, it was only at 5.55pm that Gavin was discovered without a heartbeat by another passenger in Edinburgh.

None of the different bus drivers checked on Gavin while the bus was parked.

Paramedics raced to the scene, battled to save Gavin and managed to restart his heart after 30 minutes.

But he tragically passed away in hospital on Boxing Day surrounded by his devastated family.

Gavin’s family, including his mother who had travelled from Ireland, spent Christmas Eve and Christmas Day at the much loved father’s bedside.

They have since been shown the CCTV footage of his long ordeal on the bus by police officers.

Family friend Lesley Irvine, 35, said: “He was basically braindead by the time he was discovered. He had been losing oxygen from his brain after suffering a cardiac arrest.

“If the driver took 30 seconds to inspect the bus while he had parked it in Leven then Gavin would have had a fighting chance of survival.

“To have three drivers go on the bus and have him lie there for four and a half hours before he got noticed is unacceptable.

“We’re not blaming Stagecoach but we are questioning their duty of care to their customers.

“All we want is an apology and a change in the culture of Stagecoach where they will take responsibility and look after their passengers.”

A Police Scotland spokesman said that inquiries are ongoing into the death.

He said: “Police in Edinburgh were informed of the death of a 31-year-old man, who passed away within the Royal Infirmary of Edinburgh on Monday 26th December, having been found seriously ill on a bus at Edinburgh Bus Station on Friday 23rd December.

“Inquiries are ongoing, however, there are no suspicious circumstances surrounding this death and a report has been sent to the Procurator Fiscal.”