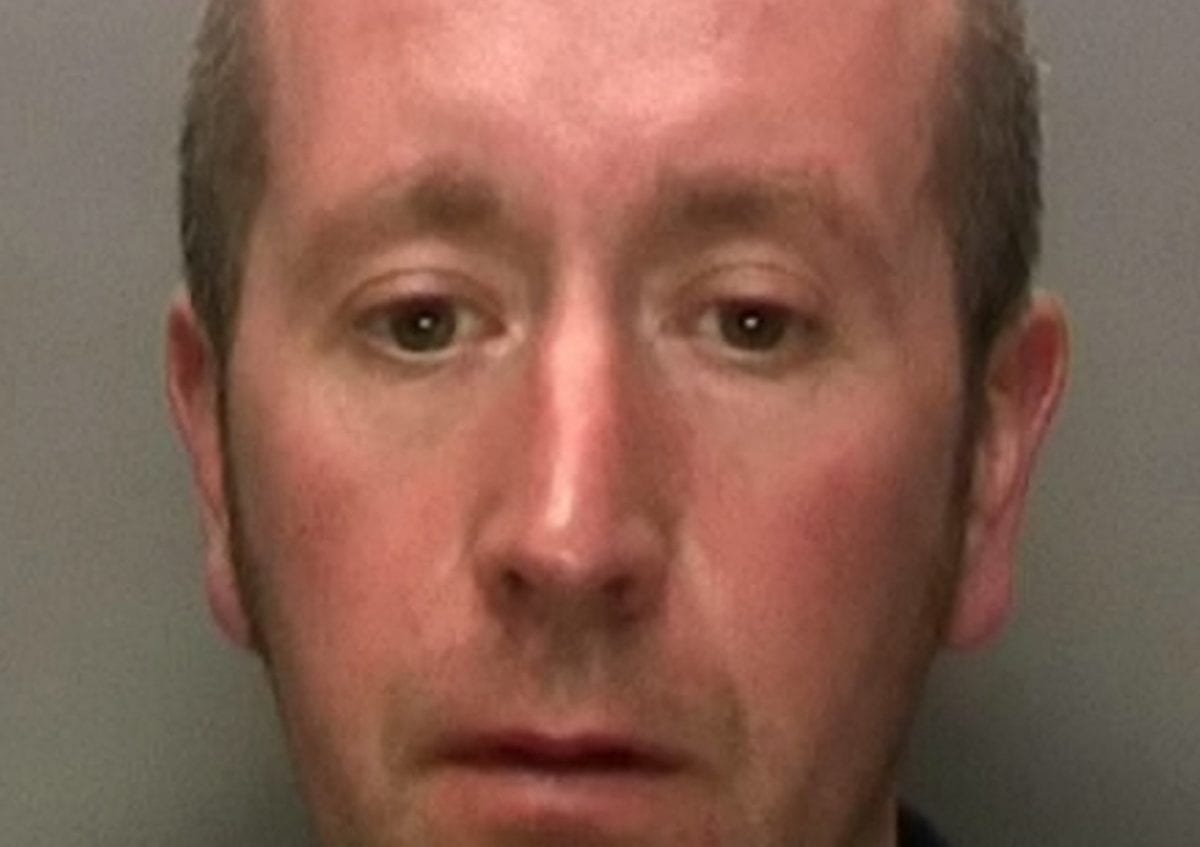 A deranged dad who killed his mum’s neighbour and tried to decapitate his father-in-law after going on a “murderous rampage” has been given an indefinite hospital order.

Karl Glancey, 44, also attacked his wife with an iron bar and slashed her elderly aunt with a knife after suffering a “mental health crisis” on a Sunday afternoon.

Chillingly, on the same day he tied a rope around his father-in-law’s neck and attached the other end to a car before attempting to drive away.

The 69-year-old victim managed to free himself moments before Glancey drove off and attacked his wife’s aunt with a knife.

He then made his way to his mother’s home in Cradley Heath, West Mids., where he fatally stabbed her neighour, Martin Briggs, 47.

Dad-of-two Glancey, of Cradley Heath, he admitted manslaughter on the grounds of diminished responsibility and three counts of wounding.

He was given an indefinite hospital order at Birmingham Crown Court on Thursday (22/11) after the judge heard he had mental health problems.

The court heard Glancey flew into a rage on the afternoon of November 12 last year and battered his wife with an iron bar.

He then drove to his father-in-law’s house nearby in Tividale, West Mids. After failing to decapitate him, Glancey slashed him with a knife.

Glancey then stormed round to his wife’s aunt’s house a few streets away where he attacked the 73-year-old with a knife, cutting her face.

All three victims needed hospital treatment, but none of their injuries were life-threatening and all have since made a full recovery.

Police found Glancey the same day and arrested him on suspicion of attempted murder.

It was only the next day when Mr Briggs’ uncle found him with fatal stab wounds that he was charged with murder and sectioned under the Mental Health Act.

In a victim impact statement read to the court, Mr Brigg’s father said: “Sometimes I don’t actually believe Martin is not here any longer and still expect him to still walk through the door and on some occasions I’ve even gone to phone him.

“Martin had a huge presence with all his family and many friends and is greatly missed by all.”

Speaking after the case, West Midlands Police described Glancey of going on a “murderous rampage” while suffering from a “mental health crisis.”

“Martin Briggs had spent Sunday at his uncle’s house and was due to see him again the following day, but sadly he wasn’t seen alive again.

“Glancey’s family too have been torn apart by his actions that day and our sympathies remain with all those affected by this tragic incident.”