The 31-year-old was part of the NHS B-Positive choir. Her son died of sickle cell anaemia when he was six-years-old 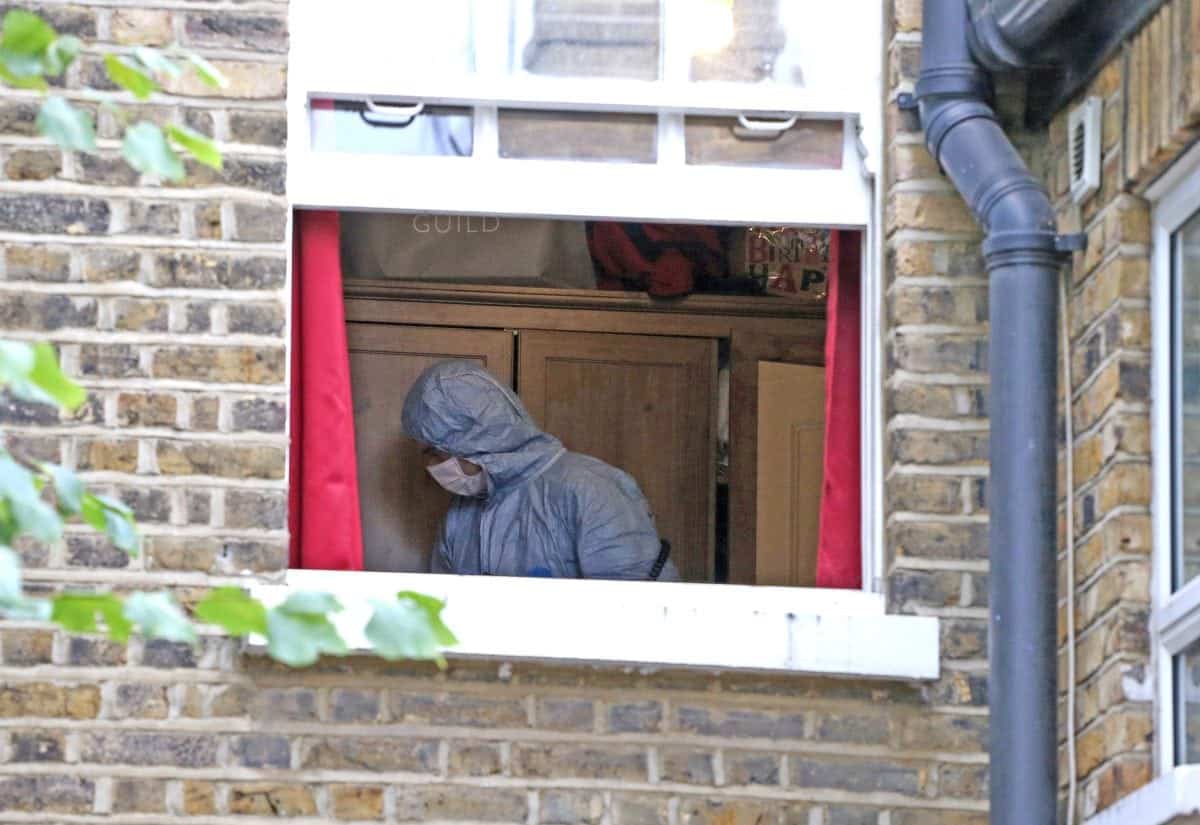 A nurse who performed in the final of this year’s Britain’s Got Talent is the woman stabbed to death in Battersea.

Simonne Kerr, 31 was part of the NHS’s B Positive choir and had lost her son Kavele, to sickle cell anaemia.

The haematology and oncology nurse performed in front of judges, Simon Cowell, David Walliams and Amanda Holden in June as part of the B Positive for the NHS Blood and Transplant, to promote blood donations.

The group was a wild card entry to the final, losing out to comedian Lost Voice Guy.

She was stabbed to death in a flat in Grayshott Road in the affluent ‘Nappy Valley’ area of southwest London.

Simonne, who worked as a nurse at Guys and St Thomas Hospital in south London, joined the choir after her son, died in 2015.

She discovered she was a sickle cell disease carrier during a routine 12-week pregnancy scan and Kavele was diagnosed at only five days old after a heel-prick test.

Kavele’s father was screened and discovered that he was also a carrier for the disease as well.

At the time of the competition Simone said: “Knowing both myself and Kavele’s dad were carriers of the sickle cell trait meant that my baby would have a one in four chance of developing the condition.

“Kavele was diagnosed with sickle cell disease at birth. He had his first sickle at just a few months old.

“The sickling happened mainly in his tummy and as he got older, he was hospitalised one or two times a year, usually for a few days at a time.

“Kavele was an active child and he went to school and led as normal a life he could with sickle cell disease.”

When Kavele was six years old, he came home from school one day feeling fine and went to bed at 8:30pm as usual.

But at 5am the following day, he awoke with a high temperature and vomiting.

Simonne said: “I gave Kavele medication and monitored him throughout the morning. However, he became more lethargic and I felt his condition was not improving so I called for an ambulance and was told we would have to wait up to 45 minutes.

“Kavele went into cardiac arrest approximately 20 to 30 minutes after several ambulance crews started to arrive. He did not recover and passed away in hospital several hours later.”

Simonne joined the B Positive choir because she is passionate about raising awareness of blood conditions like sickle cell disease and wanted to raise awareness of the need for more young people and more black people to come forward and sign up as blood donors.

She added: “I got to spend six wonderful years watching Kavele grow and though there were a handful of hospitalisations in his short life, I was positive that he would live a full life into adulthood. I lost him in 2015.”

She added: “Singing can be such an uplifting experience so joining the B Positive choir seemed the obvious way to raise awareness of the urgent need for more young and black people to give blood while doing something positive and motivational.”

Simonne studied to become a nurse, qualifying in January 2018 and joined Guys’ and St Thomas’ Hospital, in February 2018 as a staff nurse in Haematology and Oncology.

A 40-year-old man who was arrested at the scene on suspicion of murder, remains in police custody.