Associated Newspapers Limited “now accepts the very serious allegations which it published … are untrue and has undertaken not to repeat them”. 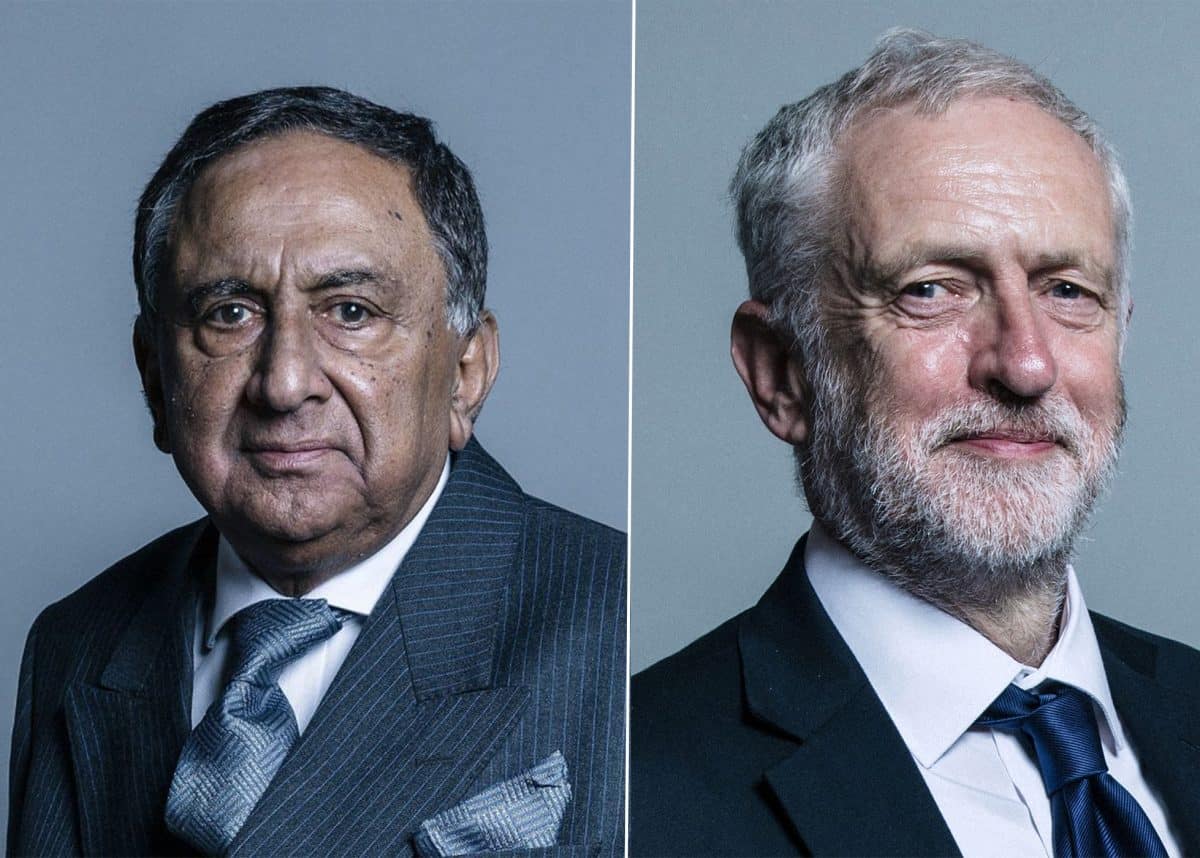 A Conservative peer has accepted “substantial” damages from the publisher of the MailOnline over “highly defamatory allegations” about his attendance at a conference on Palestinian rights, which was also attended by Jeremy Corbyn.

Lord Sheikh, 79, sued Associated Newspapers Limited (ANL) for libel over an August 2018 article which accused him of attending “Corbyn’s hate conference” after “years of rubbing shoulders with Islamists, hate preachers and Holocaust deniers”.

The Tory peer later confirmed he had attended the conference in Tunisia in 2014 – at which Mr Corbyn was pictured at a wreath-laying ceremony at the Palestinian Martyrs’ Cemetery in Tunis – but insisted the focus was on the “Arab Spring, affecting the whole of the Middle East and North Africa”.

Hostilities between Israel and Gaza

The High Court heard on Thursday that Lord Sheikh “had been invited to speak at the 2014 Tunisian conference, held a short time after hostilities between Israel and Gaza had resulted in over 2,000 deaths”.

The peer’s solicitor Callum Galbraith told the court that, in his speech, Lord Sheikh “advocated, consistent with UK Government policy, that to achieve a lasting peace, a two-state solution should provide for security for the state of Israel and respect for the rights of the Palestinian people”.

Mr Galbraith told Mr Justice Warby that his client “played no part in the wreath-laying ceremony, which was not part of the conference agenda, and he was not even aware of it until media reports surfaced in 2018”.

He added that Lord Sheikh found the article – which reported that two Tory MPs had called for an investigation into his presence at the “hate-filled” event and featured “the notorious image of ‘Jihadi John’ wearing a balaclava, pointing a knife towards the camera” – “deeply distressing”.

ANL “accepts the allegations are untrue”

Mr Galbraith also said that a complaint to the Conservative Party by Robert Halfon and Zac Goldsmith over Lord Sheikh’s attendance at the conference was “unequivocally dismissed”.

ANL “now accepts the very serious allegations which it published … are untrue and has undertaken not to repeat them”, Mr Galbraith said.

He added that the publisher has also “agreed to pay a substantial sum of damages to the claimant and his legal costs”.

Gervase de Wilde, for ANL, told the court: “The defendant through me offers its sincere apologies to the claimant for the distress, embarrassment and upset caused to him by the publication of the article.

“The defendant accepts there was and is no truth in the allegations advanced in the article and is happy to set the record straight and apologise to the claimant.”

In a statement, Lord Sheikh said: “Both before and since I entered the House of Lords, I have consistently sought to promote inter-racial and inter-faith understanding, tolerance and respect.

“I am a member of the All-Party Parliamentary Group against Anti-Semitism and I have always spoken out against anti-Semitism.

“To find myself accused by a newspaper of the very conduct which I have always opposed was profoundly hurtful.

“I am delighted to have been able to finally clear my name from these shocking and unfounded allegations.” 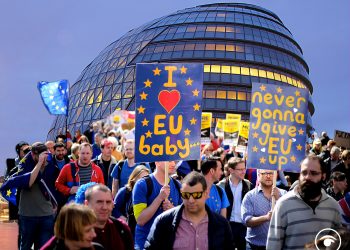