Problems with the system meant around a third of children experienced greater food insecurity in the first month. 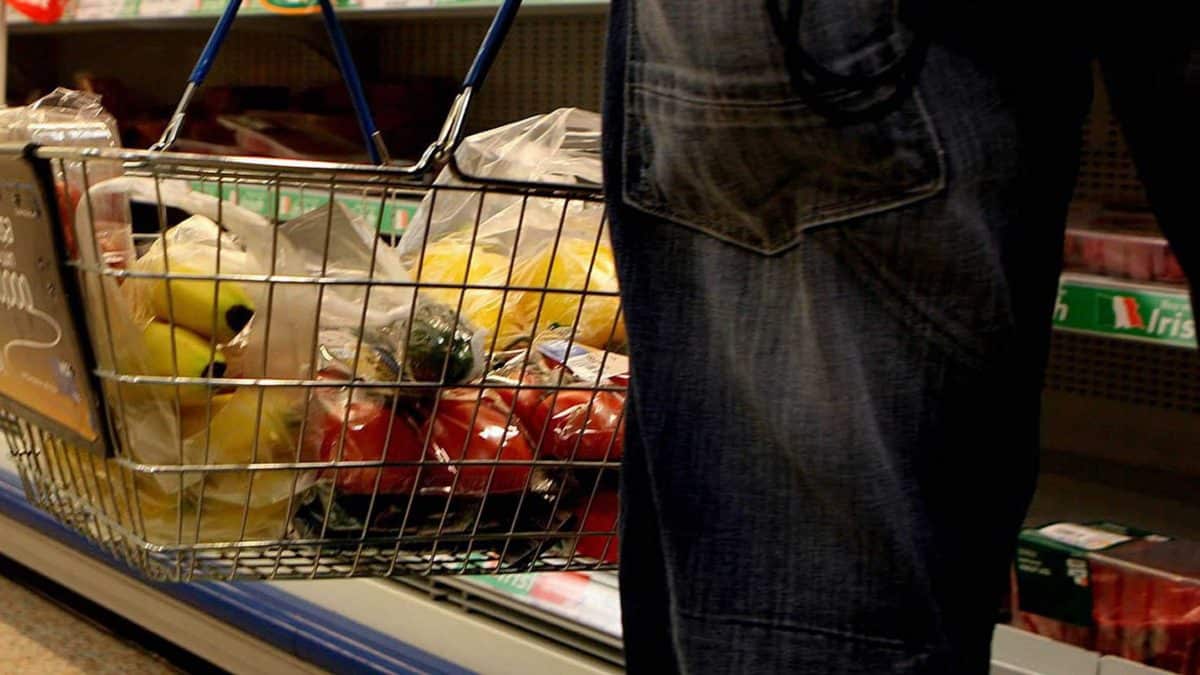 The government has been branded ‘out-of-touch’ for prioritising premium retailers over discount chains in its free school meal voucher programme.

The Commons Environment and Food Committee criticised the design of the scheme which meant the vouchers initially could not be used at supermarkets like Aldi and Lidl or local corner shops, but could be spent at M&S and Waitrose — where the vouchers would buy significant less.

Although the quick set up was commended in response to the pandemic, MPs said the system was beset by significant problems which led to about a third of children experiencing greater food insecurity in the first month.

“A particular problem was the government’s immediate reliance on the larger retailers to participate in the scheme,” they said, “with discounters and convenience stores excluded for technical reasons, even when they were able to offer workable voucher schemes which would have helped more children.

“There was a need for closer collaboration on the part of both government and retailers.

“The government did not sufficiently consider the realities of where families dependent on free school meals were most likely to shop for food. Although more retailers were added to the scheme, we consider that this took too long.”

The MPs are calling on the government to appoint a minister to food security and consult on whether a right to food should be enshrined in legislation.

And they said the food insecurity situation exacerbated by the pandemic was likely to get worse before it got better.

Food insecurity situation will get “worse before it gets better”

The Children’s Food Campaign and School Food Matters had told the committee that “many lower income families are likely to shop at Aldi, Lidl, Co-op or chains of independent/convenience stores”.

Other problems included the fact that few of the retailers on the scheme allowed vouchers to be redeemed online, but those that did often had a significant minimum spend, making them prohibitively expensive for families with stretched budgets.

After a significant delay Aldi, McColls, Iceland and the Company Shop group eventually joined the scheme.