Lord Adonis, The government’s infrastructure adviser has announced he is quitting his role blaming the fallout from Brexit for his decision. He has chaired the National Infrastructure Commission since 2015 and has been an outspoken critic of Brexit from the start. Adonis called Brexit a “populist and nationalist spasm,” and that the PM was “pursuing […] 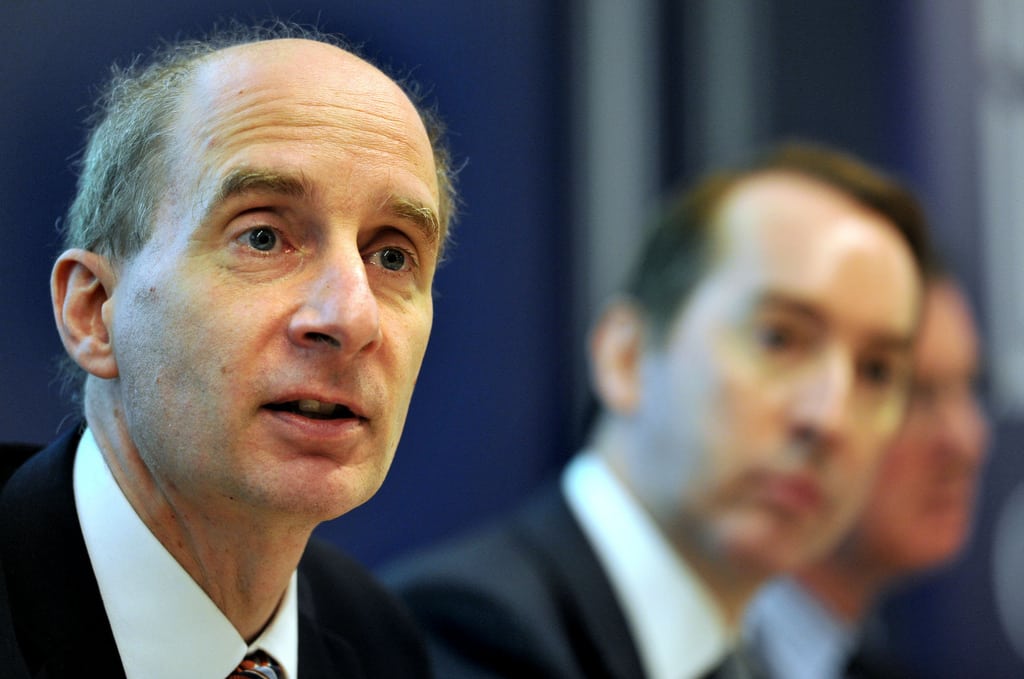 Lord Adonis, The government’s infrastructure adviser has announced he is quitting his role blaming the fallout from Brexit for his decision.

He has chaired the National Infrastructure Commission since 2015 and has been an outspoken critic of Brexit from the start.

Adonis called Brexit a “populist and nationalist spasm,” and that the PM was “pursuing a course fraught with danger” over the UK’s decision to leave the European project.

In his resignation letter, he accused Mrs May of “allying with UKIP and the Tory hard right to wrench Britain out of the key economic and political institutions of modern Europe.”

The UK was “hurtling towards the EU’s emergency exit with no credible plan for the future of British trade and European co-operation.

“If Brexit happens, taking us back into Europe will become the mission of our children’s generation, who will marvel at your acts of destruction.

“A responsible government would be leading the British people to stay in Europe while also tackling, with massive vigour, the social and economic problems within Britain which contributed to the Brexit vote.”

He continued his attack on the EU vote saying: “Brexit is causing a nervous breakdown across Whitehall and conduct unworthy of Her Majesty’s Government. I am told, by those of longer experience, that it resembles Suez and the bitter industrial strife of the 1970s, both of which endangered not only national integrity but the authority of the state itself.”

He also had a warning for turning our back on the rest of Europe saying: “Britain must be deeply engaged, responsible and consistent as a European power. When in times past we have isolated ourselves from the Continent in the name of “empire” or “sovereignty”, we were soon sucked back in. This will inevitably happen again, given our power, trade, democratic values and sheer geography. Putin and the rise of authoritarian nationalism in Poland and Hungry are flashing red lights. As Edmund Burke so wisely wrote, “people will not look forwards to posterity who do not look backwards to their ancestors.”