London parks are under threat from local councils desperate for land to develop into privately-owned academies. In Hackney, which made billions from regeneration the past 10 years, the Council is steadily building on publicly-owned parkland in a series of emergency education measures. But schools are no longer simply community assets – through a combination of PFI and the […] 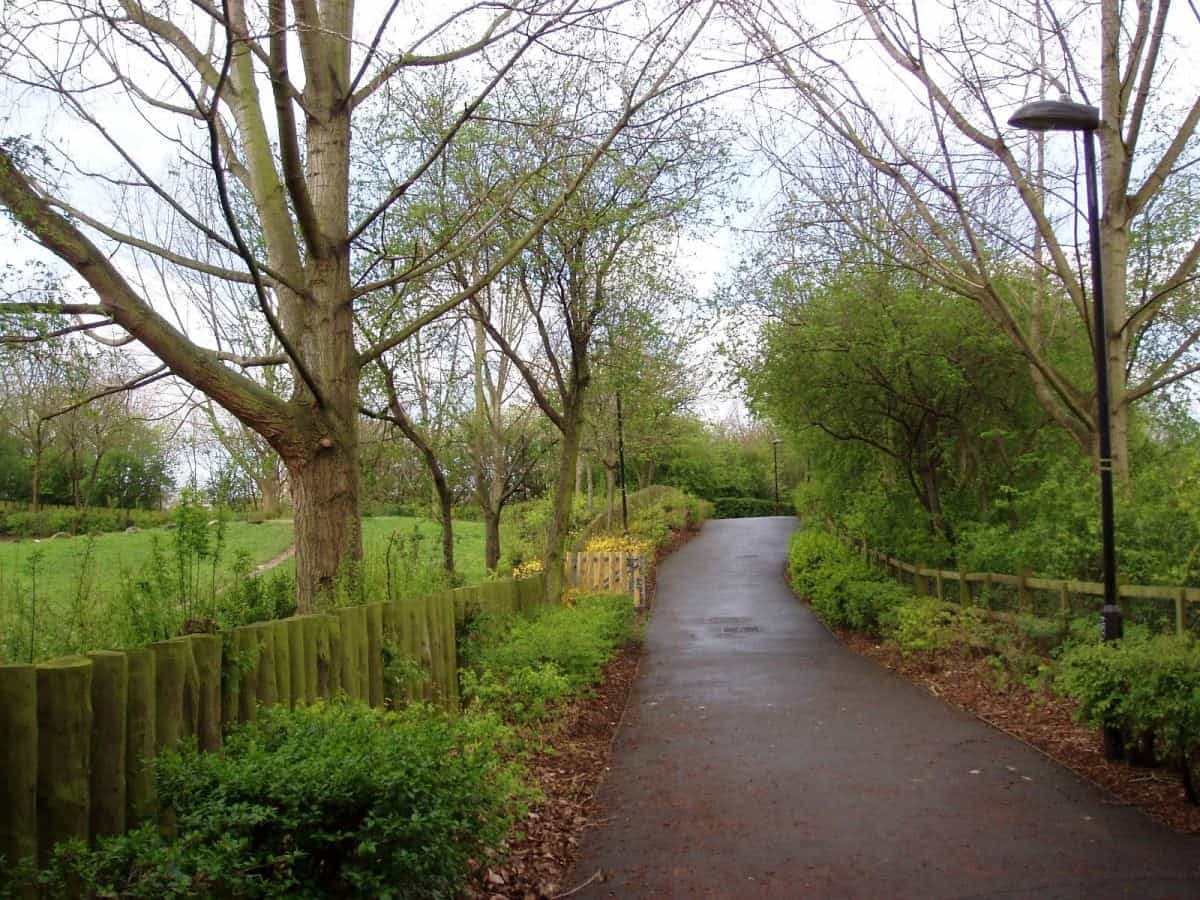 London parks are under threat from local councils desperate for land to develop into privately-owned academies.

In Hackney, which made billions from regeneration the past 10 years, the Council is steadily building on publicly-owned parkland in a series of emergency education measures. But schools are no longer simply community assets – through a combination of PFI and the Academy system, schools have become profitable enterprises.

Haggerston Park is a case study that will culminate when a new Mayor is elected September 15th. The Council built four separate large school facilities in the same park over the last ten years. Locals want to prevent another section of the park being taken from public use when the decision comes before the planning committee in September. At stake in Haggerston Park is a local community, which is about to be dispersed because the council wants to build the four story “temporary” school opposite a listed building, in a newly designated Conservation Area, on what is also registered parkland classified as a protected site of Special Interest for Nature Conservation (SINC).

The Council is unable to guarantee when or how the proposed temporary school site will be returned to parkland.

Georgia Bergers, head of Haggerston Park Community Orchard, said: “This is the opportunity for the new Mayor of Hackney to make a break with the old policies and allow this yard to remain a site for healthy and active community groups including Hackney BMX and The Haggerston Orchard food growers”