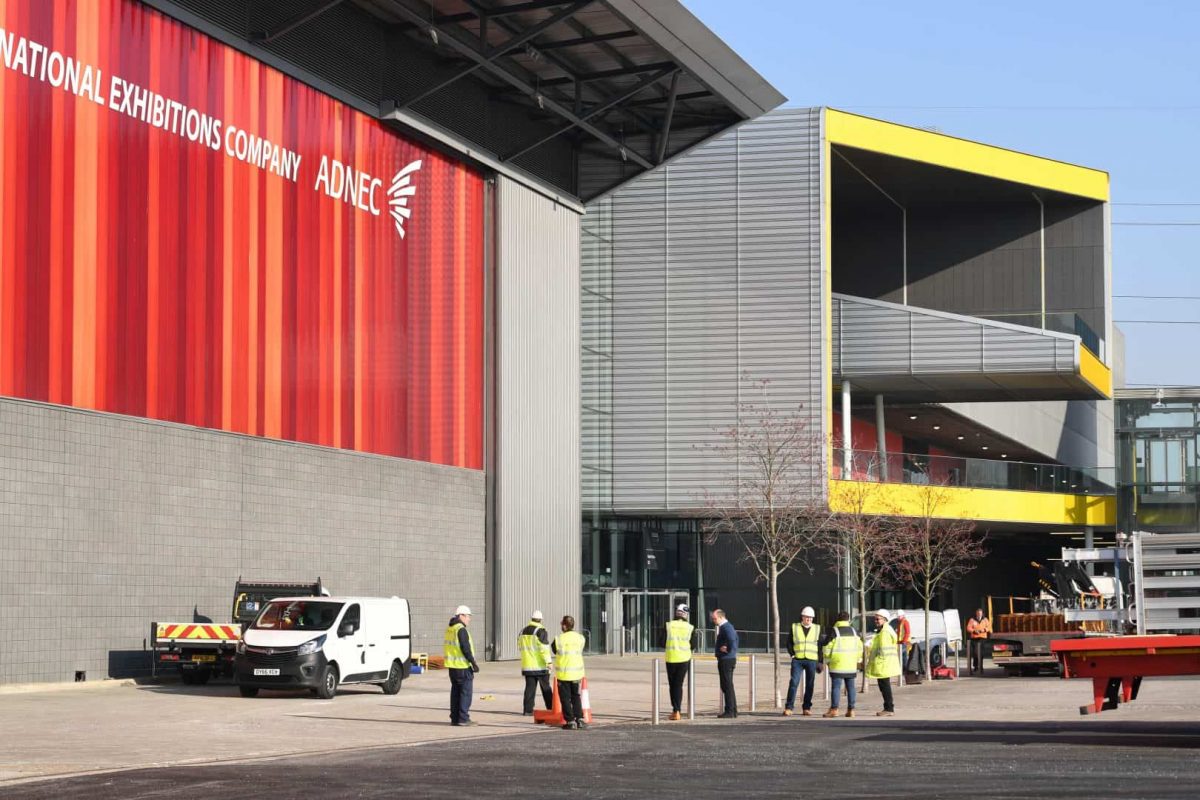 London hospitals are facing a “wicked combination” of an “explosion” in demand and “unprecedented” staff sickness rates, a senior health service figure has warned.

Chris Hopson, the chief executive of NHS Providers – which represents care trusts – said that, while critical care capacity has been expanded between five and seven times, hospital bosses are seeing a “continuous tsunami” of demand.

Mr Hopson told BBC Radio 4’s Today programme on Thursday that this is combined with sickness rates of up to 50 per cent.

He added: “They are struggling with two things.

“The first is the explosion of demand they are seeing in seriously ill patients.

“We are now seeing 30 per cent, 40 per cent and indeed in some places 50 per cent sickness rates as staff catch the virus or are in vulnerable groups or have to self-isolate.

NHS Providers describes itself as the membership organisation for the NHS hospital, mental health, community and ambulance services that treat patients and service users in the NHS.

Mr Hopson said that, while extra capacity is being brought in – including 4,000 beds at the ExCel centre in London’s Docklands – hospital chief executives are concerned that it will be used up “very, very quickly”.

But speaking on the same programme, Professor Neil Ferguson, of Imperial College London, said he believes the health system has the capacity to cope and that the lockdown will lead to a “plateau” of case numbers.

He added: “So we are going to have a very difficult few weeks, particularly in hotspots – London for instance.

“But we think, overall, with the capacity which is rapidly being put in place across the country, that whilst the health system will be intensely stressed, particularly in areas of London, it won’t break.

“Perhaps in about three weeks we hope these current measures will start flattening that curve and start bringing numbers down.”

Related: NHS workers to be thanked with nationwide round of applause