Some company directors have been told they must give personal guarantees to access taxpayer-backed loans. 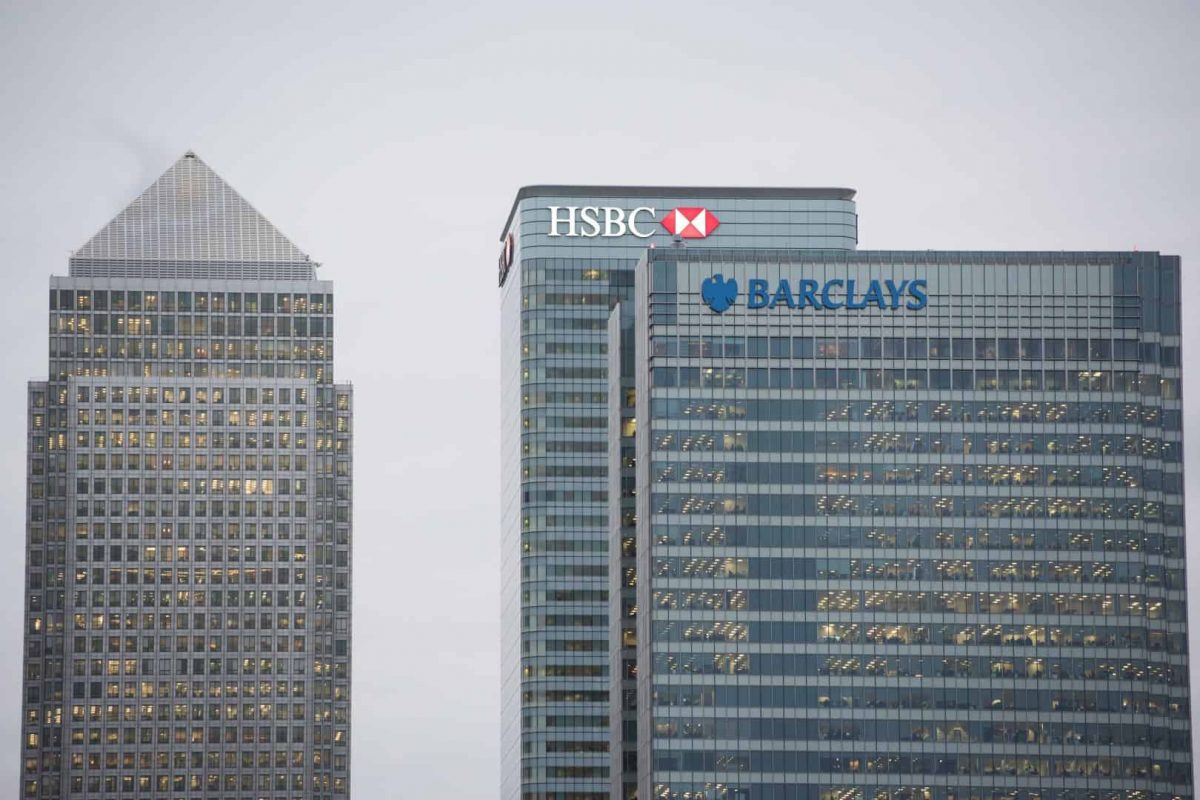 Banking giants are facing pressure to U-turn on onerous terms of emergency coronavirus loans that mean struggling business owners could be personally liable for the Government-backed debts.

The Government and banking industry have come under fire after it emerged some company directors were told they must give personal guarantees to access taxpayer-backed loans.

The fine print of the loans means that banks can seek to seize assets owned by company directors if their business goes bust and they cannot pay back the emergency loan.

Royal Bank of Scotland, which owns NatWest, has said it will not be asking for personal guarantees for business interruption loans, which is heaping pressure on its rivals – such as Barclays and HSBC – to follow suit.

It is thought the Department for Business, Energy and Industrial Strategy is set to hold talks with the banking trade body UK Finance over the loans issue.

The coronavirus business interruption loans scheme is designed to offer hard-hit companies up to £5 million interest free for the first year to help shore up their businesses.

The Government has pledged to underwrite 80% of the risk of the bank loans as an incentive for banks to lend to firms in difficulty.

But it has come to light that the terms mean most of the risk with the loan rests on the owners of firms and not the banks.

It comes amid warnings that firms need access to loans without onerous terms and conditions in order to survive.

Research from MarketFinance has revealed two-thirds of businesses polled have less than £50,000 cash available and are likely to run out of money before Easter.

But only half expect to take up the Government-backed loans, according to its study.

Anil Stocker, chief executive at MarketFinance, said: “Business owners are uncertain on revenue numbers for this year, with a third expecting at least a 50% drop in sales and, rightly, wary of taking on more loans that they might not be able to pay back.”

Mr Stocker said: “The number of businesses that believe they won’t make it to Easter has doubled from a third to two thirds despite the Treasury’s announcements.

“Time is of the essence.”

HSBC and Barclays were not immediately available for comment.