London has been crowned the “Hangover Capital of the World”, pipping Sydney to the title. The ‘Big Smoke’ took the title of hangover capital and was also found to be a one-night stand hotspot, although that didn’t help it’s claim to be among the “funnest” places in the World. Chicago was named this year’s fun capital of […] 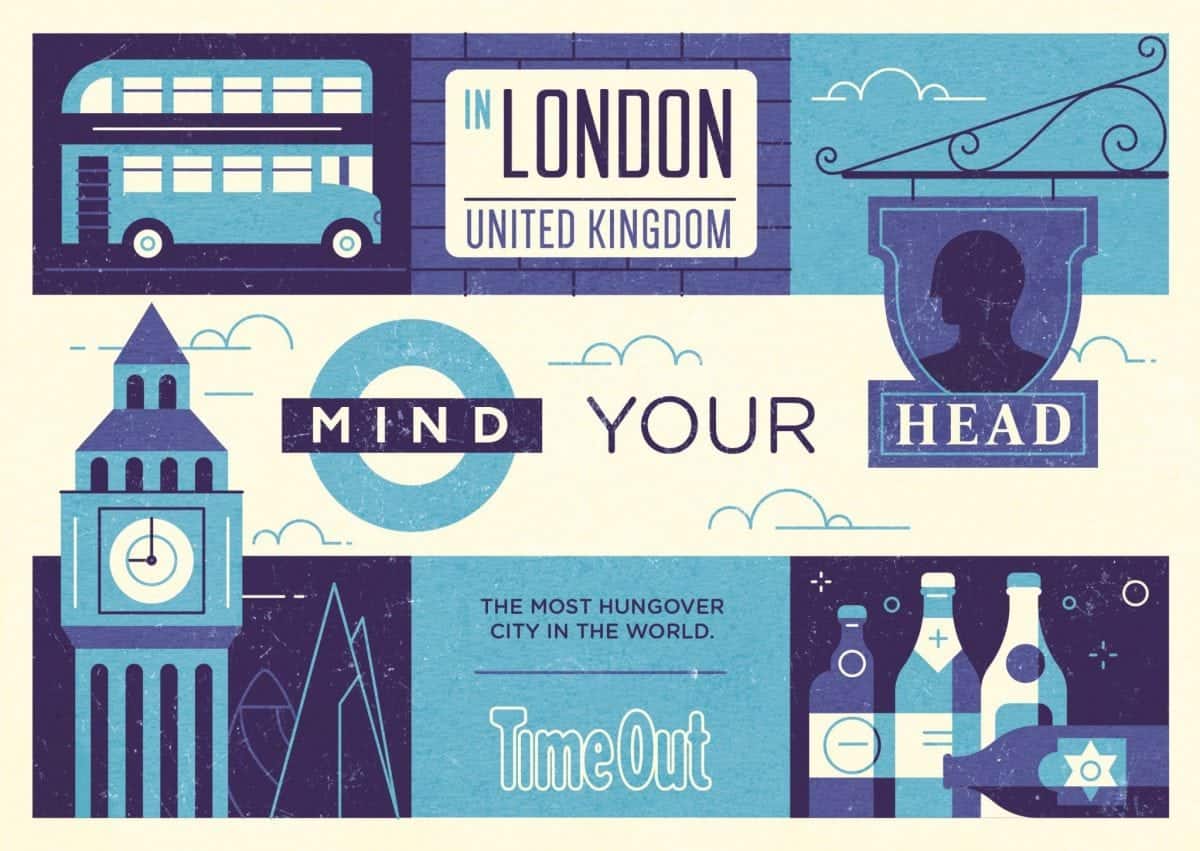 London has been crowned the “Hangover Capital of the World”, pipping Sydney to the title.

The ‘Big Smoke’ took the title of hangover capital and was also found to be a one-night stand hotspot, although that didn’t help it’s claim to be among the “funnest” places in the World.

Chicago was named this year’s fun capital of the world — streets ahead of London in tenth place. The ‘windy city’ topped a global poll of 20,000 people, scoring highest for the best restaurants, bars and neighbourhoods. Melbourne was runner-up, followed by Lisbon, New York, Madrid, Mexico City, Sao Paolo, Los Angeles and Barcelona.

London-dwellers admitted they work longer hours than they’d like, allowing for less ‘fun-time’ in their personal life. In many cases, work and fun intermingle for Londoners, with a third saying some of their closest friends are colleagues and one in five has had sex at work.

Time Out London’s Editor-in-Chief, Caroline McGinn said: “We surveyed 20,000 urbanites in 18 cities across the world to find out two things. First: where are the most dynamic, gastronomic, culturally unbeatable urban hotspots right now? And second: what are we up to and how is that changing? We found out some fun stuff along the way.

“Looking for sex? Better head to Plumstead or Paris. Food and culture? Chicago and NYC are buzzing. Lisbon is the place to fall in love.

“As for London, we’ve got plenty going on in this amazing and culturally vibrant city, but many are feeling a bit lonely and hungover right now.”