Black cabs in London are queuing at ranks rather than driving without passengers as the average price of diesel hits 161p per litre. 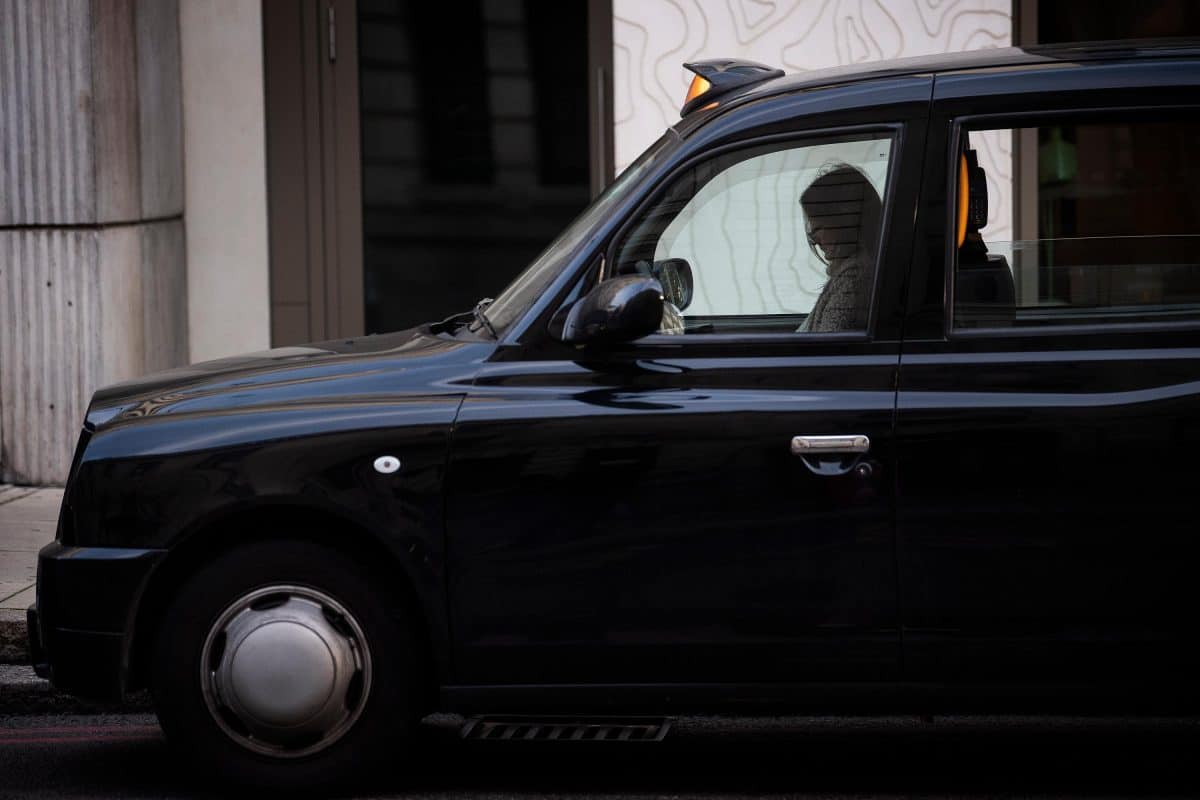 Cabbies in London are queuing at ranks rather than driving in search of passengers because of spiralling diesel costs.

Steve McNamara, general secretary of the Licensed Taxi Drivers Association, said “extortionate” fuel prices are having a major impact on the drivers of the 10,000 diesel-powered black cabs on the capital’s roads.

Latest figures from data firm Experian Catalist show the average cost of a litre of the fuel has reached 161p at UK forecourts.

Average petrol prices are also at a record high of 155.62p per litre.

Mr McNamara told the PA news agency that the cost of diesel has increased by around 25 per cent since 2020.

“Fuel is the largest part of your daily running costs,” Mr McNamara said.

“What we’re seeing is more cabs looking to park on ranks. They’re trying to avoid cruising around.”

Transport for London, which regulates black cabs in the city, is currently considering whether to give permission for cabbies to increase their fares.

Mr Namara said spiralling diesel costs would force the trade to seriously consider accepting a potential offer to put up prices for the first time since 2020.

“We’re actually due something over 10 per cent but there’s no way we would take that in the current economic climate and everybody coming back from the pandemic,” he explained.

“Having said that, we do need to look at whether we’re going to accept a (smaller) increase in view of massively rising (diesel) prices.”

Oil prices have spiked due to concerns over the reliability of supplies amid the war in Ukraine.

The price per barrel of Brent crude – which is the most commonly used way of measuring the UK’s oil price – reached 139 US dollars on Monday, which is its highest level in 14 years.

Hauliers are warning they will be forced to increase charges to meet rising fuel bills, which will lead to a knock-on effect for consumers.

Rod McKenzie, managing director at trade body the Road Haulage Association, described the spike in the cost of diesel as “dramatic”.

He said: “If hauliers have to pay more for their fuel, they inevitably have to charge customers more.

Typical profit margins in the industry are around just 3 per cent so recent rises in fuel costs “have the potential to wipe out that profit”, Mr McKenzie said.

“Every member I’ve spoken to in the last week has flagged this as the number one critical issue that they are facing in their business.

“I can’t underplay the impact it’s having on daily haulage operations and transport operations in general.”

“Got to do something about this”

Mr McKenzie declared that the Government has “absolutely got to do something about this”.

The measures he wants to see announced include extending the freeze on fuel duty for two more years, and delaying next month’s planned changes to the use of untaxed red diesel by 12 months.

RAC fuel spokesman Simon Williams said many older motorists will be “struggling to comprehend” the price of petrol exceeding £7 per gallon.

He went on: “These hikes are unprecedented and will sadly be hitting both homes and businesses hard.

“It’s therefore vital the Chancellor acts quickly to limit the damage by cutting VAT to at least 15 per cent which would save drivers 6.5p a litre and take the average price of unleaded back under £1.50.”

VAT is currently charged at a rate of 20 per cent on petrol and diesel.