"Every time you send out transport with lobster, it is like playing Russian roulette with five bullets in your gun.” 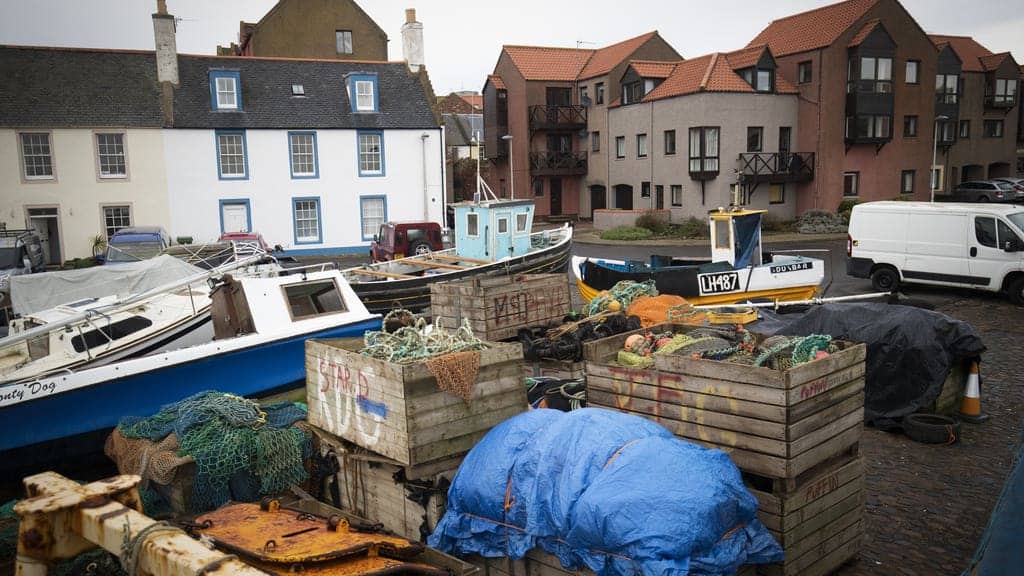 A lobster exporter in Bridlington, east Yorkshire, has hit out at the government for failing to be honest about Brexit red tape and hidden costs after it was forced to close after 60 years of business.

Family-run Baron Shellfish, which buys lobsters from fishermen in the local area before exporting them to Europe, said it would sell up to five tonnes of shellfish to punters in Spain, Belgium and Italy per week before the UK left the union.

But since catch certificates, health checks and customs declarations were introduced at the start of this year, there have been severe delays to deliveries prompting European buyers to reject them.

Speaking to The Guardian from Bridlington on Monday, where he is in the process of dismantling hundreds of lobster crates, Baron said: “All we have had is bullshit from the government, promises that haven’t been kept. I am winding up the business while I still have enough to pay redundancy to my staff.

“People say Boris has tried his best, but it just hasn’t been enough,” he said. “It’s the extra costs and uncertainty. We have to fill in new health notes, and there is a lot of new paperwork, including the catch certificates. Every time you put lobsters on transport, if anything in the paperwork is wrong, you have lost everything.

“It is all Brexit-related – the extra costs, extra paperwork and the extra gamble – and it is down to the government and the EU. Every time you send out transport with lobster, it is like playing Russian roulette with five bullets in your gun.”

Last week representatives from Scotland’s fishing and seafood industry accused the UK Government of being “in denial” about the scale of the problem facing businesses exporting to the European Union.

James Withers, chief executive at Scottish Food and Drink, told MPs that it had been a “dreadful first few weeks” due to problems with paperwork and IT systems crashing.

Giving evidence to the Scottish Affairs Committee, he said “pleas” to the UK Government for a grace period on post-Brexit trading arrangements “fell on deaf ears”.

During the same committee session, the Scottish Seafood Association’s chief executive said that every day was an “improving situation” with exporting seafood, adding: “But it’s far from being perfect.”

“We’ve had a dreadful first few weeks of trading in a post-Brexit world, there’s no way of sugar-coating it,” Mr Withers told the committee on Thursday.

“And the question is how do we try and piece together the most important trading relationship we have internationally going forward?

“I think the biggest single challenge we have just now is denial.

“I think it is denial, from the UK Government in particular, of the scale of the problem.”

Mr Withers warned of further disruption in April due to the delayed introduction of UK border controls and said that the “clock is ticking” on engaging with the EU.

“The mood music I pick up from Government officials is that there is a reluctance to engage with the EU now until April,” he told the committee.

“In other words, they need to feel some of the pain that we are feeling before they will come to the table.”

Following the disruption, the UK Government announced it was putting in place a £23 million compensation package for firms exporting fish and shellfish to the EU who can show they have suffered genuine loss.

But while Mr Withers welcomed this and another £7.75 million funding package from the Scottish Government, he called it a “sticking plaster”.