“We are going to open, come hell or high water,” he told The Telegraph. 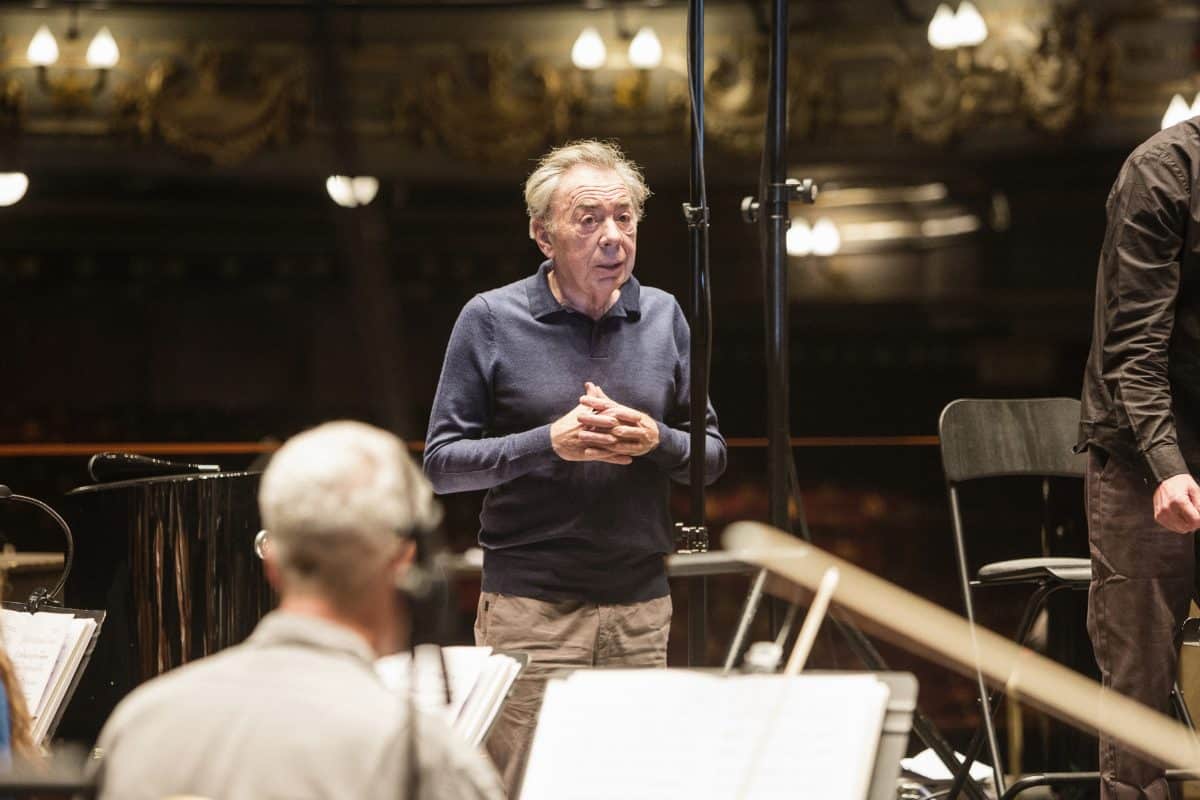 Impresario Andrew Lloyd Webber has said he is determined to open his theatres on June 21, and is prepared to be arrested if authorities try to intervene.

The composer told the Daily Telegraph he may have to sell his six West End venues if the Government does not relax its restrictions.

He also revealed he has already remortgaged his London home.

The pandemic has had a catastrophic financial impact on the theatre industry and many have remained closed despite the ease in Covid-19 restrictions as it is not financially viable for them to open with reduced capacities.

Lord Lloyd-Webber is preparing for a production of Cinderella, which is scheduled to open for previews on June 25 ahead of its world premiere in July.

“We are going to open, come hell or high water,” Lord Lloyd-Webber told the Telegraph.

Asked what he would do if the Government postponed lifting lockdown, he said: “We will say: ‘come to the theatre and arrest us’.”

The June 21 “freedom day” is in doubt due to concerns over the impact of Covid-19 variants.

Lord Lloyd-Webber said scientific evidence shows theatres are “completely safe” and do not cause outbreaks.

He added: “If the Government ignore their own science, we have the mother of all legal cases against them. If Cinderella couldn’t open, we’d go, ‘Look, either we go to law about it or you’ll have to compensate us.’”

Speaking on Sky News, Communities Secretary Robert Jenrick said he “completely sympathised” when asked about the composer saying he would risk arrest in order to fully reopen his theatres.

“We want to get them open, we are doing pilots, we want to get those theatres open so great new productions like Cinderella can open,” Mr Jenrick told presenter Kay Burley.

“I know that people are desperate to go to them, tickets are selling fast for all those productions because people have been away too long.

“But you have just got a few more days to wait until the judgment that the Prime Minister is going to make on the basis of the data.”

When asked if Lord Lloyd-Webber should be arrested if he does open theatres without restrictions relaxing, Mr Jenrick said: “We all have to abide by the rules.

“I’m not going to get into speculation about that but we want to get those theatres back open, obviously as quickly as we can, and to support people like Andrew Lloyd Webber so that we can all enjoy brilliant productions in the West End once again.”

This is not the first time Lord Lloyd-Webber, 73, has criticised those calling for a delay in reopening.

Last week he told the Daily Mail he may take legal action if his theatres are not allowed to welcome back crowds at full capacity.