“Celebrating apples being exported to India when we are losing the ability to export many products to the EU is just a distraction," a British farmer told The London Economic. 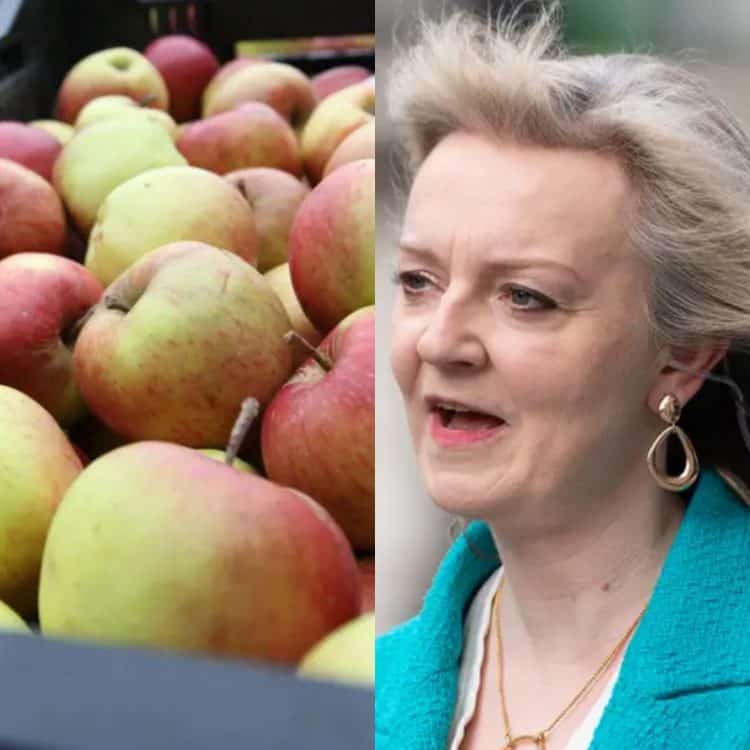 In a video recorded whilst he was visiting a British family farm growing apples, Jayawardena claimed a trade deal with India can boost business and jobs.

But Wiltshire farmer Liz Webster labelled the stunt as “just a distraction” and highlighted there are already staff shortages.

In fact, the UK was part of the EU for less than 50 years, which suggests the UK may have chosen not to export apples to India beforehand, rather than the suggestion that the bloc did not allow them to do so.

What is more, Belgium exported 10 million kilograms of apples to India in 2017, according to business newspaper De Tijd.

In 2017, Belgium exported 10 million kilos of apples to India