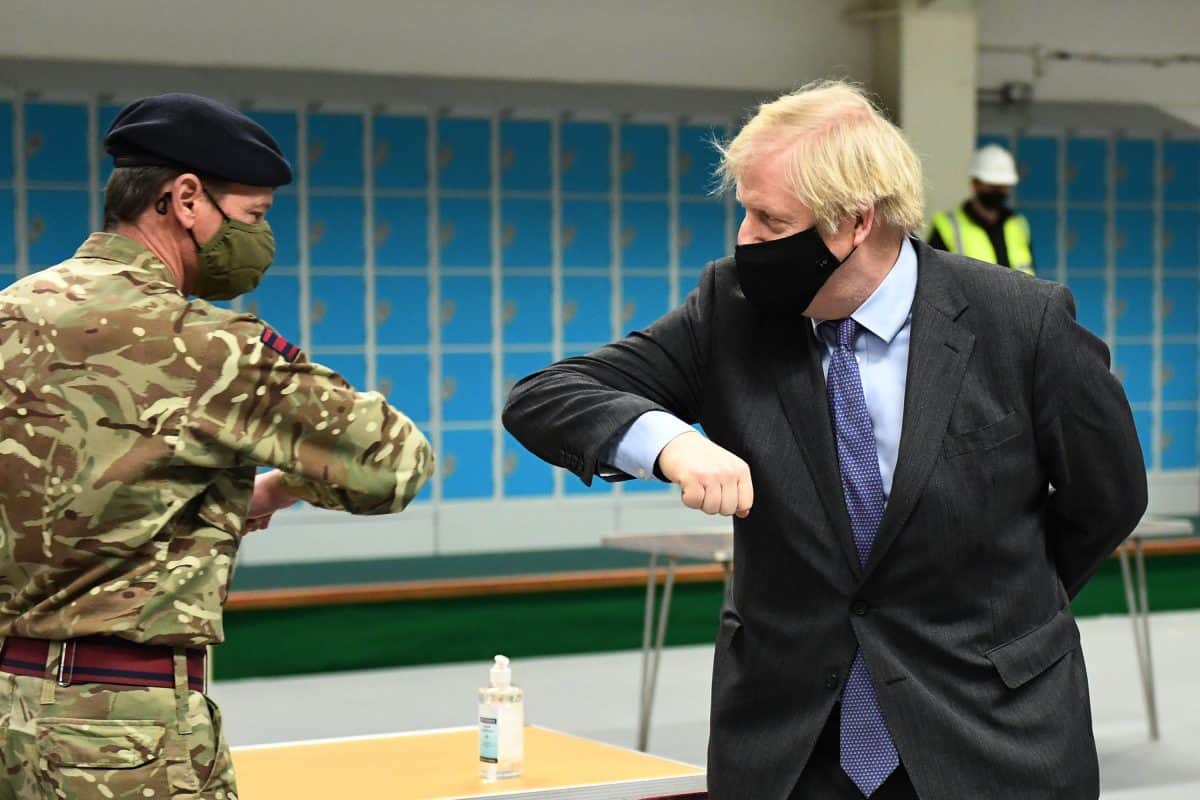 Boris Johnson must restart talks to rebuild security cooperation with the European Union because his Brexit deal has left the UK “less safe and less secure”, a group of prominent Conservatives has said.

The prime minister was accused of “not being ambitious enough” in negotiations with Brussels, after the agreement – struck to much fanfare on Christmas Eve – shut down the UK’s access to vital criminal databases, including records of stolen identities and wanted people.

Britain’s ejection rom the European Arrest Warrant means “some criminals will not be extradited” – while leaving Europe robs the UK of crucial influence, a report warned.

The research was carried out, significantly, by the Conservative European Forum (CEF) – led by Tory grandees Sir David Lidington and Dominic Grieve – and written by an ex-head of the Bar Council.

“It is plain that we have lost important tools for tackling crime,” its author, Guy Mansfield QC, said.

“Speed is crucial and the loss of real time access to important databases will have a serious impact on our ability to tackle a host of issues associated with international organised crime.”

And Grieve added: “Every day that passes is storing up problems, as systems run more slowly and with less cooperation between security agencies. The government cannot simply cross its fingers and hope.”

Unlike May, Johnson chose not to pursue a separate security deal in last year’s Brexit negotiations – attracting criticism that he had put Britain’s safety at risk.

The UK’s exit from the SIS II database of suspected organised criminals and terrorists – which was used 603 million times by British police in 2019 alone – means relying on slower requests to share information.

Nor will Britain be able to initiate joint investigations through Europe – while EU states no longer have to extradite their nationals the the UK.

The CEF has vowed to press Johnson to improve last year’s deal, due to the ongoing turmoil experienced by exporters and the creative sector since it was struck – as well as security fears.

Lord Sandhurst, who was involved with the report, added: “I do not wish to see the UK less safe or less secure as result of our changed relationship with the EU.

“This is not a debate about sovereignty, trade or tariffs. It’s about security and, as a Conservative, I believe that the security of the UK and its citizens must always come first.”

Nonetheless there is little sign of an imminent return to the negotiations. A new “partnership council” with the EU has not been set up, and ministers have insisted that Johnson’s “fantastic” deal can not be reopened.