Officers believe Aya Hachem was an innocent passer-by caught up in the violence. 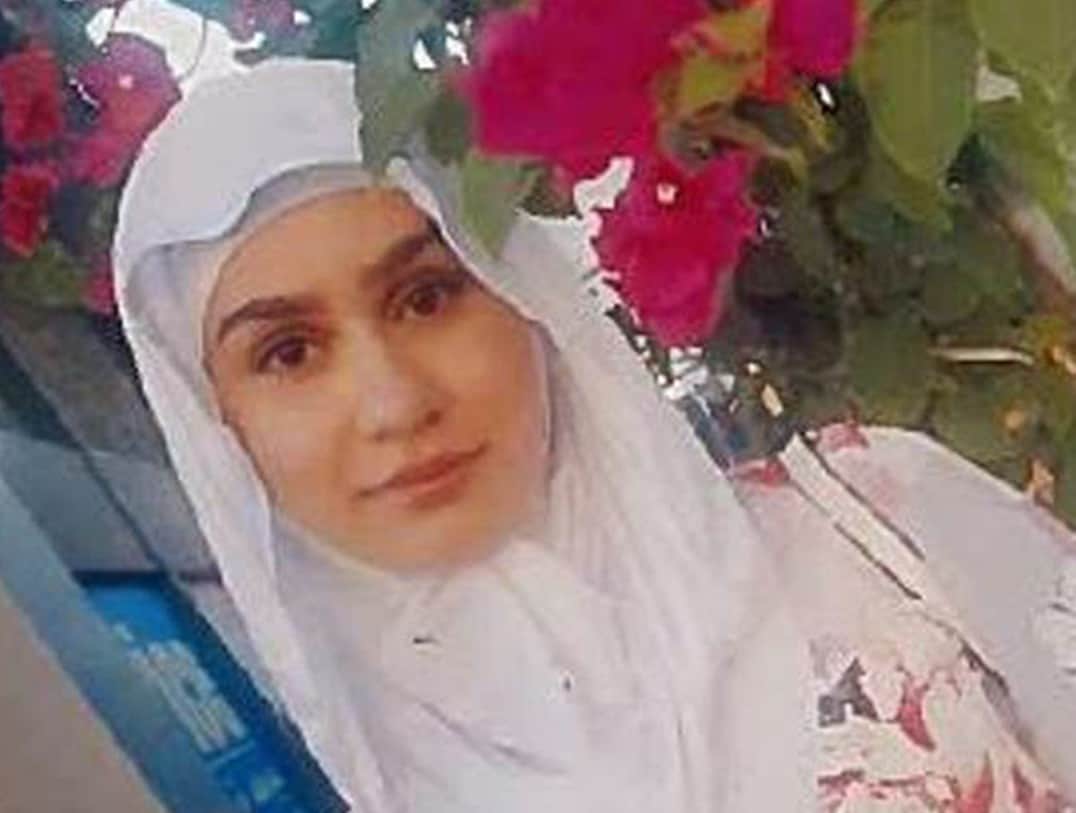 Undated handout photo issued by Lancashire Police of Aya Hachem who has been named as the 19-year-old woman shot dead in the street in Blackburn.

A 19-year-old law student was the innocent victim of a drive-by shooting as she walked to a supermarket, police have said.

Aya Hachem died in hospital after one of several shots fired from a passing car struck her during a shopping trip in Blackburn, Lancashire.

No arrests have been made as police declared a “critical incident” and condemned Sunday’s attack in broad daylight as “appalling and senseless”.

There is no evidence to suggest Ms Hachem was the intended target and it is thought she was an innocent passer-by, said police.

A light green Toyota Avensis with a number of occupants drove past Ms Hachem in King Street at about 3pm, near the Lidl in Whalley Banks.

The vehicle, with the registration number SV53 UBP, was later recovered from nearby Wellington Road.

Police are appealing for anyone who saw the car or have mobile phone, CCTV or dashcam footage taken in the area between 10am and 4pm to come forward.

Detectives also want to hear from anyone who has information about who had been using the car on the day or in the weeks before.

Detective Chief Constable Terry Woods said: “This was an appalling and senseless attack on an innocent young woman whose life was cut short while she was simply out doing some shopping.

“First and foremost our condolences are with her family who have lost their daughter during the holy month of Ramadan. For her life to have been cut short like this is unthinkable and her family are understandably utterly distraught.

“We appreciate people may not want to get involved and may be reluctant to come forward, but an innocent young woman has been killed in broad daylight and we are asking anybody with any information at all to search their consciences and get in touch to tell us what they know.”

Police said the murder was was not being treated as terrorism-related or racially motivated.

High visibility patrols, including the deployment of armed officers, are being carried out in the area.