The study found that 41% of school leaders interviewed had received requests for students to be withdrawn from teaching about one religion.

by Jim Leffman
in Education, News 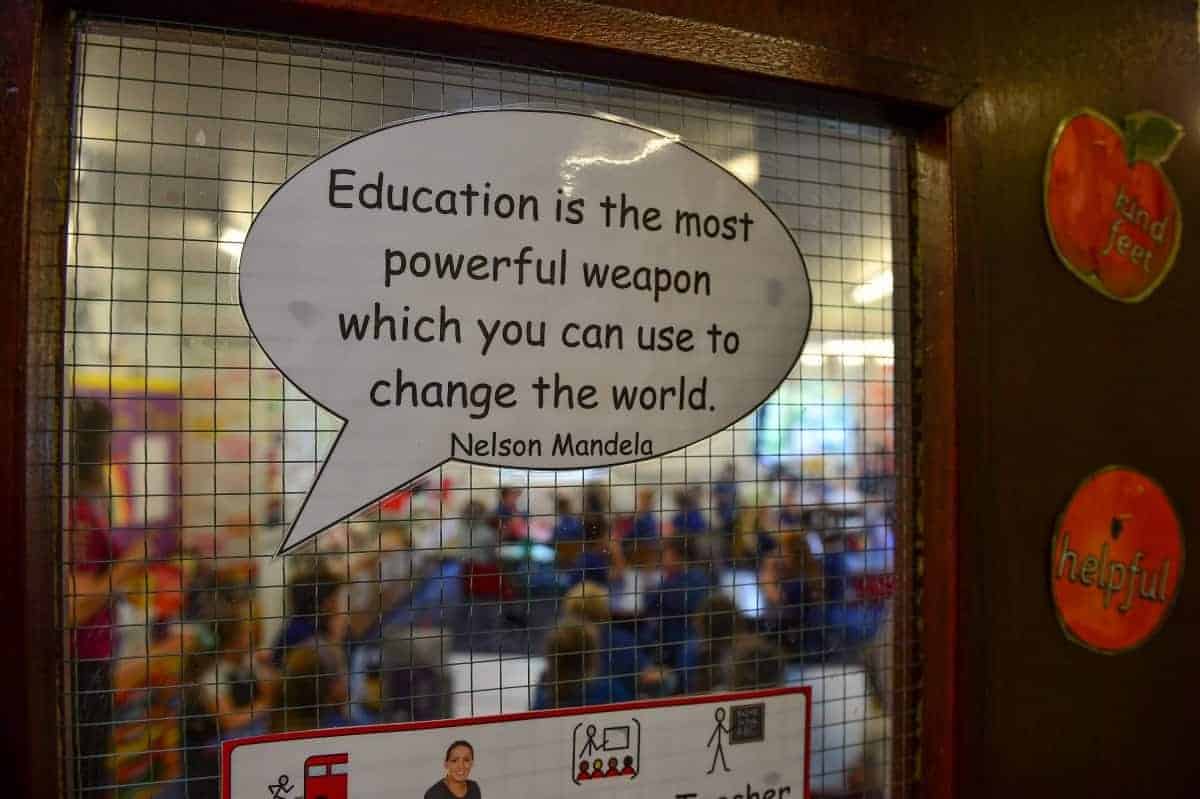 A law allowing parents to withdraw their children from religious education should be overturned, according to a study of headteachers.

Approaching half (41 per cent) of all school leaders across England have received requests for pupils to be withdrawn from teaching about one religion.

By far the largest number of these requests related to teaching about Islam, while earlier this year members of a local education body in Essex blamed “integration issues” on a rise in such withdrawals.

But school officials believe it prevents pupils from understanding other cultures.

One participant said: “Students that have been removed are the ones that need to understand different cultures the most”.

The research, carried out by Liverpool Hope University and published in the British Journal of Religious Education (RE) today, found that 71 per cent of the 450 headteachers and heads of RE surveyed think the withdrawal element of the 1944 Education Act is “no longer required”.

The right was included in the 75-year-old law to protect the rights of conscience of religious minorities from being forced to receive Christian religious instruction.

The study’s authors, Dr Cathal O’Siochru and Dr David Lundie, have compiled the first hard data on the process of parents taking their children out of RE classes in this country.

They found considerable legal confusion over the law, with 27 per cent of participants incorrectly believing that parents who withdraw their children from RE need to provide the children with an alternative syllabus to follow.

Others incorrectly thought parents could withdraw their children from other National Curriculum subjects on religious grounds, or that agreeing to such a withdrawal was at the school’s discretion.

Dr Lundie, the Director of the Centre for Education and Policy Analysis at Liverpool Hope University, said: “The current settlement, involving the parental right of withdrawal from RE but no other aspect of the curriculum on grounds of conscience, raises important questions about the wider contribution of RE to the life of the school.

“RE is bound up with the fundamental British values of mutual respect and tolerance for those of different faiths, so that it is hard to see how a school could support such a right without impacting on this wider duty of the school to prepare children for life in modern Britain.”