There hasn't been a March without a school shooting since 2002. 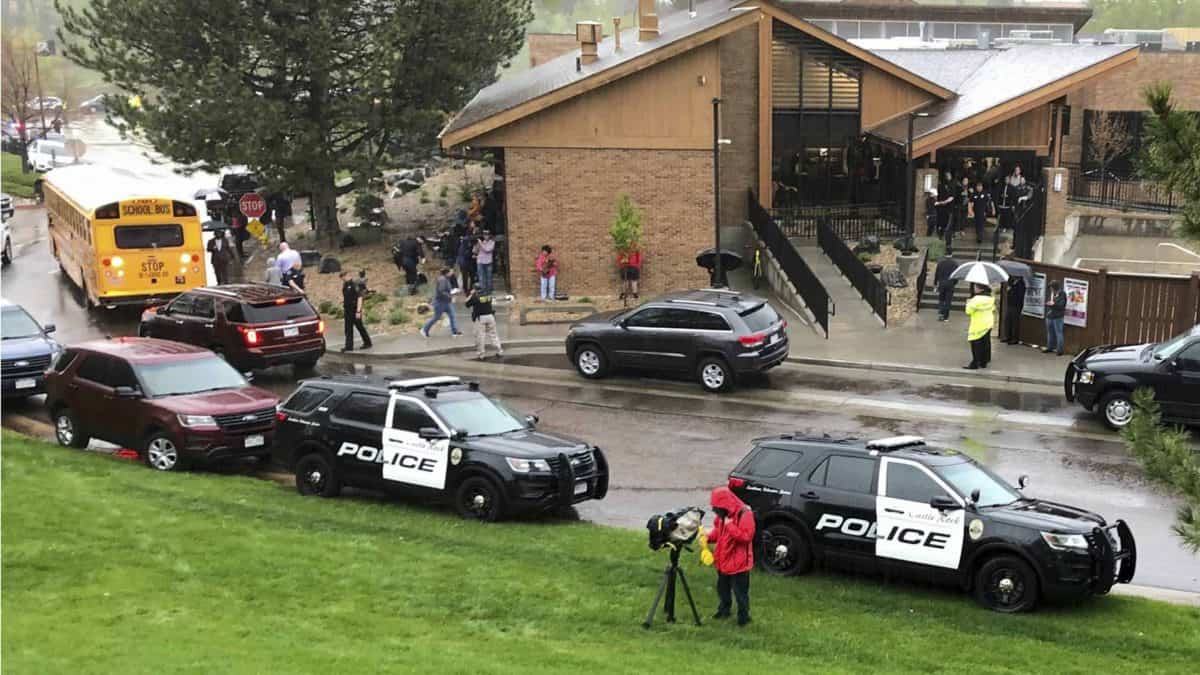 Strict lockdown rules helped the US break an unwanted record last month, with no school shootings registered for the first time in almost two decades.

Prevention measures to slow the spread of coronavirus has seen schools and colleges across the country close with homeschooling and online classes taking their place.

As a result there were no school shootings last month – a trend most current high school seniors will not have seen in their lifetime.

According to Washington Post reporter Robert Klemko there hasn’t been a March without a school shooting since 2002.

That year, a 13-year-old student brought a gun and a hit list to school but was subdued by a school resource officer deputy before he could pull the trigger.

In March 2020, there were several instances of shootings on school campuses — but none that fit the typical description of a school shooting.

According to Everytown for Gun Safety, an organisation that tracks gun violence in the US, there were a total of seven shootings that took place on school campuses in March 2020.

Four of those shootings were classified as unintentional discharges, one took place between adults on a high school football field over the weekend and two occurred on college campuses but involved no students.

According to a 2018 paper published in the New England Journal of Medicine, firearms are the second-leading cause of death among youths in the U.S., behind motor vehicle crashes.