Primary school class sizes would be capped at 30, with a guarantee that every child is taught by a qualified teacher, under plans announced by Labour. 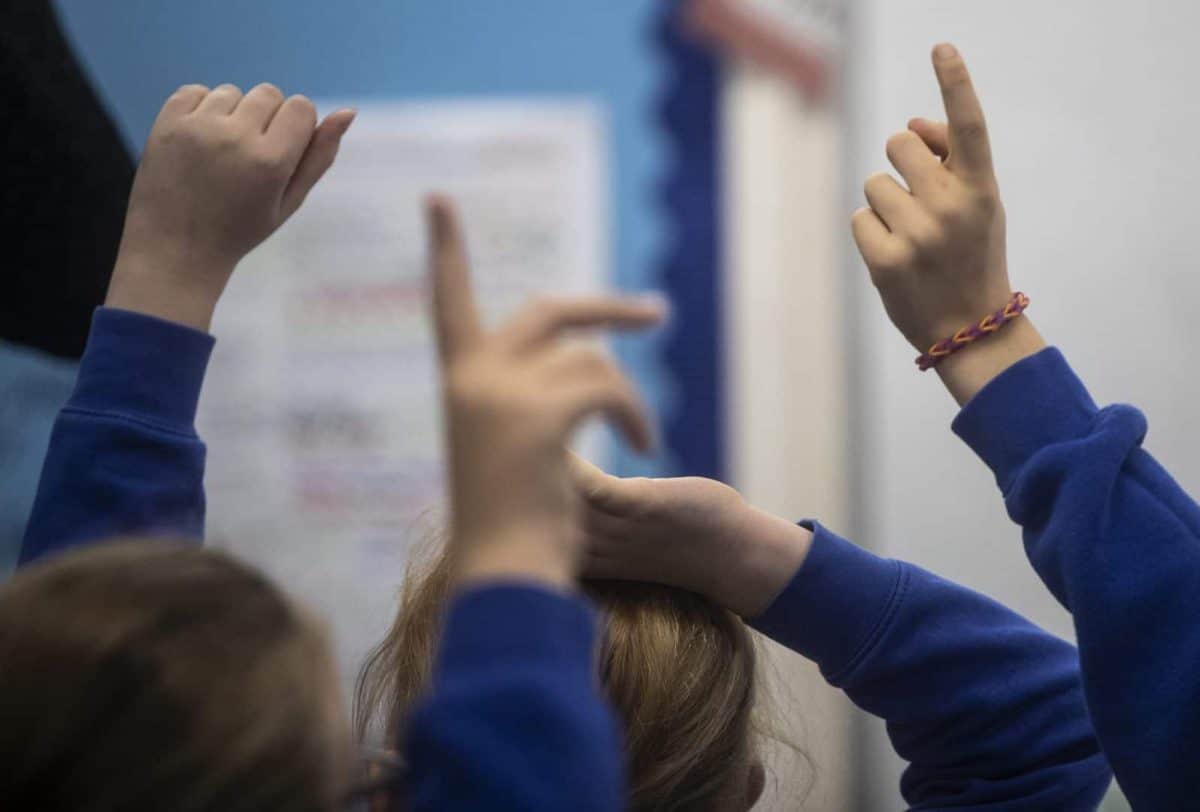 Primary school class sizes would be capped at 30, with a guarantee that every child is taught by a qualified teacher, under plans announced by Labour to “improve education standards for all children”.

The party pledged to recruit nearly 20,000 more teachers, whilst “ensuring around 25,000 currently unqualified staff” are fully trained during Labour’s first term, if it won a majority on December 12.

Labour has also promised a new £7 billion fund for school buildings which it said would “tackle the backlog of vital but overdue repairs and install safety measures such as sprinklers”.

It would also fund more time for lesson planning and professional development for teachers, the party added.

Ms Rayner added the party would “fully reverse cuts” to the pupil premium, and boost spending on it above inflation to support the most disadvantaged pupils.

She said: “Labour will transform education standards in this country for every child, capping class sizes and ensuring every child is taught by a qualified teacher in a safe school building.

“We will invest in record per pupil funding, restore the pupil premium and close the gap in support for children with special educational needs and disabilities, to give every child the support they need.

“The Tories cannot be trusted to do this. They have slashed school funding for the first time in a generation, leaving pupils taught by unqualified teachers, crammed into super-sized classes, and not receiving the support they need.”

“However, on recruitment, Labour are well short of the 47,000 secondary teachers and 8,000 primary teachers that are needed by 2024 in order to keep pace with growing pupil numbers.

“The new recruits we need will not magically appear, and nor will they stay if we don’t also address the stress and unnecessary workload that is widespread in the system.”